New research is a "nail in the coffin" for controversial findings. 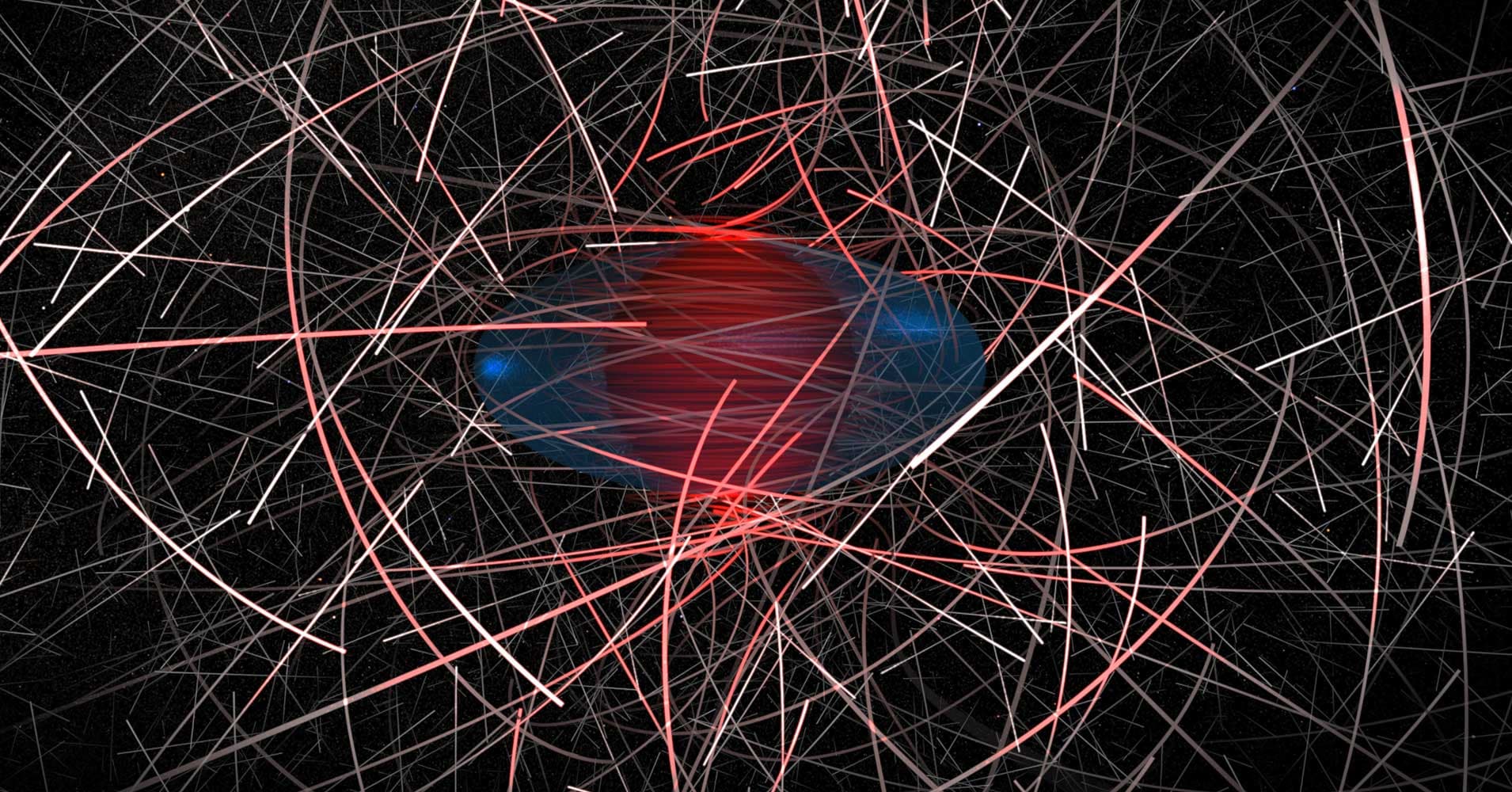 Turn off the Dark

No matter how confident we are that it's out there, dark matter continues to evade our brightest physicists. Now, yet another experiment designed to pick up on signs of dark matter's presence has turned up nothing at all.

And this study has much farther-reaching implications than one might expect, according to research published last week in the journal Nature. It may end up taking other studies down with it.

For the past 20 years, physicists working on Italy's DAMA/LIBRA experiment have claimed to have spotted direct evidence of the mysterious, invisible substance that apparently makes up 85 percent of the universe's mass.

That's all well and good, but the new experiment, known as COSINE-100, used the exact same kind of detector as DAMA/LIBRA. COSINE-100 didn't spot any dark matter and was able to explain away every signal it did pick up on as expected levels of radiation, ScienceNews reported. Basically, that means that the team behind DAMA/LIBRA may have been wrong all along.

“I think this is one more nail in the coffin,” Fermilab astrophysicist Dan Hooper, who didn’t work on either experiment, told ScienceNews.

A Glimmer of Hope

There are small but crucial differences between the two dark matter detection experiments as well as other, unrelated attempts. While COSINE-100 used the same kind of detector as DAMA/LIBRA, it didn't collect the exact same kind of data.

According to ScienceNews, the COSINE-100 team has already started a new experiment to look at the yearly fluctuations that are so integral to DAMA/LIBRA's controversial conclusions. But even if it once more comes back empty-handed, it's important to not frame any of these experiments as "failures," as so often happens to experiments with negative results.

Science is an extremely collaborative endeavor. Very smart people will continue to search for dark matter, no matter what happens to COSINE-100, DAMA/LIBRA, or any other experiment. And while they do, these experiments will help steer them along the path toward eventual success.

READ MORE: A controversial sighting of dark matter is looking even shakier [ScienceNews]