This discovery could help scientists understand how galaxies evolve. 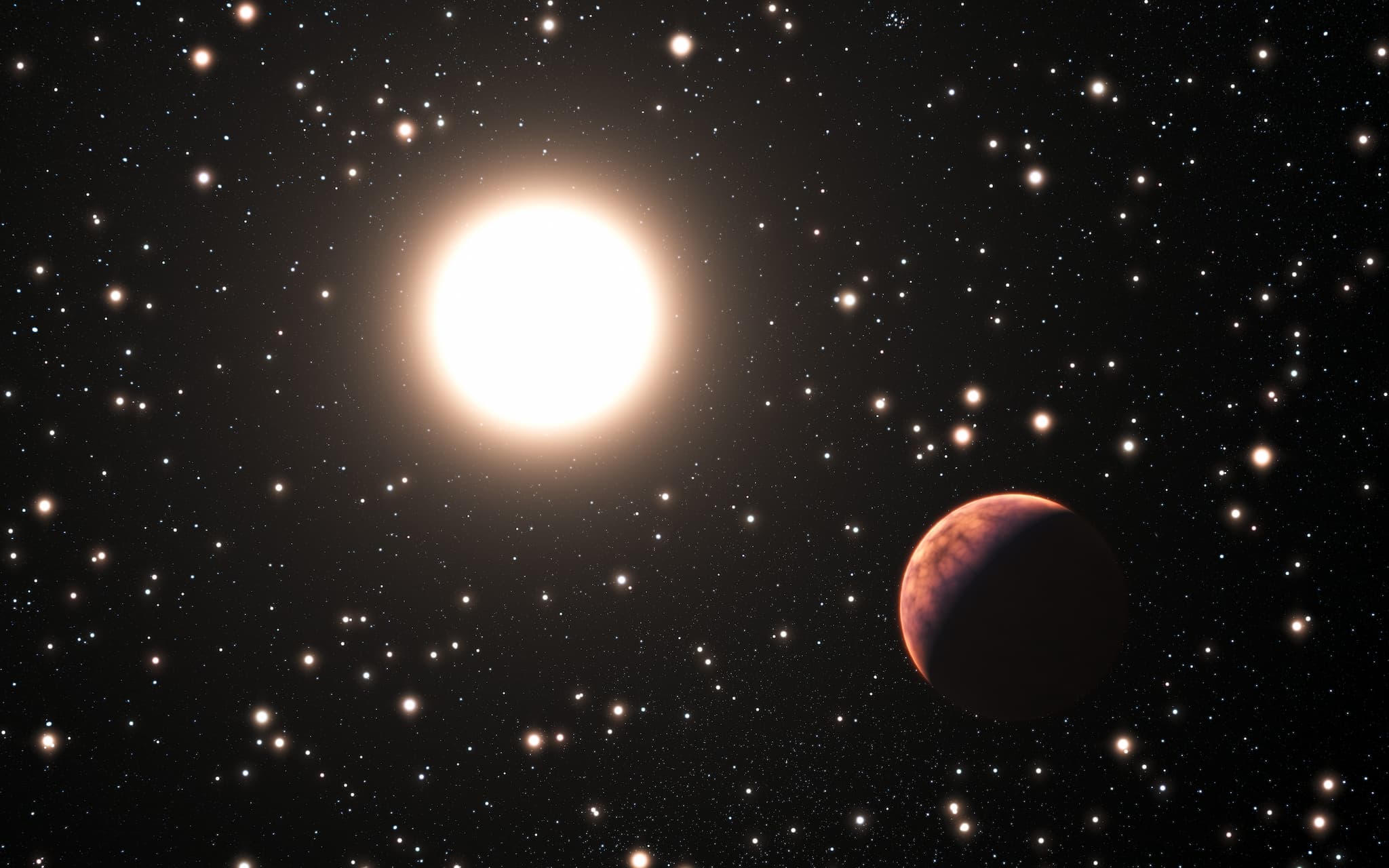 The scientists were studying 41 normal star-forming galaxies that were 11 billion light years away using the Multi-Object Spectrograph for Infrared Exploration (MOSFIRE) instrument installed on the Keck I telescope.

They saw that typical galaxies forming stars in the Universe two billion years after the Big Bang have only 20% of metals (elements heavier than helium) compared to those in the present-day Universe. They also discovered that the metal content is independent of the strength of the star-formation activity—in stark contrast with what is known for recently formed, or nearby galaxies.

According to prior understanding, scientists would have expected a higher metallicity in less active star-forming galaxies than what was found, as part of the normal stellar and galaxy evolution. These new findings reveal that the role of star formation is not as strong at great distances, as it is at zero.

Read This Next
Glow On
Scientists Unlock Decades-Old Mystery Behind Glow on Saturn
Futurism
Planet 9 Probably Isn't an Exoplanet, After All
Futurism
Astronomers Catch A Rare Glimpse of A Young Supermassive Star
Futurism
Astronomers Capture Image Of Universe 13 Billion Years Ago, "Where No Human Has Seen Before"
Futurism
Computer Code Sheds New Light on the Early Universe
More on Off World
Light Me Up
Yesterday on the byte
Wall of Lasers Cuts Across Hawaii's Night Sky
Water Sign
Yesterday on the byte
Scientists Find New Evidence of Hidden Ocean World in Our Solar System
Trashing Orbit
Thursday on the byte
Elon Musk Says SpaceX May Build Starship That Dies on Purpose
READ MORE STORIES ABOUT / Off World
Keep up.
Subscribe to our daily newsletter to keep in touch with the subjects shaping our future.
+Social+Newsletter
TopicsAbout UsContact Us
Copyright ©, Camden Media Inc All Rights Reserved. See our User Agreement, Privacy Policy and Data Use Policy. The material on this site may not be reproduced, distributed, transmitted, cached or otherwise used, except with prior written permission of Futurism. Articles may contain affiliate links which enable us to share in the revenue of any purchases made.
Fonts by Typekit and Monotype.