Scientists Create 'Nano-Reactor' for the Production of Hydrogen Biofuel 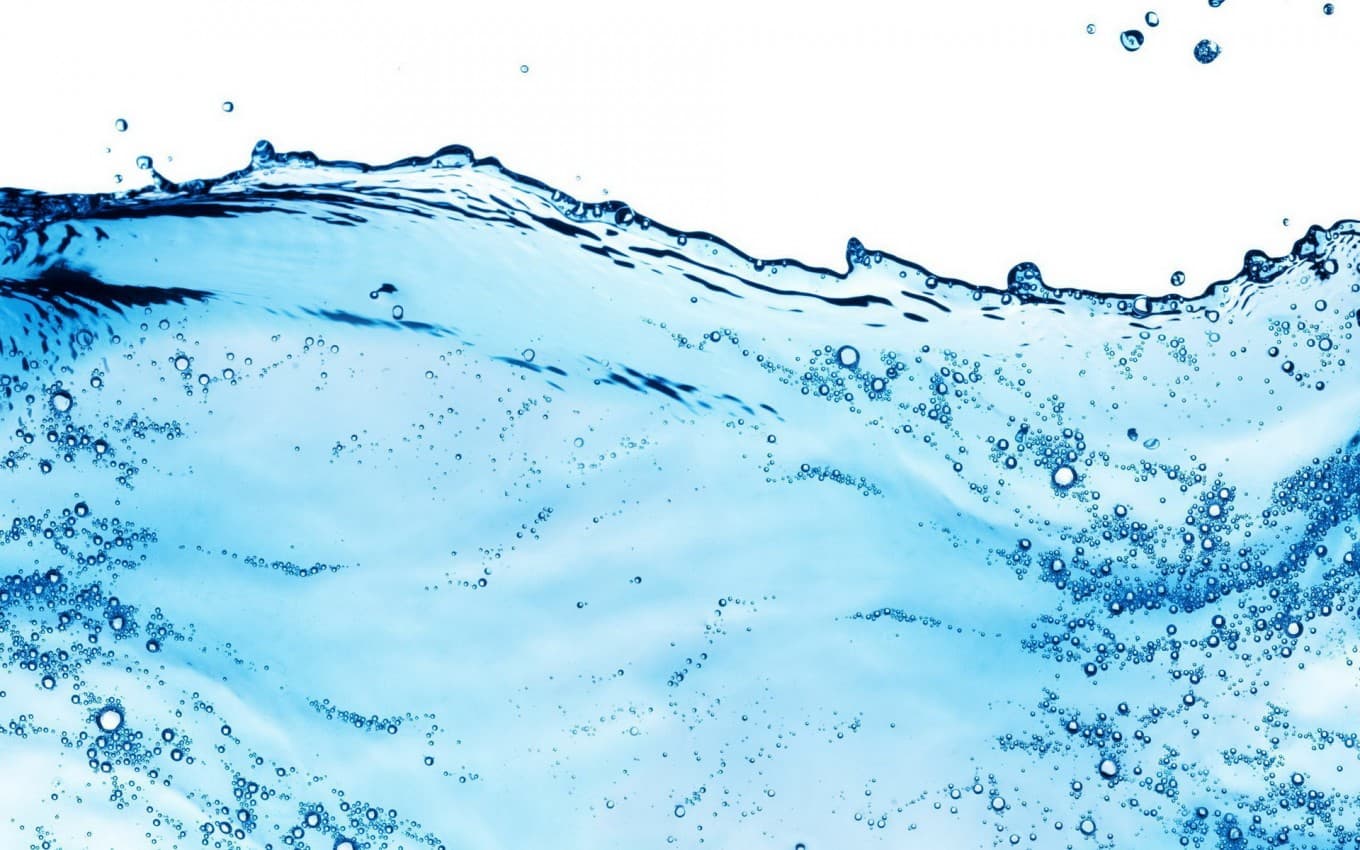 Around 70% of the Earth is covered by water. A majority of the human body is also composed of water. The simple compound is one of the most abundant in the world, so being able to harness it as fuel would be an economic and industrial dream.

Hydrogen and oxygen, the two elements that compose H2O, have been sought after as a raw fuel source in hybrid technology (for creating things like hybrid vehicles). Now, at Indiana University, scientists are trying to achieve just that: Water as a fuel source.

There, scientists have created highly efficient biomaterial that catalyzes the formation of hydrogen by splitting water for fueling cheap and efficient cars that run on water. A modified enzyme that gains strength from being protected within the capsid (a protein casing or shell) of a bacteriophage (a virus that infects bacteria).

Ultimately, this new material is 150 times more efficient than the unaltered form of the enzyme.

The virus's ability to self-assemble a diverse range of genetic building blocks was used and biochemically modified to make it incorporate a fragile and sensitive enzyme with the property of taking in protons (hydrogen cations) and releasing hydrogen gas.

Hydrogenase, specifically NiFe-hydrogenase  was the enzyme used. The genetic material used to create it is produced by two genes, hyaA and hyaB, from the common bacterium Escherichia coli. They encode key subunits of the hydrogenase enzyme. These are inserted inside the protective capsid. The capsid comes from the bacterial virus known as bacteriophage P22.

The resulting biomaterial is called "P22-Hyd," and it is more efficient than the unaltered enzyme.

It is also conveniently produced through a simple fermentation process at room temperature. The material is potentially far less expensive and more environmentally friendly to produce than other materials currently used to create fuel cells. Moreover, P22-Hyd not only breaks the chemical bonds of water to create hydrogen, it also works in reverse to recombine hydrogen and oxygen to generate power.

The next steps for the research team is to incorporate the material into solar-powered systems. Thus, the future of sustainable energy is looking rather bright.

Read This Next
Brands We Love
Listen Up, Entrepreneurs: It’s Time to Launch Your Clean Water Solution
The Plastics
New Chemistry Technique Turns Waste Plastic Into Clean Fuel
Futurism
Cheap Hydrogen Fuel Was A Failed Promise. But Its Time May Have Arrived.
Futurism
The World’s Rivers Are All Backed Up, Leaving Fish With No Place To Go
Futurism
A Moss Can Naturally Clean Harmful Arsenic From Water
More on Earth & Energy
Sun Shield
Wednesday on futurism
Scientists Increasingly Calling to Dim the Sun
Oversharing 101
Monday on the byte
Bill Gates Reflects on Drinking Product of Fecal Sludge
Battery Powered
Nov 17 on the byte
Startup Says It's Building a Giant CO2 Battery in the United States
READ MORE STORIES ABOUT / Earth & Energy
Keep up.
Subscribe to our daily newsletter to keep in touch with the subjects shaping our future.
+Social+Newsletter
TopicsAbout UsContact Us
Copyright ©, Camden Media Inc All Rights Reserved. See our User Agreement, Privacy Policy and Data Use Policy. The material on this site may not be reproduced, distributed, transmitted, cached or otherwise used, except with prior written permission of Futurism. Articles may contain affiliate links which enable us to share in the revenue of any purchases made.
Fonts by Typekit and Monotype.