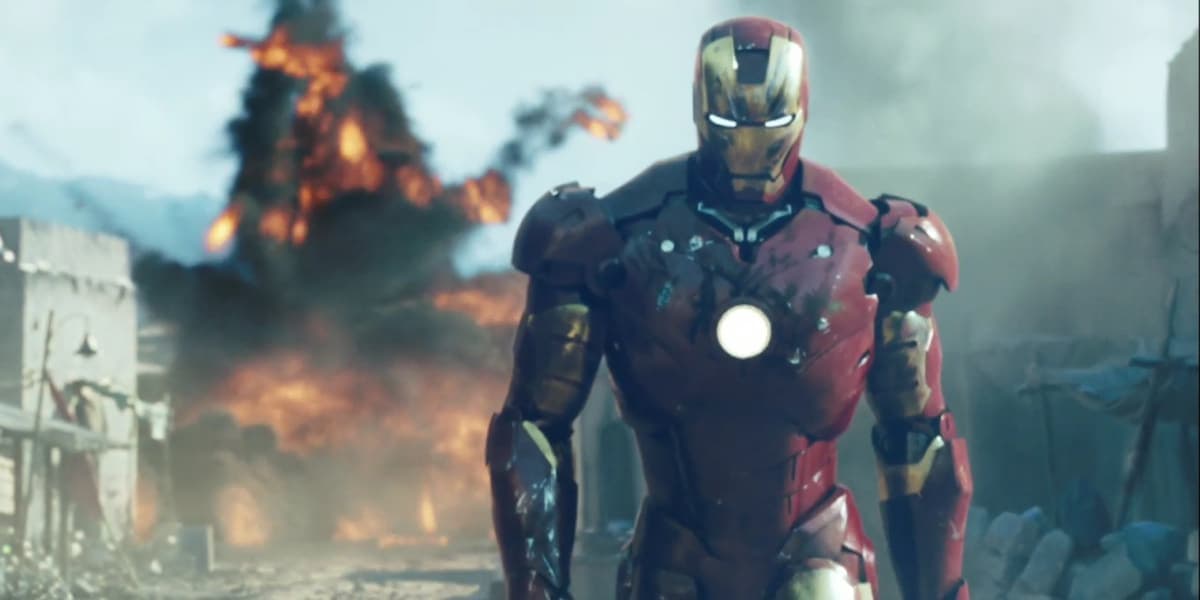 Instead of using the old-fashioned silk or nylon cloth, this design will allow the user to control a set of rockets (small aerospike engines attached to the suit boots) that will enable them to alter their position and speed. Ultimately, this will give the wearer pitch, yaw, and roll control while falling through the upper atmosphere and navigating back to Earth. The rockets will also allow individuals to land safely and softly. In short, the suit allows individuals to jump from amazing heights and return to Earth without a parachute.

Like the suit used by Tony Stark in the Iron Man films, the RL Mark VI comes with a series of hi-tech gear. First, there are the augmented reality goggles. These are designed to give the individuals information about their location, such as altitude, elevation, and acceleration rate, by using GPS and Federal Aviation Administration radar information as trajectory data during the jump. They will also let the user know if there are any malfunctions that could stop the boots from helping with the landing. Fear not, in this precarious scenario, individuals can switch to using the parachute.

Next, there are power gloves. These gauntlets will give users finger-tip controls to help with suit functions. Naturally, the system includes thermal protection, so you won’t freeze or fry as you return to Earth.

Of course, this is not literally an Iron Man suit. First, there is no J.A.R.V.I.S. (alas). And you will only have pitch, yaw, and roll control…so you can’t soar around the Earth and rescue helpless individuals. The suit will also not have the ability to stop bullets. But it’s still a great step forward.

So far the researchers have only tested the design in a laboratory, but they plan to begin human skydiving trials starting next summer. Long term aspirations include having a commercially viable product ready by June 2016, which is really just around the corner. The bad news? It comes with a rather hefty price tag. You should be able to snag one of these for around $20,000 (that's not cheap).

Read This Next
FROM THE DEPT. OF THINGS TO BUY
Best Sci-Fi Books of 2022
Futurism
Watch: Harrowing Vision of Our Future Dominated by an AI Military
More on Robots & Machines
Roboforce
Tuesday on the byte
CEO Brags That Fry Cook Robot Will Replace Obsolete Human Grunts
Quacks Like a Duck
Tuesday on futurism
Watching Elon Musk's Robot Back to Back With Boston Dynamics Is... Something
Arm the Plants
Monday on the byte
Project Lets Houseplant Control Robot Arm Equipped With Machete
READ MORE STORIES ABOUT / Robots & Machines
Keep up.
Subscribe to our daily newsletter to keep in touch with the subjects shaping our future.
+Social+Newsletter
TopicsAbout UsContact Us
Copyright ©, Camden Media Inc All Rights Reserved. See our User Agreement, Privacy Policy and Data Use Policy. The material on this site may not be reproduced, distributed, transmitted, cached or otherwise used, except with prior written permission of Futurism. Articles may contain affiliate links which enable us to share in the revenue of any purchases made.
Fonts by Typekit and Monotype.