Will we ever have the most coveted technology of them all? 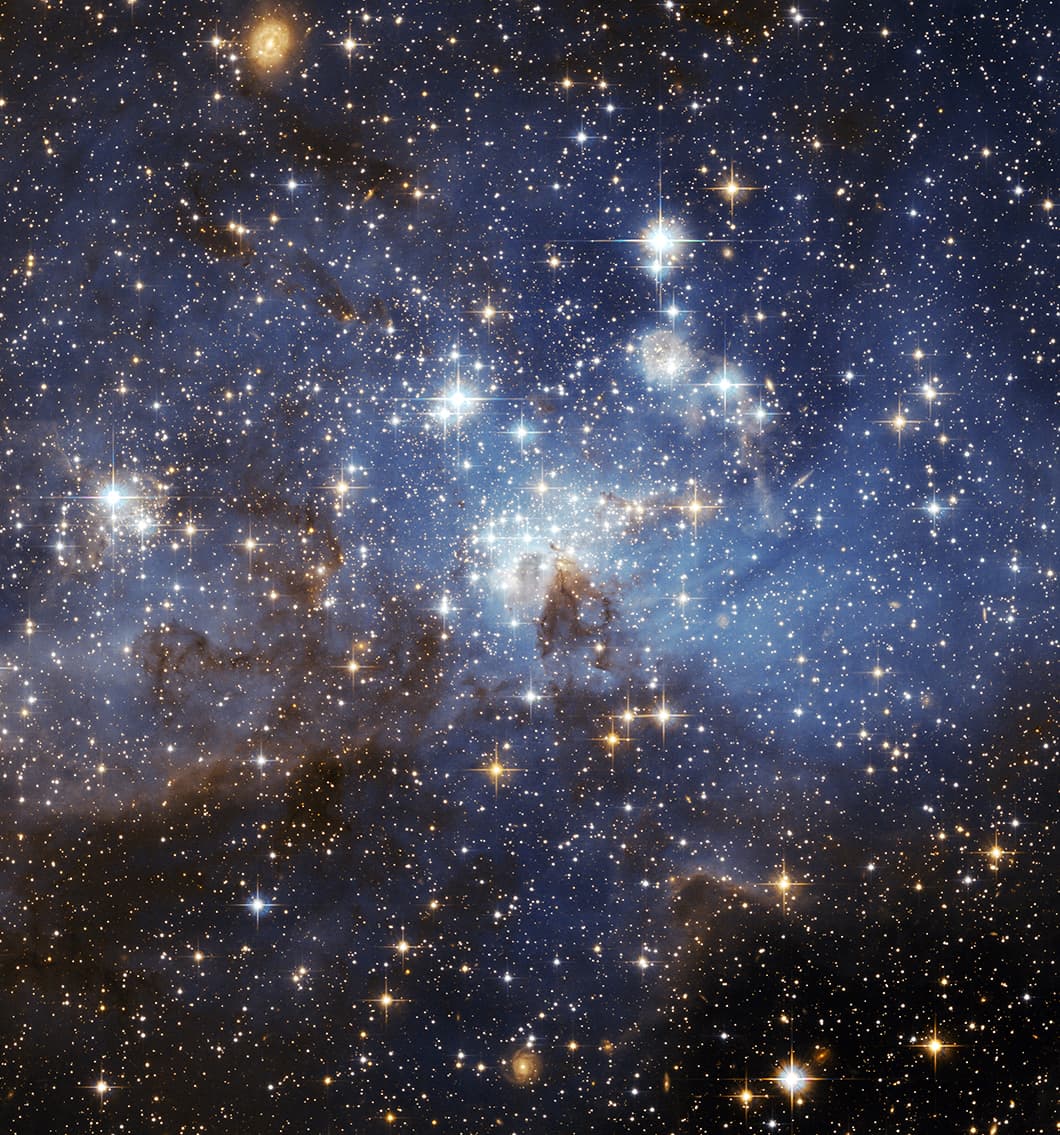 What Is Warp Drive?

Warp drive is a technology that humanity has dreamed about for years. However, in reality, it is more than just a dream — a number of scientists have long speculated about how such devices would actually work. Unfortunately, the ideas are largely just thought experiments, and most experts don't think that this technology is likely to develop anytime soon (if at all).

But before I start raining on anyone's parade, let's break this technology down a bit.

Sound confusing? Well, here's the key: The Alcubierre drive does not actually propel the ship to speeds exceeding that of light. Instead, it uses the deformation of spacetime permitted by the theory of general relativity to warp the universe around the vessel.

Essentially, when the drive is activated, spacetime behind the vessel expands, and spacetime in front of the vessel contracts (if you are having a problem envisioning this, think about the inflation of the universe — space itself is expanding). In this respect, the path taken becomes a time-like free-fall. In a way, you step out of space and time or jump through it. The ship hums along in a little bubble of space, and neither the passengers nor the vessel encounter inertial effects.

This form of travel would make space flight significantly faster. For example, a trip to the nearest star (Proxima Centauri), which resides some four light-years from Earth, would ordinarily take thousands of years. However, with the Alcubierre drive, it would take a little less than five months.

For those of us who have a mental breakdown on 10-hour plane flights, five months might still seem like quite a bit of travel time. However, when we are talking about the vast cosmic distances between Earth and Proxima Centauri, a five-month trip would be an achievement of monumental proportions (keep in mind, it took Curiosity eight months just to reach Mars, which is in our own solar system).

Most notably, this method of travel does not involve time dilation. Ordinarily, time slows down as you come closer to the speed of light, so a person traveling really fast might only age five months, while the rest of the universe ages five million years. But this doesn't happen with the Alcubierre drive. Since time is also warped, it passes the same for both the traveler and those left behind on Earth.

Hurdles and Side Effects

Of course, we’d need to overcome some problems first if we wanted to make warp drive a reality.

The first problem is that warp drive requires prohibitive amounts of energy (a ball of negative energy densities the size of Jupiter, to be exact). However, scientists reworked Alcubierre’s equations and concluded that, by oscillating the warp bubble and altering the shape of the vessel, the amount needed to create a warp bubble is reduced to a mere 500 kilograms, which is about the size of the Voyager spacecraft (NASA’s Voyager spacecraft — not Captain Janeway’s).

This is still a lot.

Additionally, anything at the destination point will be blasted into oblivion by gamma rays and high-energy particles. And we don't just mean people. We’re talking about the complete and utter annihilation of whole star systems.

A plethora of high-energy particles are flying throughout the cosmic void, and research indicates that some of these particles would get swept up in the craft’s warp field (bubble of space) and remain trapped. When the ship reenters normal space, the particles would be released.

Relativity indicates that there is no upper limit to the amount of energy an Alcubierre drive could pick up, so travelers on their way to Proxima Centauri could annihilate the system upon their arrival. Even worse, re-positioning the vessel won’t help, as this death ray might be projected in all directions simultaneously. So, yeah, that's a bit of a minor hang-up.

However, don’t be too upset. Scientists are still crunching the numbers to see if this technology is really as dangerous as feared. And even if it is super dangerous, it doesn't mean that we can’t use it to seek out new life and new civilizations. It just means that we might accidentally destroy said new life and new civilizations when we get there.

So that's warp drive. We'd need a huge amount of a energy (a kind of energy that may or may not exist) to use it, and if we use it, we might kill everything.

All the same, Alcuberrie's thought experiment has lead to a number of interesting other thought experiments in quantum field theory, and scientists will likely be producing papers addressing these idea for some time. We'll continue to cover them as they come out, and though things may look painfully dismal for this technology, who knows what the future may hold.

Read This Next
Brands We Love
Catch Up On Star Trek: Discovery With A CBS All Access Free Trial
Futurism
It Looks Like Our Sci-Fi Future Won't Be Including Star Trek
Futurism
How Close Are We To Bringing Star Trek Technologies to Life?
Futurism
We Might Actually Be Able To Make Star Trek's Photon Torpedoes
Futurism
Mae Jemison: The First African American Woman in Space and First Real Astronaut on Star Trek
More on Sci-Fi Visions
From the Dept. of...
12:00 AM on futurism
The Best Humidifiers of 2023
Human v. Giraffe
Jan 24 on the byte
Chaotic Italian Fashion Line Baffles Facial Recognition Software
Step One
Jan 24 on the byte
World’s Third Richest Person Says He’s Developed "Addiction" to ChatGPT
READ MORE STORIES ABOUT / Sci-Fi Visions
Keep up.
Subscribe to our daily newsletter to keep in touch with the subjects shaping our future.
+Social+Newsletter
TopicsAbout UsContact Us
Copyright ©, Camden Media Inc All Rights Reserved. See our User Agreement, Privacy Policy and Data Use Policy. The material on this site may not be reproduced, distributed, transmitted, cached or otherwise used, except with prior written permission of Futurism. Articles may contain affiliate links which enable us to share in the revenue of any purchases made.
Fonts by Typekit and Monotype.