A small mistake in coding can do some heavy damage. 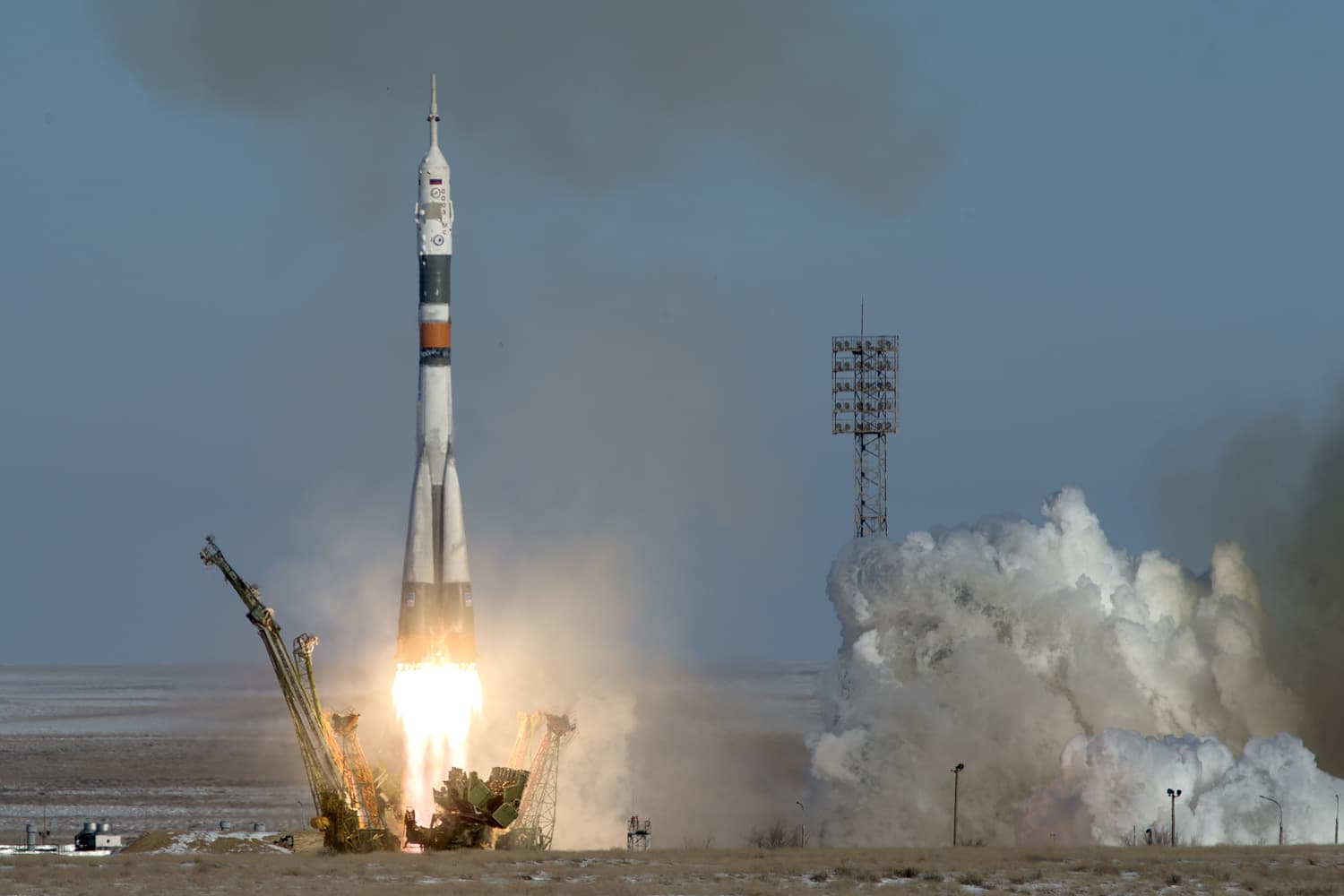 The deputy prime minister in charge of Defense industry in Russia has publicly admitted that the Russian space agency, Roscosmos, had lost contact with a recently launched $45 million weather satellite. What's even more shocking is that the cause of the failure has been attributed to avoidable human error.

Roscosmos explained that the satellite was programmed to think it was launched from a different cosmodrome than from where it actually left. The Meteor-M satellite was launched, along with 18 smaller satellites, from the Vostochny Cosmodrome in south-east Russia but was programmed to think it was being launched from the Baikonur Cosmodrome in southern Kazakhstan, which Moscow leases from the neighboring country.

The launch did go off without a hitch, that is until Roscosmos failed to establish communications with the satellite. The agency initially attributed the loss to rocket failure at the final booster stage but further investigation revealed the faulty programming to be the real culprit.

Setbacks of any nature are discouraging but as private space companies have shown, a lot can be learned from them. Launching and maintaining satellites involves the seamless integration of many branches of science, with little to no margin of error. Disciplinary action has been taken in this case and the embarrassment that the space program has suffered will also help to ensure that future launches are more cognizant of the programming.

Roscosmos shouldn't feel alone since they aren't the first space agency to lose valuable equipment thanks to human error. In 1999, NASA lost a $125 million Mars Climate Orbiter when engineers failed to convert figures into metric.

The Russian space program has certainly seen better days but there is no indication that this one instance will derail continued efforts to modernize their space program. The program has some pretty high expectations moving forward, which may be heightened now given the bumpy start.

Read This Next
Sad ROSS
Russia's New Space Station Gets Sadder the More We Hear About It
Don't Let the Door Hit You
Russian Space Chief Leaving Post, May Be Headed to War Zone
Gone Girl
Rumors Swirl That the Deranged Head of the Russian Space Program Is Getting Fired
Scheming Dmitry
Former NASA Official Says Russian Space Head Is Trapped, Trying to Escape
Shuttling Russians
NASA Deciding Whether Russian Cosmonaut Is Allowed on SpaceX Launch
More on Off World
Heavy Metal
Yesterday on the byte
NASA Mars Rover Finds Metallic Object That Smashed Down on Surface
Small But Mighty
Yesterday on the byte
Baby Asteroid Photobombs James Webb On Accident
Little Guy
Yesterday on the byte
Scientists Prototype "Creeping" Lizard-Like Robot for Exploring Mars
READ MORE STORIES ABOUT / Off World
Keep up.
Subscribe to our daily newsletter to keep in touch with the subjects shaping our future.
+Social+Newsletter
TopicsAbout UsContact Us
Copyright ©, Camden Media Inc All Rights Reserved. See our User Agreement, Privacy Policy and Data Use Policy. The material on this site may not be reproduced, distributed, transmitted, cached or otherwise used, except with prior written permission of Futurism. Articles may contain affiliate links which enable us to share in the revenue of any purchases made.
Fonts by Typekit and Monotype.