Dystopian Startup Wants to Hang Your Furniture From The Ceiling

Here's a horrible idea: make your tiny apartment seem bigger by suspending your bed on the ceiling. 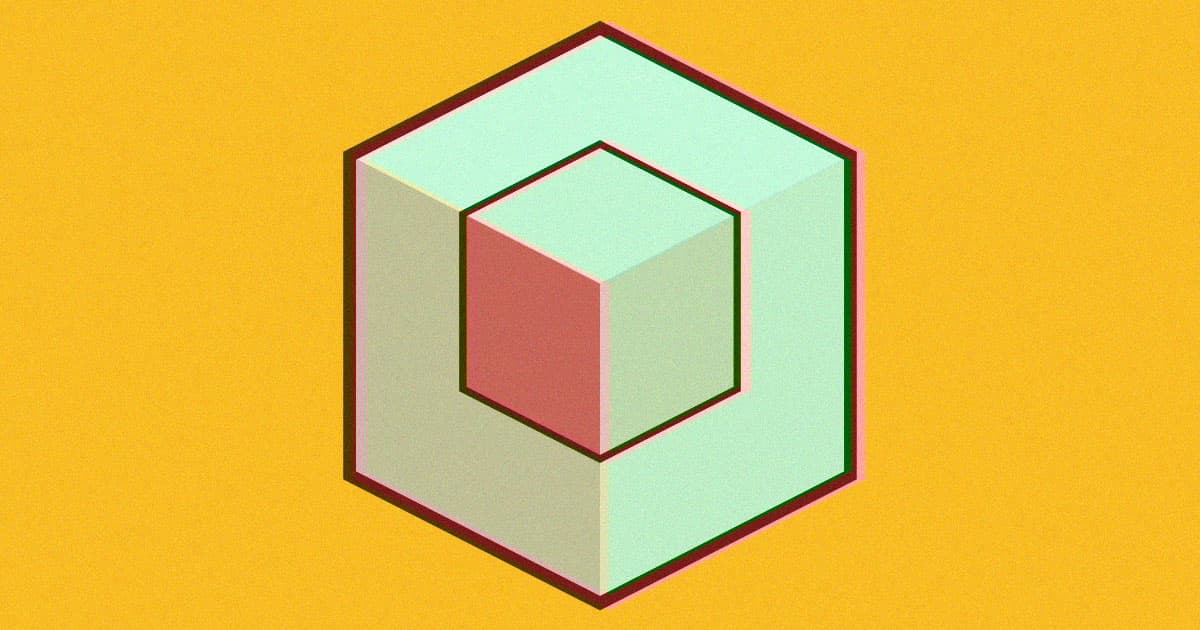 In what feels more like a cruel prank than a revolutionary innovation, a Silicon Valley startup says it's developed tech to suspend furniture from the ceiling to make tiny apartments feel slightly more spacious.

Bumblebee Spaces manages a small-but-growing number of apartments in which beds, dressers, and other furniture can be raised and lowered on cables via a tablet, according to 1843 Magazine. The high-tech twist on the classic foldaway bed may be appealing to some of the city's extremely-cramped population, but those who move into the bizarre robotic homes will find themselves paying a premium for the equivalent of a dorm room.

A Google engineer named Sebastien Dabdoub let 1843's Alexandra Suich Bass tour his Bumblebee apartment, a 130-square-foot bedroom that shares a bathroom and kitchen with the entire building and costs $2,500 per month. In an extra cyber-dystopian twist, his dresser monitors how often he wears certain clothes and advises him to throw away anything he hasn’t touched in a month. Seriously.

Dabdoub told 1843 that he'll suspend his bed to make room for morning yoga or to free up wall space onto which he projects movies.

But that's when the system works. 1843 reports that furniture's safety sensors tend to incorrectly think someone is standing beneath them and refuse to budge. Since only Bumblebee's team can reset the system, that sometimes leaves users stranded with their beds stuck to the ceiling.

At this point, yet another Silicon Valley company offering an expensive technological solution — judgmental robo-furniture — to a widespread housing crisis feels like the Bay Area is descending into satirical self-caricature.

In the area surrounding Google's campus, average rent prices have doubled in the last nine years, 1843 reports. Apartments have shrunk while rents continue to soar. High-tech microhousing situations that end up costing just as much as anything else won't fix the problem.

On the surface, hoisting furniture up to the ceiling can give the illusion of having a larger, more spacious apartment. But that doesn't make housing any more affordable in a city where even high-earning tech developers find themselves living in vehicles or the equivalents of undergraduate dorm rooms.

Instead, it seems like the companies renting out tiny apartments will get to use their robotic furniture as an extra selling point while tenants pay extra for the privilege of floorspace.

READ MORE: How robotic furniture will improve our lives [1843 Magazine]

More on San Francisco: SF Is so Expensive That People Are Using Parking Spots as Offices

Read This Next
Okay Then
Millionaire Refurbishing Cold War Radar Unit to Hunt UFOs
Futurism
Experts Answer: Who Is Actually Going to Suffer From Automation?
Futurism
CES 2018: Most Absurd Technologies To Come
Futurism
CES 2018: Five Things to Expect From This Year's Biggest Tech Show
Futurism
San Francisco Has Approved a Plan For City-Wide Fiber Internet
More on Future Society
I Silence Thee
Yesterday on futurism
Leaked Messages Seem to Show Elon Musk Using Twitter to Punish His Enemies
Gas Giant
Friday on the byte
Journalist Eats Lab-Grown Chicken, Gets "Weirdly Gassy"
Musk Rats
Thursday on the byte
Twitter Is Quietly Re-Suspending the Lunatics Elon Musk Let Back On
READ MORE STORIES ABOUT / Future Society
Keep up.
Subscribe to our daily newsletter to keep in touch with the subjects shaping our future.
+Social+Newsletter
TopicsAbout UsContact Us
Copyright ©, Camden Media Inc All Rights Reserved. See our User Agreement, Privacy Policy and Data Use Policy. The material on this site may not be reproduced, distributed, transmitted, cached or otherwise used, except with prior written permission of Futurism. Articles may contain affiliate links which enable us to share in the revenue of any purchases made.
Fonts by Typekit and Monotype.