A Tribute to NASA: "Risk is our Business" 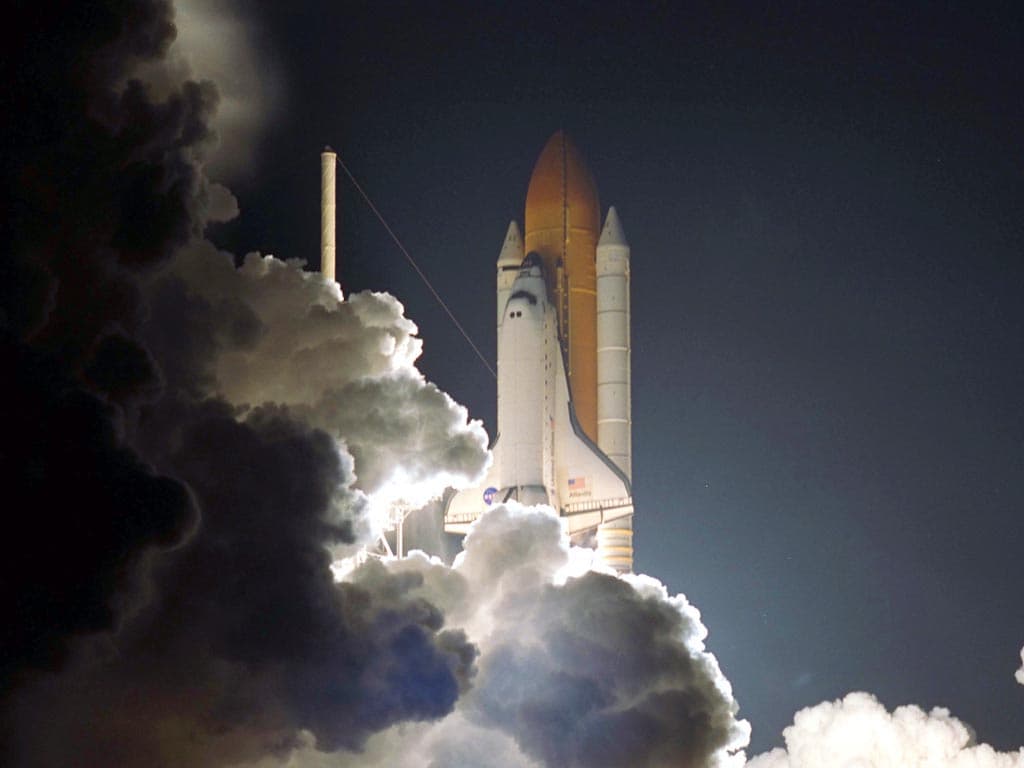 Science, discovery, and exploration, these are some incredible things. There is always some new mystery being solved, and more questions being asked as we explore and try to understand the universe in which we live. In spite of all of our triumphs, it’s also important to remember our failures—and the brave men and women who put their lives on the line for scientific advancement.

First, we have the Apollo 1 disaster, which killed three crewmembers when the cabin caught fire during a test on January 27, 1967. Then, there is the Challenger disaster on January 28, 1986, where the space shuttle disintegrated 73 seconds after liftoff killing all seven crew members. Lastly, we have the Columbia disaster, in which the space shuttle disintegrated on reentry on February 1, 2003, also killing all seven crew members. These disasters, as tragic as they are, were not made in vain. Each one encouraged advancement in our safety, construction, and protocol standards – changes that will affect the space program for the foreseeable future.

As we remember these people, I felt it was the right time to post this video tribute to NASA, narrated by none other than Captain James Kirk.

"Risk is our Business" video dialogue:

“They used to say if man could fly, he'd have wings, but he did fly. He discovered he had to. Do you wish that the first Apollo mission hadn't reached the moon, or that we hadn't gone on to Mars and then to the nearest star? That's like saying you wish that you still operated with scalpels and sewed your patients up with catgut like your great-great-great-great grandfather used to. I'm in command. I could order this, but I'm not because Doctor McCoy is right in pointing out the enormous danger potential in any contact with life and intelligence as fantastically advanced as this, but I must point out that the possibilities - the potential for knowledge and advancement - is equally great. Risk! Risk is our business. That's what this starship is all about. That's why we're aboard her."