A scientist believes that humans can detect Earth's magnetic field. 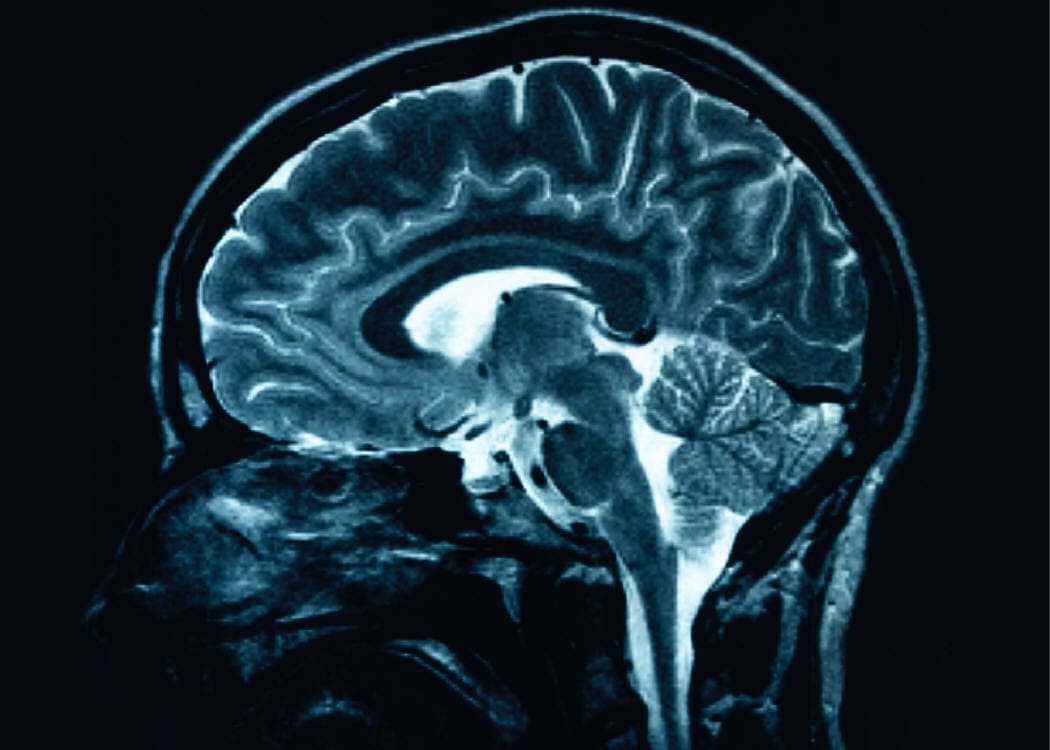 A researcher from the California Institute of Technology strongly believes he might have found evidence of human ability to detect the Earth's magnetic field, an ability called magnetoreception. Some insects, birds and mammals (such as dogs) were previously shown to sense it.

Geophysicist Joe Kirschvink performed a small test involving 24 participants. The paper is still in the writing process and the results haven't been peer-reviewed. Therefore, Kirschvink's claims can only be taken as his word. He confidently presented the results at the 2016 meting of the Royal Institute of Navigation in the UK last April. The research received US$900,000 for funding and Kirschvink is now collaborating with teams in Japan and New Zealand to confirm the conclusions.

Previous claims of human magnetoreception have been debunked. Even so, experts have confidence in Kirschvink's integrity. Peter Hore of Oxford University told Science, “Joe’s a very smart man and a very careful experimenter.” Kirschvink claims the research is replicable, unlike the work of previous researchers. Further, Kirschvink is more concerned about first proving the ability exists before tackling how it may be possible.

Previous experiments failed due to electromagnetic interference. Kirchvink built a Faraday cage to combat the interference. Inside the cage, test subjects sat in pitch black with pure magnetic field as the only stimulus.

According to Science, Kirschvink and his team's "...idea is to apply a rotating magnetic field, similar in strength to Earth’s, and to check EEG recordings for a response in the brain." The experiment showed that there was a drop in the participants' alpha waves when the magnetic field is rotating counterclockwise. This method was not meant to discover from where or how the body would detect the fields but could be an important step in showing that humans do have the ability.

Read This Next
Futurism
Earth's Magnetic Field is Doing Something Very Strange
Magneto
"Provocative" Research: Some People Can Sense Magnetic Fields
Futurism
New Superconducting Magnet Smashes World Record
Futurism
New Images Reveal How Quickly Earth's Magnetic Field is Changing
Futurism
Magnetars: Meet Some of the Most Powerful Stars in the Known Universe
More on Hard Science
Warped Tour
Thursday on futurism
Professor Believes Door to Warp Drive May Lie With Ethylene Glycol
Sky Bursts
Thursday on the byte
Astronomers Intrigued by 25 Mysterious Repeating Radio Signals From Deep Space
Tractor Beam
Jan 26 on the byte
Scientists Build Working Tractor Beam, Although It's Comically Tiny
READ MORE STORIES ABOUT / Hard Science
Keep up.
Subscribe to our daily newsletter to keep in touch with the subjects shaping our future.
+Social+Newsletter
TopicsAbout UsContact Us
Copyright ©, Camden Media Inc All Rights Reserved. See our User Agreement, Privacy Policy and Data Use Policy. The material on this site may not be reproduced, distributed, transmitted, cached or otherwise used, except with prior written permission of Futurism. Articles may contain affiliate links which enable us to share in the revenue of any purchases made.
Fonts by Typekit and Monotype.