"A picture from Hubble is a nice poster on the wall, while a WFIRST image will cover the entire wall of your house." 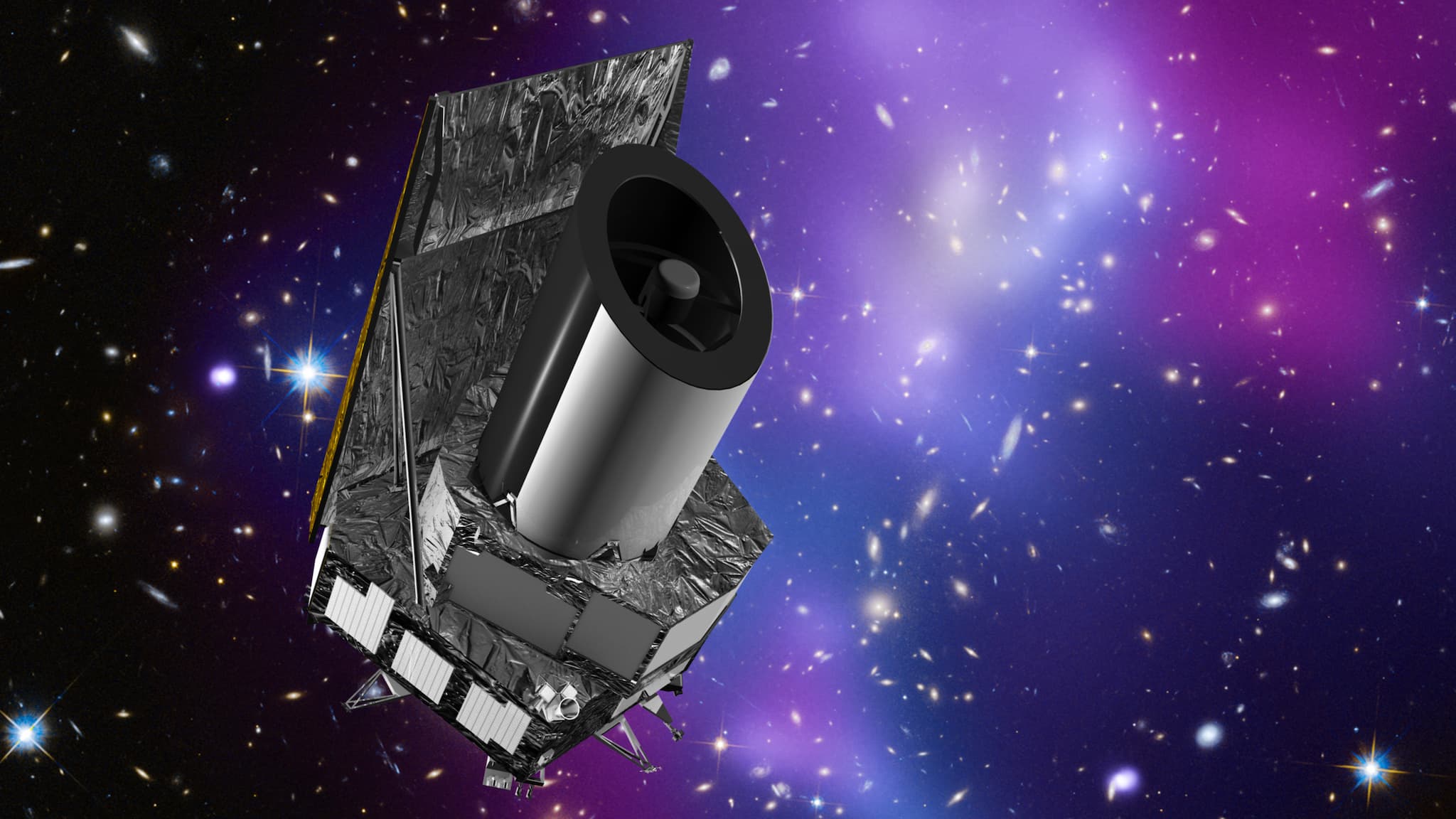 The Hubble Space Telescope opened our eyes to the wonders of the Universe. From fluorescent nebulas to explosive galaxies, phenomena that had before been theorized and understood on paper came to live with vibrancy and detail few could have ever dreamed of. Thanks to the work of Dr. Nancy Roman, the "Mother of Hubble," who was instrumental in the telescope's development, astronomical research was propelled into the future. The Wide Field Infrared Survey Telescope (WFIRST) will expand this view. Scheduled to launch in the mid-2020', it will provide the largest picture of the universe that has ever been seen with the same depth and clarity as Hubble.

While WFIRST will be an equally sensitive counterpart to the Hubble Space Telescope, its 300-megapixel instrument will image an area 100 times larger than Hubble was capable of.

To get an idea of just how much more we will be able to see with this new technology, David Spergel, co-chair of the WFIRST science working group and the Charles A. Young professor of astronomy at Princeton University stated that “A picture from Hubble is a nice poster on the wall, while a WFIRST image will cover the entire wall of your house."

Technological developments like this have the power to not only inspire us with beautiful imagery, they have the ability to support and prompt research. Earlier this year, scientists discovered astounding evidence of gravitational waves using the Laser Interferometer Gravitational-Wave Observatory (LIGO).

Both technological advances that are novel, and those that are improved versions of older concepts, give us the ability to better understand the cosmos. What's more, our ability to comprehend the great mysteries of the universe is only as good as the raw information that we have about it — and, of course, our ability to interpret it. Building instruments that are able to collect more of that information, and in even greater detail, gives scientists a remarkable power to push the boundaries of knowledge and understanding.

Read This Next
Nightmare Fuel
This Horror Story About the Webb Telescope Will Chill Your Bones
Name Game
NASA May Still Rename James Webb Telescope Over Homophobia Controversy
Search for Life
Former Astronaut Suggests Specific Planet for James Webb to Search for Life
Far Out
Proposed Mission Would Explore Interstellar Object ‘Oumuamua
History Repeating
Astrobiologist: Humans Are Going to Ruin Outer Space
More on Off World
No More Hops, Mor...
Yesterday on the byte
Suggestion: NASA Should Make Its Mars Helicopter Do Some Gnarly Tricks From "Tony Hawk"
Exoplanet Dance
Tuesday on the byte
Scientist Releases Amazing Video of Exoplanets Orbiting Distant Star
Space Junk News
Tuesday on the byte
Two Large Chunks of Space Debris Just Almost Collided in an Epic Disaster
READ MORE STORIES ABOUT / Off World
Keep up.
Subscribe to our daily newsletter to keep in touch with the subjects shaping our future.
+Social+Newsletter
TopicsAbout UsContact Us
Copyright ©, Camden Media Inc All Rights Reserved. See our User Agreement, Privacy Policy and Data Use Policy. The material on this site may not be reproduced, distributed, transmitted, cached or otherwise used, except with prior written permission of Futurism. Articles may contain affiliate links which enable us to share in the revenue of any purchases made.
Fonts by Typekit and Monotype.