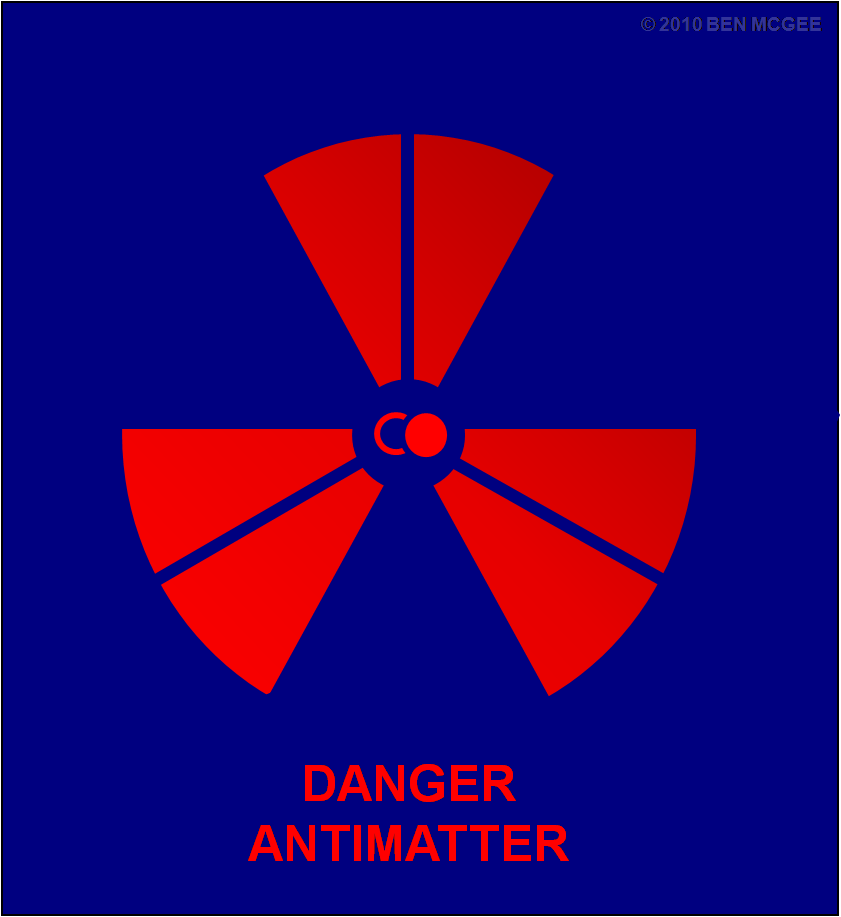 Question: Is it possible that large masses of antimatter exist in the observable universe? For example, could some of the stars or even galaxies we see consist of antimatter? If not, how do we know? (Wouldn't the spectrum of an antistar be indistinguishable from that of a star?)

Answer: Yes and no (that answer is the story of my life).

Antimatter is simply material (made up of “antiparticles”) that has the same mass as their ordinary matter counterparts but the opposite charge/spin. The same laws of physics govern both ordinary matter and antimatter. You can construct antihydrogen atoms in the same way that ordinary hydrogen atoms form. You can ignite nuclear fusion in antimatter stars in the same way fusion is ignited in our ordinary stars. Anti-solar systems can form, along with anti-nebulae and anti-galaxies. Furthermore, from a distance, it’s impossible to tell whether other objects we see (specifically, other galaxies) are made up of regular matter or antimatter.

When antimatter and regular matter interact with each other both particles are annihilated. This gives rise to bursts of very high energy gamma-rays. Surveys conducted on the Milky Way show that the type of matter our galaxy is comprised of is mostly uniform. Whereas there is a detectable amount of gamma-ray bursts that result from matter-antimatter collisions, there isn’t anywhere near enough to suggest there are anti-stars pumping out anti-solar winds that travel throughout the galaxy.

As for the positive or negative nature of other galaxies, if we take everything exactly as we see it without any prior knowledge, it’s anyone’s guess as to whether the galaxies spread throughout the universe are comprised of matter or antimatter.

But, if it’s impossible to discern whether the rest of the universe is comprised of matter or antimatter, why do scientists talk about the problem of matter/antimatter asymmetry? For this, we need to look at baryogenesis.

Baryogenesis is the term used in cosmology to describe the asymmetry in the formation of baryons and antibaryons at the beginning of the universe; baryons, for the record, are a type of subatomic particle made of three quarks. In this epoch of the universe, it was much smaller and denser. Because of this, matter and antimatter would have been attracted to each other in a cosmic dance of mutually assured destruction. This would have exaggerated any asymmetries between antimatter and regular matter. A very antimatter poor universe is what we would expect to see, and from our current observations, that’s what we’ve observed.

It is possible that pockets of antimatter were able to escape this volatile period and go on to form their own anti-galaxies.

OK, it’s confession time, I lied about it being impossible to distinguish matter/antimatter galaxies. Whereas there is no direct observation you can make to determine whether a galaxy is comprised of matter or antimatter, you can watch colliding galaxies, galaxy clusters, and superclusters to see if there are x-ray and gamma-ray signatures from matter/antimatter annihilation events.

It is also entirely plausible that antimatter galaxies are extremely rare. In the few decades that we’ve been able to conduct such surveys, we could have just been looking in the wrong place at the wrong time. Then again, it’s also possible that antimatter is really the most common type of matter in the universe and the Milky Way (along with everything in it) are the odd ones out... So, in 4-billion years when the Andromeda Galaxy collides with us, we might find those x-ray/gamma-ray signatures we were looking for.