Join 'The Punch Escrow' fandom before its flooded. 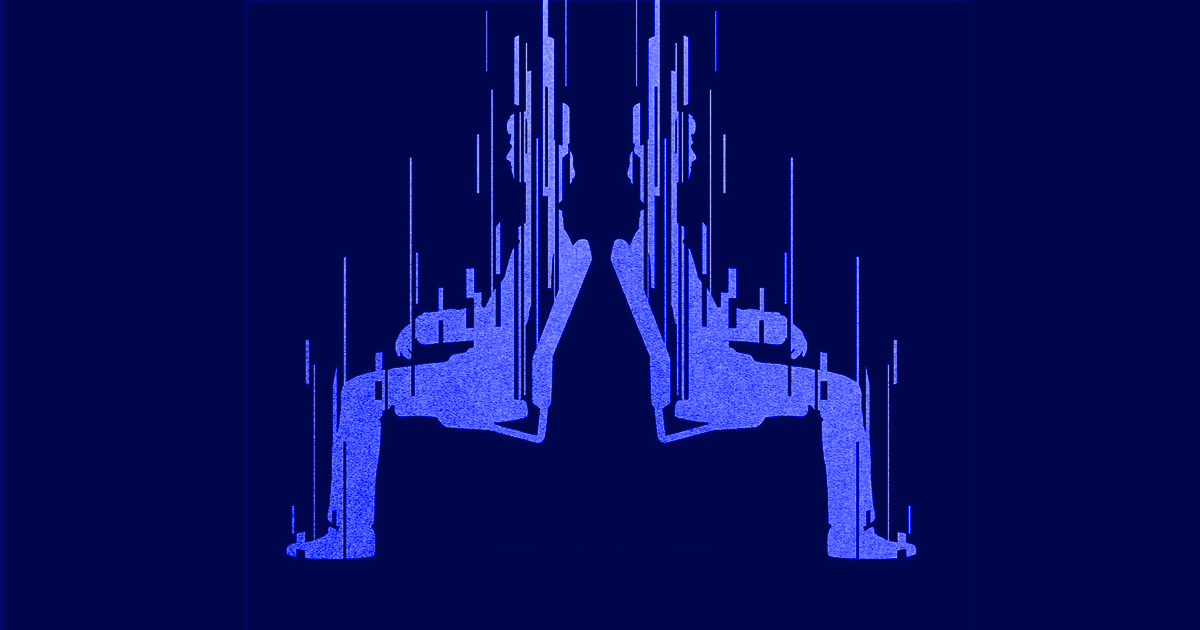 When it comes to teaching people a little something about humanity at large, the science fiction genre manages to enlighten our minds time and again. From Ray Bradbury’s “Fahrenheit 451” to Aldous Huxley’s “Brave New World,” this type of literature offers an intimate commentary on both human nature and our modern world. Thanks to the works of these writers and the success of iconic films like the Star Wars, sci-fi has become apart of the mainstream. Because of that, it’s now a genre regarded for its sweeping visions of where we’re headed as a society. And Tal M. Klein’s book, The Punch Escrow, a thrilling story about a future society where teleportation has run amok, is no exception

The Punch Escrow tackles life in the 22nd century (2147 to be exact), where current problems such as pollution and diseases are managed by a plethora of technological advances. One such advancement  is teleportation, a concept first popularized by Star Trek. Now, the world’s premier mode of transportation, teleportation simplifies much of human life. However, like most advances, teleportation is abused by human beings, and comes with a dark side that Klein brilliantly unfolds in the plot of The Punch Escrow. The protagonist, Joel Byram, is an AI specialist who finds himself on the receiving end of bad news. While teleporting, he’s somehow been duplicated, making him a target of both the establishment who controls the cutting edge transporting technology and his evil doppelganger.

The author, Tal M. Klein, was born in Israel, grew up in New York, and currently lives in Detroit with his wife and two daughters. When she was five years old, his daughter Iris wrote a book called “I’m a Bunch of Dinosaurs” that went on to become one of the most successful children's book projects on Kickstarter ―something that Tal explained to Iris by telling her, “your book made lots of kids happy.” Iris then suggested he write a book "that makes lots of grownups happy?" Tal mulled this over and eventually wrote his first novel, The Punch Escrow. It won the Inkshares Geek & Sundry Hard Science Fiction publishing contest, and was the first book published on the Geek & Sundry imprint.

Klein also used technology to his advantage by crowdfunding the money to publish The Punch Escrow. Outside of the critical acclaim and rave reviews, The Punch Escrow has drawn, its most important reviews from the audience that funded its initial run. Soif you’re a sci-fi fan looking for something new to sink your teeth into, consider The Punch Escrow. It was dubbed the “next Ready Player One,” by former Warner Brothers President Greg Silverman, and is now in development as a film at Lionsgate.

Read This Next
Brands We Love
This Captivating Board Game Lets You Build a Planet From Scratch
Brands We Love
Soundtrap by Spotify Lets You Record, Edit, and Collaborate From Anywhere in the World
Brands We Love
Curiosity Stream Is The Streaming Service For Science Lovers
Brands We Love
Keep Warm This Winter With 78% Off This Entertainment Bundle
Books We Love
This Dark, Funny, Dystopian Sci-Fi Thriller Is One of the Best Reads of 2020
More on Sci-Fi Visions
FROM THE DEPT. OF...
4:05 PM on futurism
Good Buys: Outer Brown Wicker Outdoor Armchair Conversation Set
FROM THE DEPT. OF...
12:32 PM on futurism
Oh, Say Can You See These Amazing July 4th Deals
FROM THE DEPT. OF...
Yesterday on futurism
Best Music Production Software in 2022
READ MORE STORIES ABOUT / Sci-Fi Visions
Keep up.
Subscribe to our daily newsletter to keep in touch with the subjects shaping our future.
+Social+Newsletter
TopicsAbout UsContact Us
Copyright ©, Camden Media Inc All Rights Reserved. See our User Agreement, Privacy Policy and Data Use Policy. The material on this site may not be reproduced, distributed, transmitted, cached or otherwise used, except with prior written permission of Futurism. Fonts by Typekit and Monotype.