Soundtrap by Spotify Lets You Record, Edit, and Collaborate From Anywhere in the World 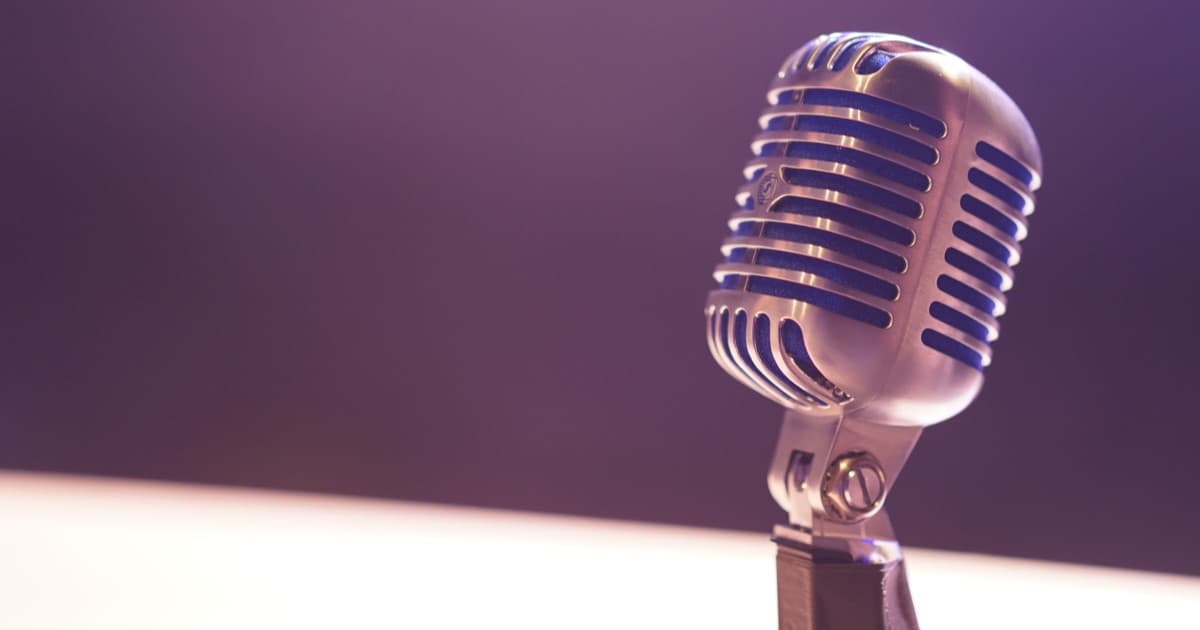 Say what you will about the state of the world, but there’s never been a better time for creating music or podcasts and getting them out in front of an audience. And with Soundtrap by Spotify, the process is easier and more convenient than ever, since it functions as a virtual “everywhere studio” that allows you to record, edit, and collaborate from anywhere in the world.

Soundtrap by Spotify was designed to be used by anyone regardless of experience level, and allow them to create in collaboration with other users. Using Soundtrap, you’ll be able to record and edit audio from practically any mobile device, turning it into a virtual recording studio with free cloud storage. Right now, you can try Soundtrap by Spotify free for 30 days. And when you do, you’ll find that it’s an invaluable service for anyone with a creative passion for music and/or podcasts.

Soundtrap By Spotify: Try It Free For 30 Days

Even if you stick with the free version of Soundtrap by Spotify, you’ll get cloud storage for unlimited projects, plus 900 loops, 210 instruments and sounds, and more than 150,000 free sound effects sourced from freesounds.org. But if you opt for one of the four paid plans, you’ll be able to unlock the full potential of Soundtrap and its wide array of features.

No matter which of the different versions of Soundtrap by Spotify is best for you, you can try it for free for 30 days. When you do, you’ll learn that Soundtrap is one of the best and easiest ways to get the sounds in your head out into the real world.

One of the coolest Soundtrap by Spotify features is called Soundtrap Capture. Capture is so named because it’s designed to allow you to capture sounds out in the world -- whether they’re naturally occurring or something you create yourself -- and use them to quickly sketch and record a song along with any of your friends or collaborators who might want to add their own sounds into the mix.

If you’re ready to put your musical ideas on Spotify, Soundtrap by Spotify is available for you to try now, for free. So head over to the official Soundtrap site now to learn more.

Read This Next
From the Dept. of Things to Buy
Yes, GE’s $28 LED+ Smart Light Bulb Is Also a Bluetooth Speaker
From Our Partners
Get Focused This Cyber Week With A Lifetime Of WiredVibe
From Our Partners
These 20 Headphones And Earbuds Are Still Discounted At Black Friday Prices
From Our Partners
Listen In On Master Lectures With 90% Off Knowable's Audio Learning Platform
Brands We Love
This Captivating Board Game Lets You Build a Planet From Scratch
More on Hard Science
Tractor Beam
Thursday on the byte
Scientists Build Working Tractor Beam, Although It's Comically Tiny
Having a Blast
Jan 18 on the byte
New Study Shows Where You Should Hide to Survive a Nuclear Attack
Offworld Amino
Jan 15 on the byte
Scientists Find Building Blocks of Life in Meteor That Smashed Into Family's Driveway
READ MORE STORIES ABOUT / Hard Science
Keep up.
Subscribe to our daily newsletter to keep in touch with the subjects shaping our future.
+Social+Newsletter
TopicsAbout UsContact Us
Copyright ©, Camden Media Inc All Rights Reserved. See our User Agreement, Privacy Policy and Data Use Policy. The material on this site may not be reproduced, distributed, transmitted, cached or otherwise used, except with prior written permission of Futurism. Articles may contain affiliate links which enable us to share in the revenue of any purchases made.
Fonts by Typekit and Monotype.