Powdered Alcohol: Coming Soon to A Store Near You! 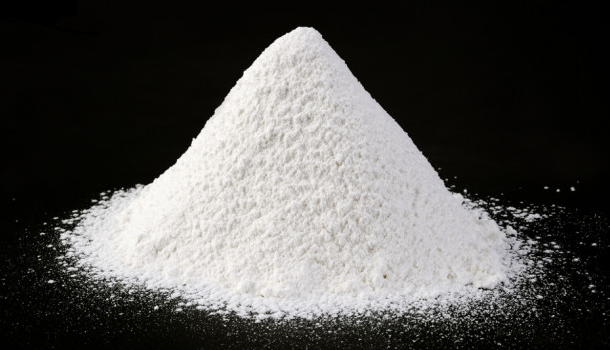 If you have ever been to a concert or sporting event, chances are, you have encountered exorbitant drink prices. This has led many individuals to resort to either pregaming (drinking before the event) or sneaking drinks into events illegally. Either way you choose, carting around a bunch of beverages is generally a cumbersome procedure. Moreover, sneaking drinks into venues is (as we stated) illegal. Nevertheless, soon, it may get a whole lot easier for people to transport and consume alcohol: Meet Palcohol—the powdered alcohol that you can take anywhere.

Palcohol is good news for people who want to bike, hike, or drink before or at an event without having to worry about carting along a bunch of liquids (one package weighs about an ounce and is small enough to fit into any pocket). So all you need is the powder and a source from which you can get liquid (about 5 oz of liquid) once you get where you are going. However, this new concoction isn't so fantastic for venues that do not allow alcohol on the premise, or that do not allow outside beverages to be consumed on the property. Still, with every new advancement there will be individuals who take advantage of it. So, ignoring the potential drawbacks, let's get on to the facts...

Palcohol is what it sounds like, powdered alcohol (the specific means of production are still a bit unclear as the process is currently pending patent in the United States). Because alcohol can be absorbed in a sugar derivate, it can be delivered as a powder and/or packed into capsules. So in essence, alcohol powder is a molecular encapsulated alcohol that produces an alcoholic drink when it is mixed with water (or another liquid). Palcohol is currently owned by a company called Lipsmark, and it was created by Mark Phillips. According to the Palcohol website, Phillips created the drink because, "Mark is an active guy...hiking, biking, camping, kayaking, etc. After hours of an activity, he sometimes wanted to relax and enjoy a refreshing adult beverage. But those activities, and many others, don't lend themselves to lugging heavy bottles of wine, beer or spirits. The only liquid he wanted to carry was water. So he thought? Wouldn't it be great to have alcohol in powder form so all one had to do is add water? Since powder is light and compact, it wouldn't be a burden to carry." And boom! Palcohol was born.

Each package contains 10-12% alcohol per volume, so it is comparative to what one usually gets when drinking white wine. The package contains 80 calories, but the final calorie count will depend on the liquid that you add to the mix. Oh, bonus!  It's gluten free.

Where to Get it?

Palcohol is expected to be available in the Fall of 2014 as the approval was just announced by The Alcohol and Tobacco Tax and Trade Bureau (TTB); however, there was a little concern over proper labeling on the packages, so the labels are still pending approval. Nonetheless, palcohol itself has been approved. And there is no need to worry about where you will be able to ourchase this mix. Essentially, the powder is the exact same things as liquor...just in powder form. Accordingly, it can be sold anywhere where liquor can be sold; however, since it is alcohol, a buyer will need to be of legal drinking age in order to purchase it (sorry, kids). It will also be made available for purchase online, so international individuals will also be able to enjoy palcohol.

What Flavors Are There?

Currently, the company plans on releasing 6 flavors. The two alcohol bases are:

The four cocktail versions are: