These Lonely Planets Drift Through Space Without Orbiting Stars

There may be more of these lone wanderers than stars in the galaxy. 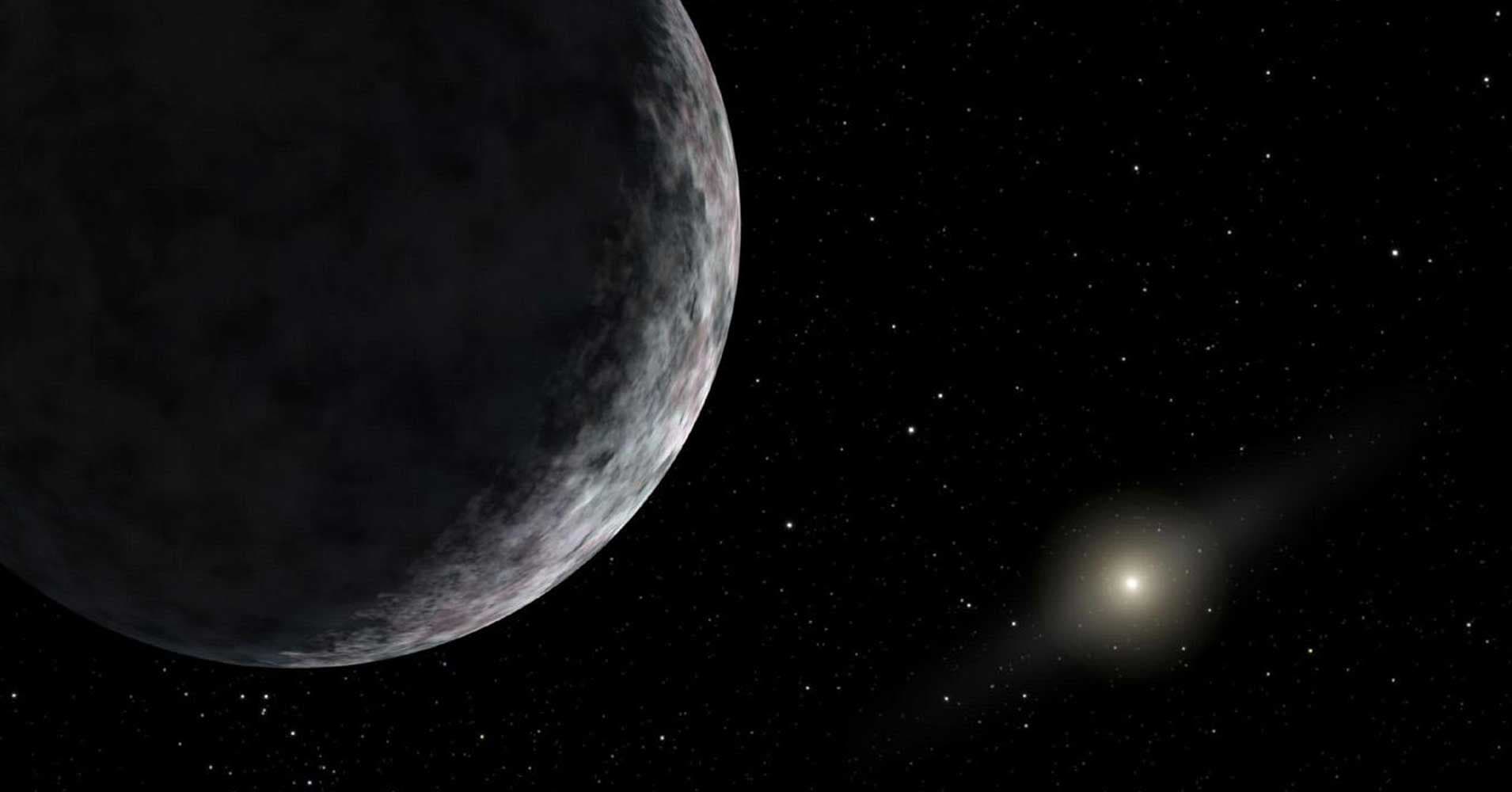 I Walk a Lonely Road

Polish astronomers just discovered two new planets in our galaxy. That’s cool news on its own, but these planets are different from most. Unlike almost all known planets, New Scientist reports, these two planets don’t orbit a star.

Instead, they drift aimlessly through the cold, dead void of space — and presumably spend their time writing angsty poetry.

Free-floating planets are harder to spot than those that orbit stars — many planetary discoveries happen when an astronomer looks at the sky and says “hey, what’s that thing passing in front of that star?” But that’s not an option here.

To spot these two new wanderers, Warsaw University astronomers used a technique called gravitational microlensing. Their research, published last week on the preprint server ArXiv, describes how they used the technique to find points where the light of faraway stars was warped and distorted by the gravitational pull of a planet that had drifted in that light’s path.

Because the evidence of these two planets is so circumstantial, scientists aren’t sure how large they are. Depending on how far away they are, New Scientist noted that one of the planets could be anywhere from two to 20 times the mass of Jupiter. The other one is anywhere from 2.3 to 23 times more massive than Earth.

The scientists who found these planets don’t want to rule out the chance that they might be habitable.  But without the light and heat of a nearby star, that seems unlikely.

Either way, the researchers suggested that there may be more of these lonely little fellas than there are stars in the galaxy — with better surveys of the galaxy we might be finding more and more in the near future.

READ MORE: Two new rogue planets that do not orbit stars have been discovered [New Scientist]

More on space: When Galaxies Merge, the Black Holes in Their Hearts Fuse Together

Read This Next
Astronaut Drip
We Just Got the First Peek at NASA's Artemis Moon Landing Suits
Blast Off
Former Astronaut Details Quest to Grow Cannabinoids in Space
RIP
Unfortunate Comet Flies Too Close to the Sun, Disintegrates and Becomes a Ghost
Deployment Confirmed
The Internet Is Losing Its Mind Over a Photo of Elon Musk Eating a Huge Potato Spiral
Space Junky
Head of Russian Space Program Appears to Threaten to Smash US With Space Debris
More on Off World
TMNT
Yesterday on the byte
Chunky Turtle Spotted Near NASA's Mega Moon Rocket
Cloud Spotting
Thursday on the byte
NASA Needs Your Help Spotting Clouds On Mars
Rolling Coal
Wednesday on futurism
Space Travel Will Absolutely Gut the Environment, Scientists Warn
READ MORE STORIES ABOUT / Off World
Keep up.
Subscribe to our daily newsletter to keep in touch with the subjects shaping our future.
+Social+Newsletter
TopicsAbout UsContact Us
Copyright ©, Camden Media Inc All Rights Reserved. See our User Agreement, Privacy Policy and Data Use Policy. The material on this site may not be reproduced, distributed, transmitted, cached or otherwise used, except with prior written permission of Futurism. Fonts by Typekit and Monotype.