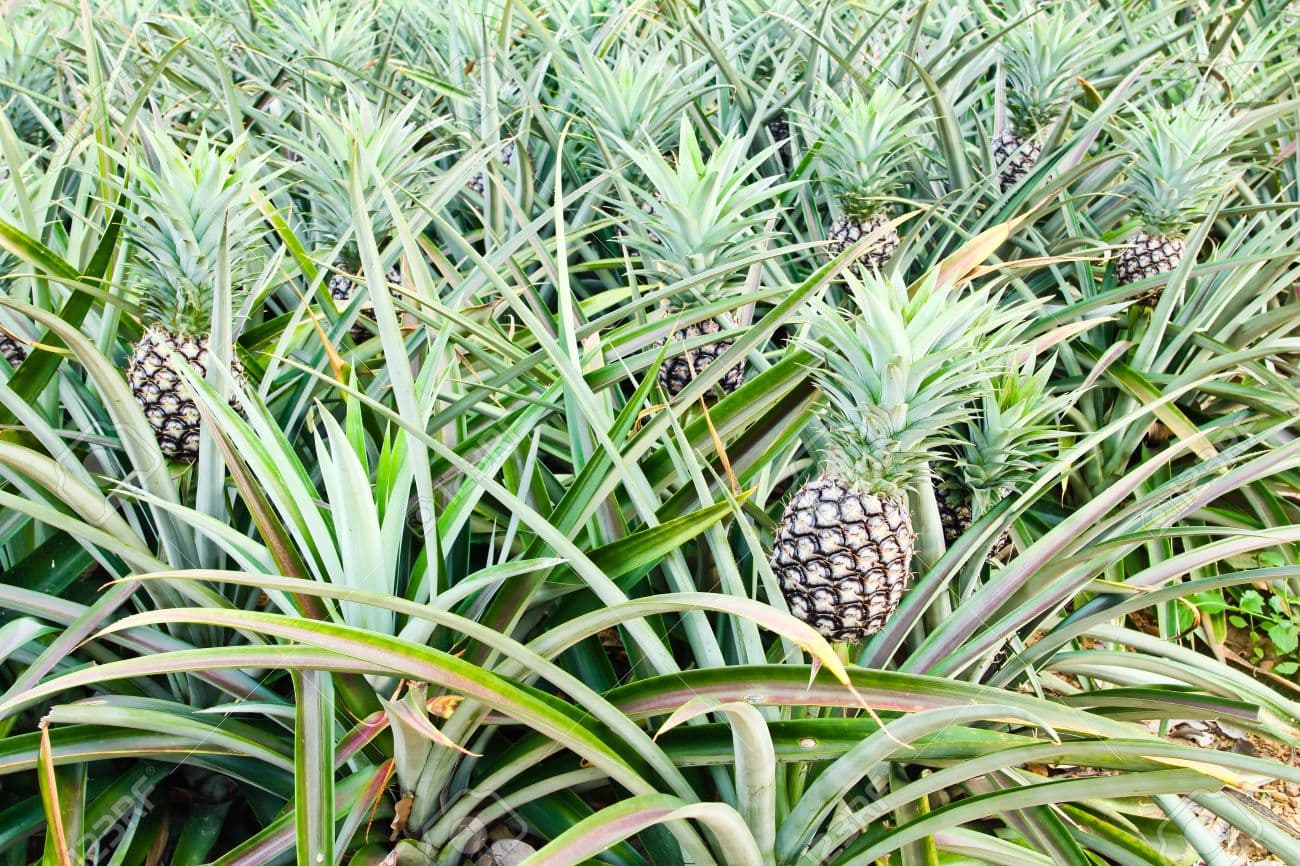 Pineapples are one of the most popular crops in the world. Over 25 million metric tons are grown each year, making the pineapple second only to the banana. Not only are pineapples wildly popular, but they are also one of the world's most drought resistant crops thanks to a unique type of photosynthesis known as "crassulacean acid metabolism" (CAM).

Ultimately, pineapples use 80% less water than most other plants. This is because CAM photosynthesis allows pineapples to close their pores during the day and open them at night. As a result the plants lose very little moisture through their leaves when the Sun is out, making them extremely resilient in hot and arid climates.

Now, researchers have sequenced the pineapple’s genome and found that its circadian genes play an important role in CAM photosynthesis. This is the first time scientists have definitively linked the two.

The find is notable since, each year, droughts are responsible for a majority of the world's crop losses. These losses have a dramatic impact on the global economy and significantly contribute to world hunger. As such, understanding how some plants have evolved to survive water stress may allow us to combat these problems. Armed with this new knowledge, we may be able to integrate similar processes into other plants, which could allow scientists to develop productive, drought-tolerant varieties of a number of essential crops. Researchers think their best chances lie with sorghum and rice, as these have an evolutionary history that is similar to the pineapple.

Such genetic engineering may seem rather difficult. Of course, it's not going to be easy; however, there is good cause to hope for such developments down the line. As the researchers note, "all plants contain the necessary genes for CAM photosynthesis, and the evolution of CAM simply requires rerouting of pre-existing pathways."

Read This Next
Bugging Out
Scientists Release Genetically Engineered Moths for First Time
Futurism
Scientists Are Creating GMO Species That Can't Survive
Futurism
Genetically Modified Beetles Grew a Fully Functional Third Eye
Futurism
Genetically Modified "Surrogate" Hens Could Save an Entire Species
Futurism
Scientists Move Closer to Creating the First "Human/Pig Chimera"
More on Hard Science
Tractor Beam
Yesterday on the byte
Scientists Build Working Tractor Beam, Although It's Comically Tiny
Having a Blast
Jan 18 on the byte
New Study Shows Where You Should Hide to Survive a Nuclear Attack
Offworld Amino
Jan 15 on the byte
Scientists Find Building Blocks of Life in Meteor That Smashed Into Family's Driveway
READ MORE STORIES ABOUT / Hard Science
Keep up.
Subscribe to our daily newsletter to keep in touch with the subjects shaping our future.
+Social+Newsletter
TopicsAbout UsContact Us
Copyright ©, Camden Media Inc All Rights Reserved. See our User Agreement, Privacy Policy and Data Use Policy. The material on this site may not be reproduced, distributed, transmitted, cached or otherwise used, except with prior written permission of Futurism. Articles may contain affiliate links which enable us to share in the revenue of any purchases made.
Fonts by Typekit and Monotype.