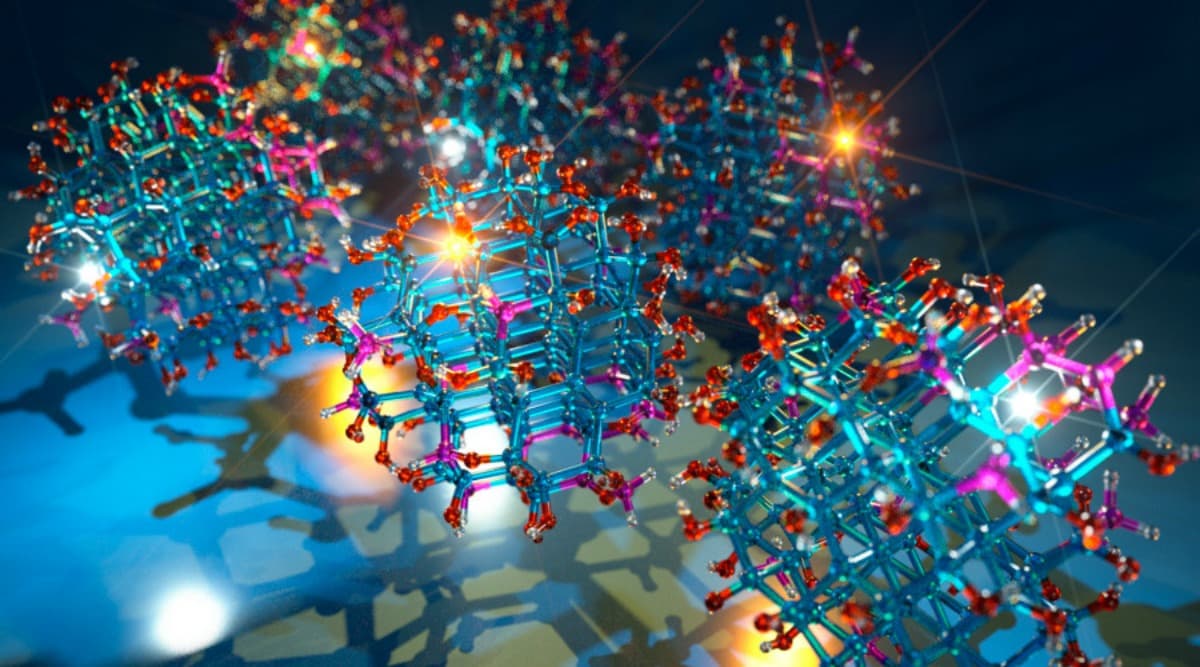 Prof. Tongcang Li at Purdue University and Dr. Zhang-gi Yin at Tsinghua University just proposed the first scheme to use electro-mechanical oscillators and superconducting circuits to teleport the internal quantum state (memory) and center-of-mass motion state of a microorganism.

Sound a little complex? Then let's break it down a bit.

They want to move the memories of a living organism and effectively "teleport" them from one place to another. However, notably, when we talk about the "memory" of a living creature, we’re not talking about memories about its life. Rather, we are talking about the memory of the creature’s existence at an atomic level - its internal quantum state.

They also proposed a scheme to create a Schrödinger's cat state in which a microorganism can be in two places at the same time.

In their study, the physicists propose to put a bacterium on a electro-mechanical membrane oscillator that has been integrated with a superconducting circuit. This will be done in order to cool the microorganism. A study published earlier this month has shown that, at these temperatures, it’s possible to put an oscillator membrane in a superposition state. As a result, the team suggests that the same thing would happen to the bacterium sitting on top.

Since internal states of an organism contain information, this proposal provides a scheme for teleporting information between two remote organisms.

In the press release, they explain, "With a strong magnetic field gradient, the internal states of a microorganism, such as the electron spin of a glycine radical, can be entangled with its centre-of-mass motion and be teleported to a remote microorganism. Since internal states of an organism contain information, this proposal provides a scheme for teleporting information or memories between two remote organisms."

Superposition theory and the proposed scheme

Tongcang Li and Zhang-gi Yin proposed setup is a quantum-limited magnetic resonance force microscope. It will manipulate and detect the quantum states of electron spins. It will also allow some isolated electron spins that could not be read out with optical or electrical methods to be used as quantum memory for information.

Li adds, "We propose a straightforward method to put a microorganism in two places at the same time, and provide a scheme to teleport the quantum state of a microorganism. I hope our unconventional work will inspire more people to think seriously about quantum teleportation of a microorganism and its potential applications in the future." Yin says "Our work also provides insights for future studies about the effects of biochemical reactions in the wave function collapses of quantum superposition states of an organism."

Read This Next
Really Hard Science
Mind-Bending "Quantum Darwinism" Theory Passes Experimental Tests
Futurism
Scientists Just Teleported a Photon from Earth to Orbit for the First Time
Futurism
How Schrödinger's Cat Helps Explain the New Findings About the Quantum Zeno Effect
Futurism
Teleportation Could Be Possible Using Quantum Physics
Futurism
Physics: A Perfect Clone is Impossible
More on Hard Science
Moon Sims
Yesterday on futurism
Brutal Video Simulates When Earth Hit Another Planet Many Years Ago
Total Drama Island
Sep 28 on the byte
Journal Retracts Study on Room Temperature Superconductors
Tell Us How You R...
Sep 27 on the byte
Former Particle Physicist Absolutely Annihilates the Field of Particle Physics
READ MORE STORIES ABOUT / Hard Science
Keep up.
Subscribe to our daily newsletter to keep in touch with the subjects shaping our future.
+Social+Newsletter
TopicsAbout UsContact Us
Copyright ©, Camden Media Inc All Rights Reserved. See our User Agreement, Privacy Policy and Data Use Policy. The material on this site may not be reproduced, distributed, transmitted, cached or otherwise used, except with prior written permission of Futurism. Articles may contain affiliate links which enable us to share in the revenue of any purchases made.
Fonts by Typekit and Monotype.