These findings could open up new areas of research into how we might control quantum systems. 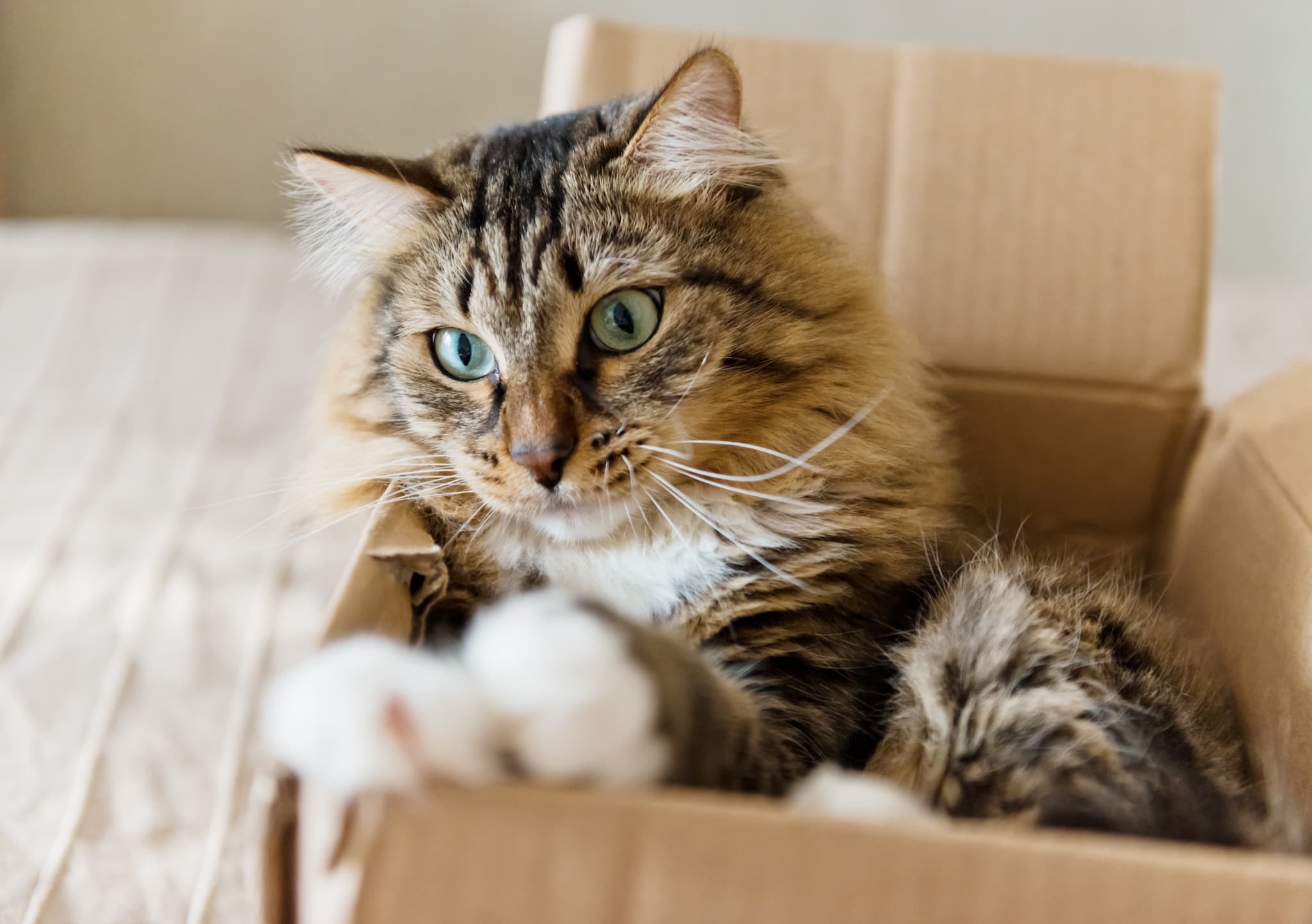 Even if you're not that into heavy science, you're probably familiar with Schrödinger's cat, the thought experiment that allows us to consider quantum states in which more than one state is possible at once. The cat is in a box that is closed, and with it is a vial of poison, a hammer that can smash the vial, a geiger counter, and a trace amount of radioactive material. The radioactive material, however, is such a small amount that the geiger counter has only a 50 percent chance of detecting it. If it does, it will trigger the hammer's smashing of the vial, and the cat will die.

We won't know until we open the box if the cat is alive or dead. We just know that each possibility — it getting killed or surviving — is equally likely. So, until the box is open, the cat exists in a kind of super position — both alive and dead. Schrödinger's point was that demonstrating its impossibility — and silliness. But thanks to quantum physics, we now know it's not that silly — and not necessarily impossible.

Speaking of thought experiments used to talk about quantum physics that were devised by people who never even considered quantum physics, let's consider the Zeno effect and the anti-Zeno effect. Zeno of Elea was a philosopher who made it his life mission to prove that everything was B.S., and he did that by devising paradoxes to demonstrate that even things that seem obviously true to us are, in fact, false. One of these is the arrow paradox, from which arises the Zeno effect and its corollary.

The Zeno effect works like this: in order to measure or observe something at a particular moment, it must be motionless. Say you want to see if an atom has decayed or not. In reality, although there are two possible states, most of the time the chances are not 50/50. That's because it takes time for something to decay — at least a tiny bit of time. Therefore, if you check on the atom quickly and often enough, it won't decay.The corollary anti-Zeno effect is also true. If you delay measurement until the atom is likely to have decayed, then keep this pattern going, you can force the system to decay more rapidly.

Scientists at Washington University in St. Louis wanted to know what happens if you disturb the system again and again, but don't relay any data. In other words, they wanted to see if it is the act of measurement and observation — or simply the disturbing influence — that causes the Zeno effect. To find out, they experimented with qubits and devised “quasimeasurement,”in which the atom is disturbed, but no information about it is measured or relayed.

The team found that even quasimeasurements cause the Zeno effect. The quantum environment doesn't need to be connected to the outside environment for the disturbance to achieve the effect. These findings are interesting because they open up new areas of research into how we might be able to control quantum systems.

Oh, and by the way: no cats, philosophers, or physicists were hurt in the experiments.

Read This Next
Heady Stuff
Experiment Suggests That Consciousness May Be Rooted in Quantum Physics
Big Yikes
Turns Out Schrödinger, the Father of Quantum Physics, Was a Pedophile
Space and Stuff
Scientists Say the Universe Itself May Be "Pixelated"
Multidimensional Cats
This Physicist Believes There Are Countless Parallel Universes
Really Hard Science
Mind-Bending "Quantum Darwinism" Theory Passes Experimental Tests
More on Hard Science
Warped Tour
Feb 2 on futurism
Professor Believes Door to Warp Drive May Lie With Ethylene Glycol
Sky Bursts
Feb 2 on the byte
Astronomers Intrigued by 25 Mysterious Repeating Radio Signals From Deep Space
Tractor Beam
Jan 26 on the byte
Scientists Build Working Tractor Beam, Although It's Comically Tiny
READ MORE STORIES ABOUT / Hard Science
Keep up.
Subscribe to our daily newsletter to keep in touch with the subjects shaping our future.
+Social+Newsletter
TopicsAbout UsContact Us
Copyright ©, Camden Media Inc All Rights Reserved. See our User Agreement, Privacy Policy and Data Use Policy. The material on this site may not be reproduced, distributed, transmitted, cached or otherwise used, except with prior written permission of Futurism. Articles may contain affiliate links which enable us to share in the revenue of any purchases made.
Fonts by Typekit and Monotype.