Physicist: We Need A New Kind of Physics to Reconcile the Quantum World

We are entering a new age in physics. 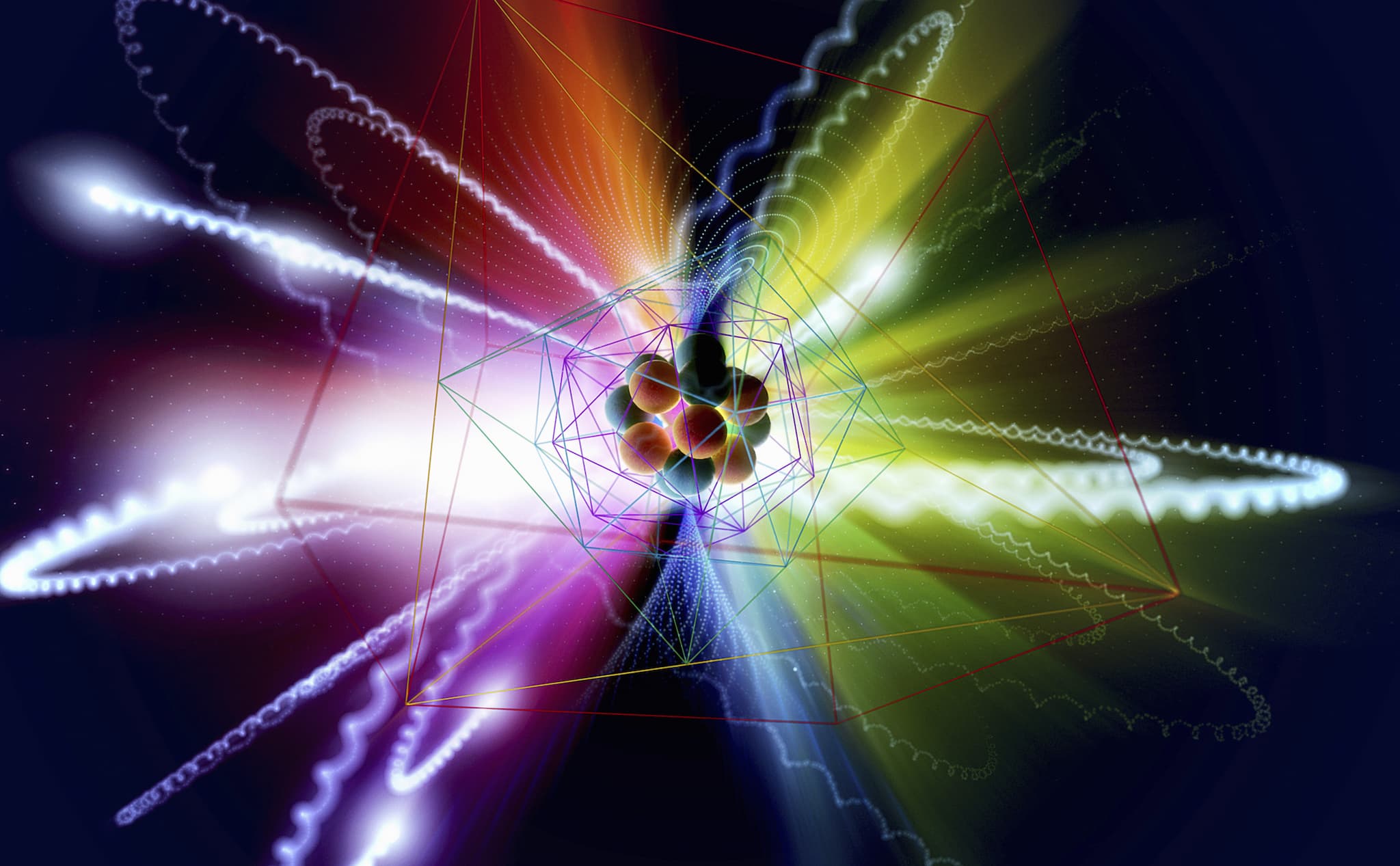 The Standard Model of particle physics requires that there be a Higgs boson because all of the cosmic DNA in the universe relies on something that gives particles mass. Without mass, none of us would be here right now—electrons would fly away from neutrons at light speed, and there would be no atoms to build anything from.

Unfortunately, neither Newton nor Einstein told us what gave particles this mass, and that's where the Higgs boson and the Higgs field come into play. They fill in this gap in our knowledge and are absolutely essential to modern physics, which is why confirming their existence in 2013 was such a huge achievement.

Now, the scientific community is seeking answers to other questions: What is the nature of dark matter? And what is the difference between matter and antimatter? Is it connected to the fact that matter dominates antimatter in our universe today?

In a newly released video, CERN physicist John Ellis, a believer in the need for a "new physics" that will allow us to reconcile quantum effects and what we already know about the universe, describes the trouble with empty space, the difficulty in calculating quantum effects, and which new discoveries appear to be just on the horizon for modern physicists.

Read This Next
Heady Stuff
Experiment Suggests That Consciousness May Be Rooted in Quantum Physics
Big Yikes
Turns Out Schrödinger, the Father of Quantum Physics, Was a Pedophile
Space and Stuff
Scientists Say the Universe Itself May Be "Pixelated"
Multidimensional Cats
This Physicist Believes There Are Countless Parallel Universes
Paradox Lost
Scientists Predict Quantum Jumps, Turning Physics on Its Head
More on Hard Science
Warped Tour
Feb 2 on futurism
Professor Believes Door to Warp Drive May Lie With Ethylene Glycol
Sky Bursts
Feb 2 on the byte
Astronomers Intrigued by 25 Mysterious Repeating Radio Signals From Deep Space
Tractor Beam
Jan 26 on the byte
Scientists Build Working Tractor Beam, Although It's Comically Tiny
READ MORE STORIES ABOUT / Hard Science
Keep up.
Subscribe to our daily newsletter to keep in touch with the subjects shaping our future.
+Social+Newsletter
TopicsAbout UsContact Us
Copyright ©, Camden Media Inc All Rights Reserved. See our User Agreement, Privacy Policy and Data Use Policy. The material on this site may not be reproduced, distributed, transmitted, cached or otherwise used, except with prior written permission of Futurism. Articles may contain affiliate links which enable us to share in the revenue of any purchases made.
Fonts by Typekit and Monotype.