Perpetual Motion and the Uncertainty Principle 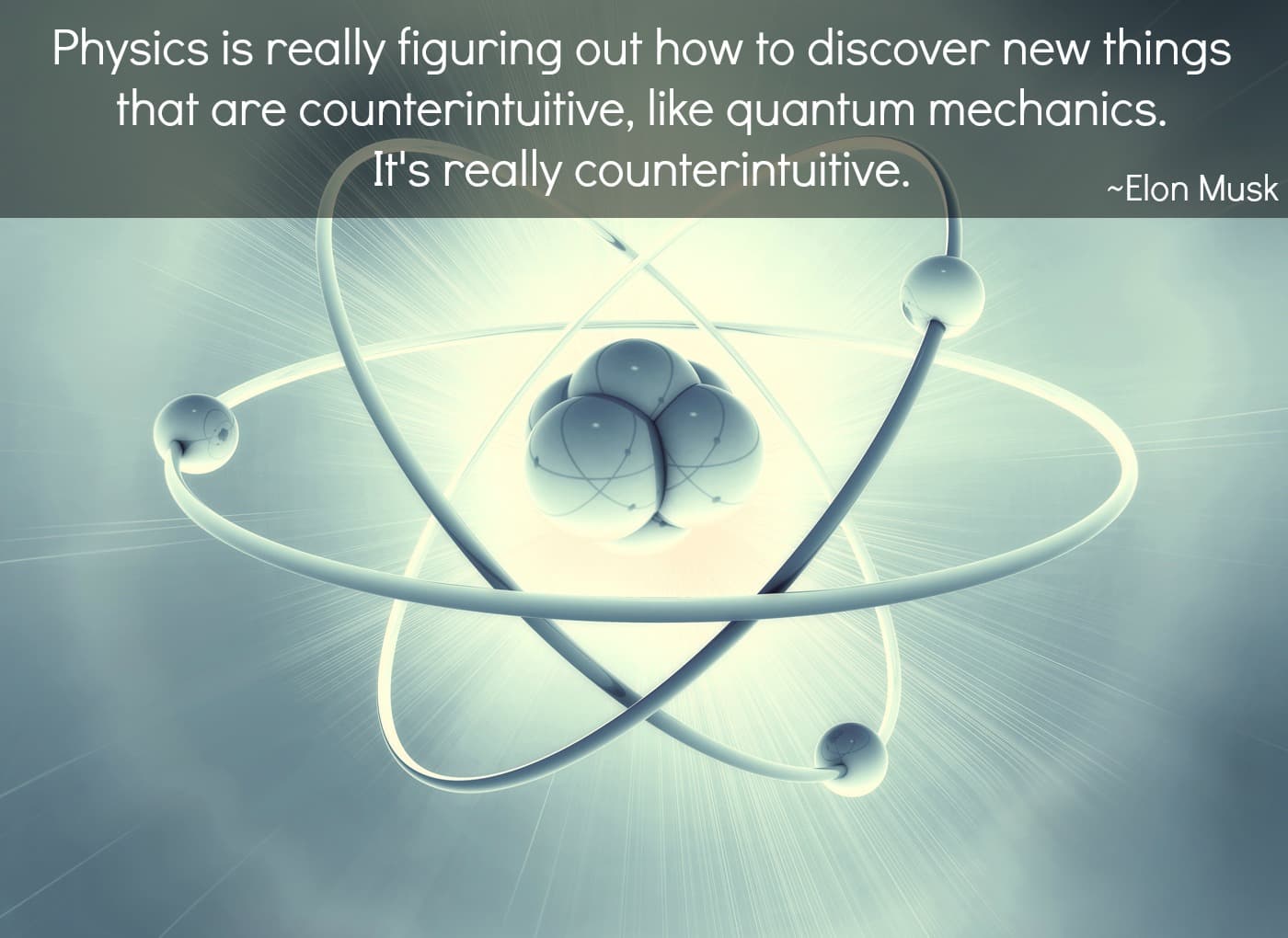 Quantum mechanics… The very name tends to give me a headache. Quantum theory is one of the best theories science has ever come up with, as seen in its uncanny ability to predict and explain a multitude of phenomena seen in the world of quantum mechanics. Adding to the theory’s awesome scientific characteristics is the theory’s annoying habit of correctly predicting various counter-intuitive ideas seen on the quantum scale.

One such phenomena is described in the famous uncertainty principle which basically says you cannot simultaneously know two qualities, with absolute accuracy, of an object in the quantum world. The most notable example is the inability to know both a particle’s location and momentum (as played on by a host of the internet’s finest Heisenberg jokes) – is short, the more you know about one quantity, the less you know about the other.

Possibly the most famous experiment performed to demonstrate the uncertainty principle is the double slit experiment; I’ll quickly summarize it for you. In the double slit experiment, a photon is shot at a barrier with two slits in it and the photon (the single photon, as in one photon) will go through both slits that are measured by using a screen which measures the photon’s momentum. When you try to observe the photon’s location to watch it pass through both slits, you remove the photon’s locational uncertainty and it’s forced to choose only one slit.

Between the uncertainty principle, quantum superpositions (as described by Schrodinger’s Cat), quantum entanglement, and others, the world of quantum mechanics is mind-bogglingly impossible to imagine. The counter-intuitiveness has lead a host of physicists, including folks like Einstein, to try their very hardest to disprove quantum theory -- at the very least, to replace it with something more rational. Thus far, scientists have only validated quantum theory and added to the chaos by discovering even more, even stranger peculiarities responsible for holding together the fabric of the universe.

Now, we arrive at Stephanie Wehner and Esther Hanggi from the National University of Singapore’s Center for Quantum Technology. This dynamic duo devised yet another experiment to look at the uncertainty principle using information theory in an attempt to put a little reasonability into quantum mechanics.

The team suggested that two properties of a single object can also be viewed as two streams of information. Here, instead of using momentum and location – which involves extremely precise (sometimes arbitrarily so) pieces of equipment – the ladies used coded messages. The more accurately you could read one message, the less accurately you should be able to read the second message. To test this, the team used a hypothetical particle, which they manipulated with equations.

Of course, using the standard uncertainty equations, the pair was unable to decode both messages at the same time. So, they loosened the parameters of the uncertainty principle and had a little fun with it. This, of course, allowed the team better access to the encoded information, but something interesting happened: By loosening the uncertainty principle, the team got more useful energy/information out of the system than they put into it thus violating the second law of thermodynamics.

Not only is violating the second law of thermodynamics a no-no (in the real world), it’s a really big no-no. You simply cannot get more useful energy or useful information out of a system than you put into it. If you could, perpetual motion machines would be everywhere and we wouldn’t need Tesla for ‘free’ energy.

So, what did we learn from the Wehner/Hanggi experiment? It turns out that the uncertainty principle is intrinsically linked with the laws of thermodynamics. According to Mario Berta, a theoretical physicist at the Swill federal Institute of Technology, “The second law of thermodynamics is something which we see everywhere and basically no one is questioning. Now we know that without an uncertainty principle we could break the second law.”

Without the second law of thermodynamics, our world would be much weirder (to our current standards) that anything we see in quantum mechanics, so the mere existence of that more-tangible physical law helps to validate the uncertainty principle. Berta later adds, “This work is about understanding why exactly quantum theory is as it is.”

So, the next time you have an awesome idea for an invention that is rendered worthless due to the second law of thermodynamics, you can blame quantum mechanics.