New Research: People Who Get Defeated By AI Feel Horrible

"I felt very stressed competing with the robot." 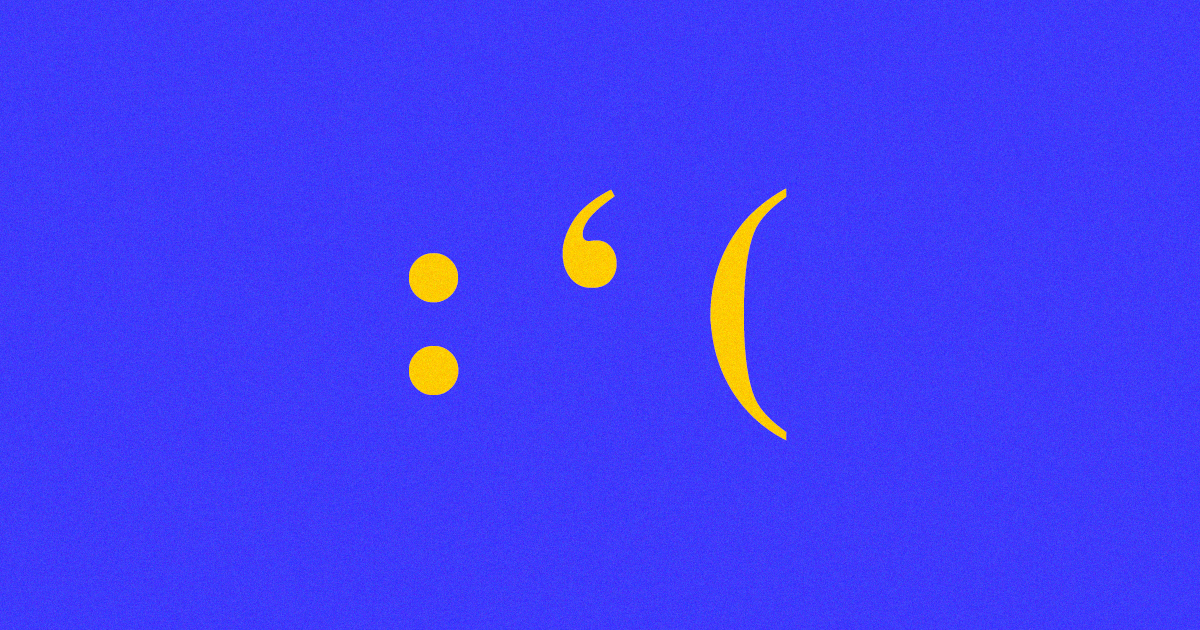 Whether it's chess, Go, or Starcraft II, computer scientists are getting pretty good at building artificial intelligence that excels at games once dominated by people.

For the hapless humans who are left eating the pro-gamer AI's dust, coming second to the bots again and again has a noticeable demoralizing effect, according to a study presented at a recent conference on human-robot interaction. While the psychological effects of playing games against a robot may not be groundbreaking, the study has dire implications for people who see more and more of their co-workers replaced by robots and AI — in other words, as we all start to lose at the game of work.

In the study, human participants competed against an algorithm in a letter-counting task. Presented with a random string of letters, people had to count the amount of times the letter "G" appeared and drag a block on a computer screen to a space corresponding with the right answer. A correct answer earned them a point, while an incorrect answer froze their screen for ten seconds.

Earning more points than the AI competitor within a two-minute span would earn the participant the chance to win a cash prize, which the experimenters tweaked every now and then to see how it affected people's motivation.

Throwing in The Towel

It turns out that people weren't motivated by a higher pot on its own, but the extent to which they were discouraged by a superior AI increased when the prize value grew.

"I felt very stressed competing with the robot," one participant is quoted in the research paper. "In some rounds, I kept seeing the robot’s score increasing out of the corner of my eye, which was extremely nerve-racking."

READ MORE: Here’s what robots destroy when they compete with humans [MarketWatch]

More on automation: North America Put More Robots to Work in 2018 Than Ever Before

Read This Next
Shooting Feet
After Saying He Wanted an Open Algorithm, Elon Musk Just Fired the Twitter Team Responsible for Doing Just That
Leader Lars
New European Political Party Is Led by an Artificial Intelligence
Common Sensical
Top Facebook Scientist Quietly Plotting "Autonomous" AIs
White Voice
Cursed Startup Using AI to Remove Call Center Workers' Accents
Death Becomes Her
AI Allows Dead Woman to Talk to People Who Showed Up at Her Funeral
More on Artificial Intelligence
I'm a Cool Boss(w...
Wednesday on the byte
Companies Already Investing in Tech to Scan Employees’ Brains
Language Moron
Nov 20 on the byte
Facebook Takes Down AI That Churns Out Fake Academic Papers After Widespread Criticism
Uncanny Covers
Nov 2 on the byte
This Deepfake AI Singing Dolly Parton's "Jolene" Is Worryingly Good
READ MORE STORIES ABOUT / Artificial Intelligence
Keep up.
Subscribe to our daily newsletter to keep in touch with the subjects shaping our future.
+Social+Newsletter
TopicsAbout UsContact Us
Copyright ©, Camden Media Inc All Rights Reserved. See our User Agreement, Privacy Policy and Data Use Policy. The material on this site may not be reproduced, distributed, transmitted, cached or otherwise used, except with prior written permission of Futurism. Articles may contain affiliate links which enable us to share in the revenue of any purchases made.
Fonts by Typekit and Monotype.