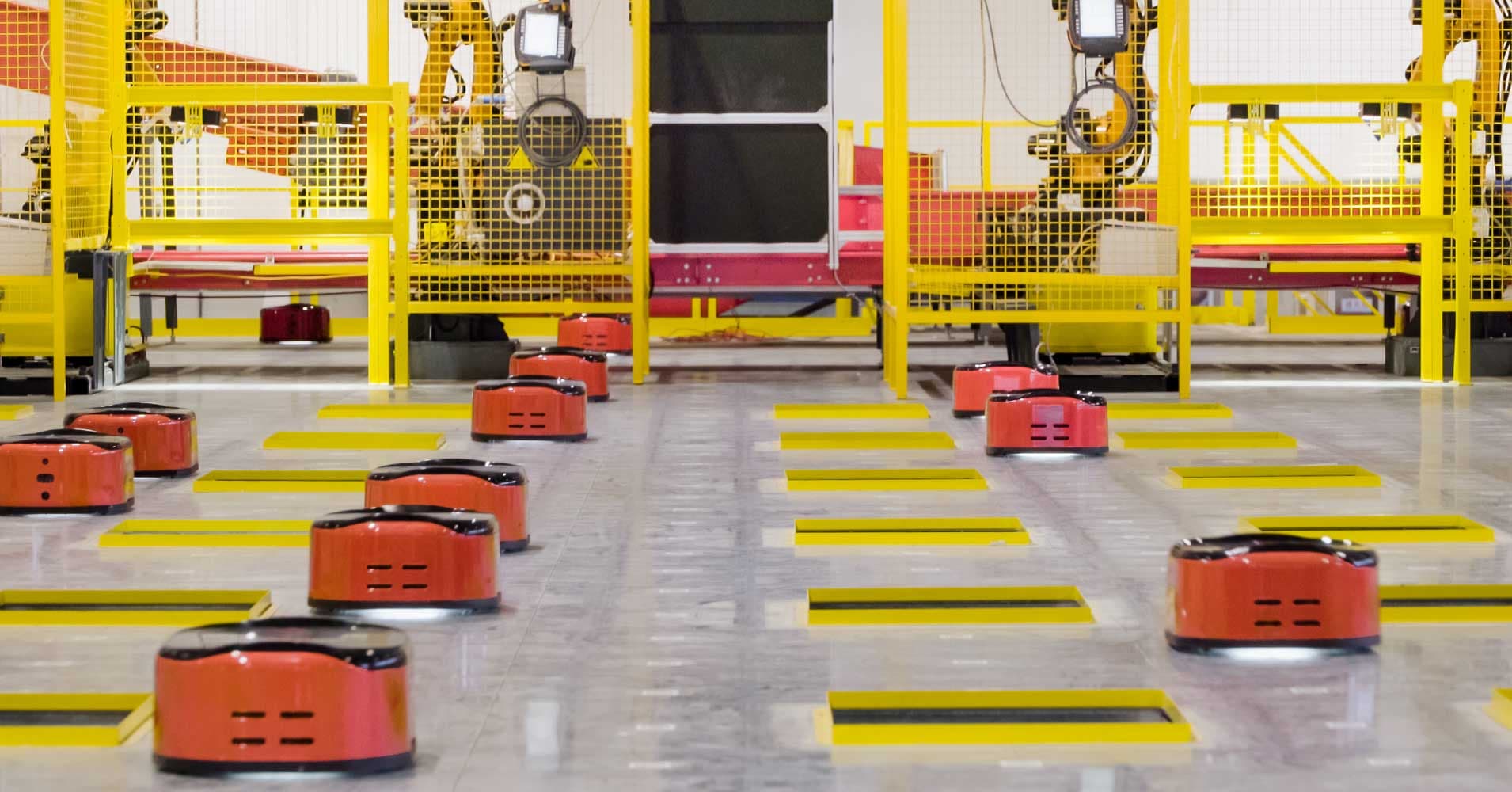 Take a Look at the World's First Fully Automated Warehouse

The only human employees simply service the robots.

The only human employees simply service the robots.

A 40,000-square-meter facility like JD.com's would usually employ 400 to 500 human workers, but thanks to its many automated system, that number is cut down to just five. And those employees don't even do any warehouse work — they're just on site to service the machines.

Rise of the Machines

The Shanghai warehouse wasn't always like this. It underwent an automation makeover at the hands of Tokyo-based start-up Mujin in 2017. The company builds controllers and camera systems that it can then pair with existing robot arms to increase their autonomy and intelligence.

At JD.com's automated warehouse, the results of this integration are robot arms that can pick, transfer, and pack packages, while other robots zip around the warehouse floor, transporting packages to loading docks and trucks.

Despite all the signs pointing to the contrary, Mujin's American co-founder and CTO Rosen Diankov doesn't view automation as a threat the human employment.

"Introducing robots creates more jobs, and history has shown that's been the case," he told CNBC. "Companies that have embraced automation, like Toyota — it's the biggest car company in the world now."

READ MORE: The World's First Humanless Warehouse Is Run Only by Robots and Is a Model for the Future [CNBC]

More on automation: Automation Will Replace a Staggering Number of Workers in Major Cities

Workplace Cruelty
Injuries Went Up When Amazon Deployed Warehouse Robots
9. 29. 20
Read More
Cost of Living
This Company Is Paying People $1,830 to Film Them Constantly
11. 29. 19
Read More
Lowkey Robot Takeover
New Futurist Fear: "Economic Singularity" Could Kill Jobs Forever
3. 19. 19
Read More
+Social+Newsletter
TopicsAbout UsContact Us
Copyright ©, Camden Media Inc All Rights Reserved. See our User Agreement, Privacy Policy and Data Use Policy. The material on this site may not be reproduced, distributed, transmitted, cached or otherwise used, except with prior written permission of Futurism. Articles may contain affiliate links which enable us to share in the revenue of any purchases made.
Fonts by Typekit and Monotype.