The FCC also confirmed that 50% of the anti-net neutrality comments came from a Russian mailing address. 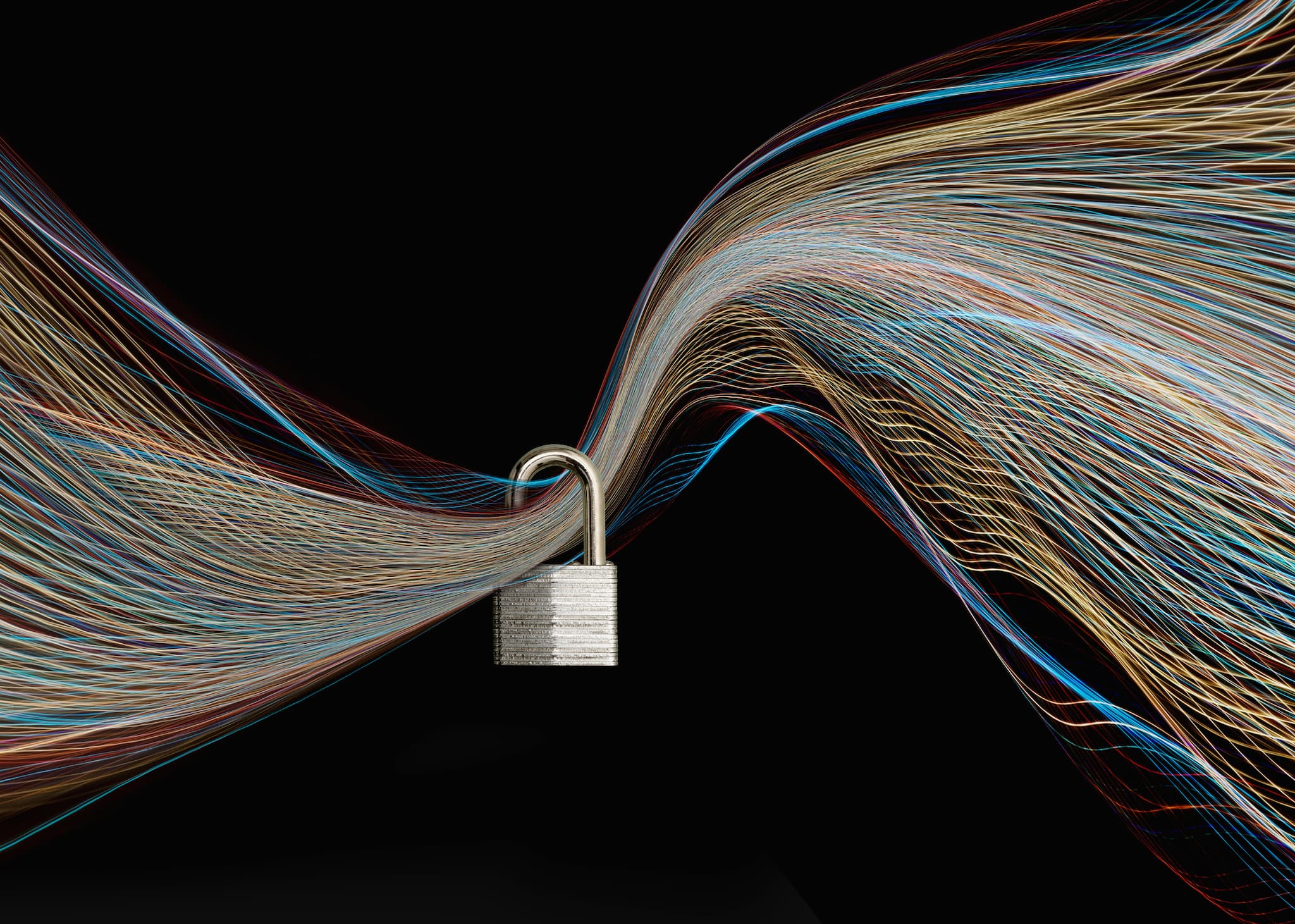 Last week, the Federal Communications Commission outlined its plan to repeal net neutrality. In recent months, the organization has received a large quantity of comments supporting this decision via online forms, supposedly submitted by members of the public – but now there's evidence that many of them were fabricated.

An investigation carried out by data scientist Jeff Kao states that the FCC received at least 1.3 million phony pro-repeal comments. Mail merge was used to flood the system with a huge quantity of messages, which were found to be suspiciously similar when analyzed for tone, language, and meaning.

Kao's findings indicate that less than 800,000 of the 22 million comments submitted to the FCC can be classified as truly unique, between three and four percent of the total amount. It's thought that comments in favor of net neutrality accounted for over 99 percent of these legitimate submissions.

"The 1.3 million are very uniformly distributed, from a statistical perspective, which makes it incredibly suspicious," Kao told Futurism via phone call. "If people take text and modify it themselves, that's another thing. The distribution of that text would look a lot different from something that was mail merged."

He raised the point of a website set up in support of a segment that aired on Last Week Tonight with John Oliver, which offered a template that visitors could use to pledge their support for net neutrality to the FCC. The analysis that Kao performed could distinguish between this kind of campaign and submissions that came from a spambot or another similar technique.

"I would not be at all shocked to find that this is happening in a lot of places where there's a public forum, and there's not a lot of validation," said Kao when asked about how widespread this kind of behavior might be. PR hacking is commonplace on services that hinge upon user reviews like Yelp and Amazon, and techniques have become quite sophisticated.

Kao was reticent to make any definitive statement on who was behind these spam campaigns in support of a repeal. He noted that while it's difficult to make any inferences based on the text that was submitted alone, looking into the identities used to log the comments might offer up some clues.

"We received over 400,000 pro-internet regulation comments from the same mailing address in Russia," read a statement regarding Kao's report from FCC representative Brian Hart shared with Futurism via email. It's not clear whether the culprit was based in the country, or just attempting to conceal their location.

"As the graph in the story shows, the Commission received more than 7.5 million comments (more than the entire public comment record for the net neutrality docket in 2015) consisting of the same short form letter, all in support of the current Title II provisions," explained Hart. "But what this story neglects to mention is that these more than 7.5 million comments came from about 45,000 unique email addresses, all generated by a single fake email generator website."

The FCC's policy is not to purge these form letters from the record, in the interest of making as much information as possible available to the public. The group does not have the resources to investigate every comment that's submitted, according to Hart.

"The FCC has been taking comments for months and the comments have been publicly available since April," Kao said via email. "I worked on this alone over the span of two weeks during the times I was not in class and was able to reach a fairly solid conclusion on the organic, non-campaign comments, and I'm publishing this information in the interests of transparency," he added. "Many other data scientists have offered similar analyses in their spare time. Sorting through public comments is their job and it feels disingenuous for them to cite a swirled public record, failed to allocate resources to it in the many months that they have had, and then say that it's impossible to sort out."

Whoever is responsible for these submissions to the FCC, this situation demonstrates how online platforms can be misused in order to push a certain perspective. The internet can be a powerful tool in terms of facilitating truly democratic discourse, but it's also open to abuse if the proper safeguards aren't put in place.

"There's definitely more that governmental organizations should do to combat this sort of thing," said Kao. "There's basically an arms race between the platforms, and the people who want to abuse them. To me, it doesn't feel like the government has really been involved in that, so they're starting from very far behind."

Read This Next
This Is Your Mother Calling
The United States Says It's Finally Cracking Down on Robocalls
Brands We Love
The Internet of Things Is the Future and This Training Can Help You Master It
Brands We Love
You Can Get a Lifetime of VPN Protection for Only $35 Right Now
Brands We Love
Learn The Coding Skills You'll Need to Land Your Next Job With These Online Classes
Normal Day
Putin Signs Bill to Create Tightly-Controlled "Russian Internet"
More on Future Society
Down in Flames
Wednesday on the byte
Elon Musk Apparently Thinks Twitter Is a "Flaming Dumpster Rolling Down the Street"
All Tomorrow's Pa...
Wednesday on the byte
Party Startup Says It Has Zero Plans to Make Any Money With Investors' Funds
Primate Theft
Tuesday on the byte
It Was a Very Bad Weekend for Monkeys Being Stolen From Zoos, Apparently
READ MORE STORIES ABOUT / Future Society
Keep up.
Subscribe to our daily newsletter to keep in touch with the subjects shaping our future.
+Social+Newsletter
TopicsAbout UsContact Us
Copyright ©, Camden Media Inc All Rights Reserved. See our User Agreement, Privacy Policy and Data Use Policy. The material on this site may not be reproduced, distributed, transmitted, cached or otherwise used, except with prior written permission of Futurism. Articles may contain affiliate links which enable us to share in the revenue of any purchases made.
Fonts by Typekit and Monotype.