One Universe At A Time 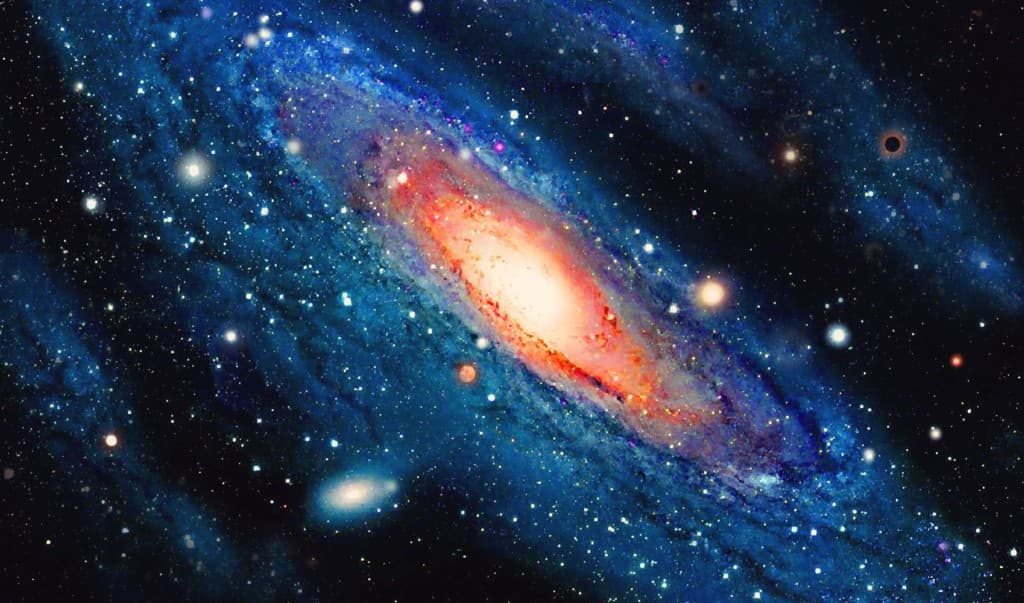 Brian Koberlein is an astrophysicist with a background in general relativity and computational astrophysics. He is currently a professor of astrophysicist and physics at Rochester Institute of Technology. However, he is more than just a teacher. In a world that (time and again) places entertainment and economics before education, Brian is working to show people the amazing world of science. But more than that, he is trying to increase scientific literacy—to help people feel the amazing power that comes with a firm understanding of the sciences.

On his site, One Universe at a Time, Brian has published content on a variety of topics, from exoplanets and  supernovae to the relationship between Science and Philosophy. He regularly works with Fraser Cain at Universe Today and participates in weekly Space Hangouts, where scientists gather with space and astronomy journalists to cover the week's breaking news.

If you only occasionally  venture beyond social media, and you aren't really one to visit other sites, no need to worry. You can follow Brian on Google+, where he regularly posts articles on the latest developments in scientific news and research and other interesting content.

Why This Work Matters

In a world where individuals are driven by the bottom line, we need people who are able to communicate science and who are not tied to political or commercial agencies. With this in mind, Brian does all of his work without advertisements or monetary compensation. In order to ensure that there is no pressure to sensationalize content for money, he's removed money from the equation.

Brian started writing because he wanted to help people separate science fact from science fiction, and he wants to keep it that way.

However, writing this content takes a lot of time and effort, so does responding to individuals' questions in an informed and candid manner. So if you'd like to offer some support, check out Patreon, where you can fund individual's work and (in so doing) support the creators that you love.

Ultimately, this is one of the great benefits of technology. The internet and social media give scientists direct access to the public. And vice versa. Individuals can now send their science questions directly to the individuals who are doing the research (true, you could always use snail mail, but now you have near instant access to any information that you desire, and you know that it's credible).

Moreover, the internet allows the public to support the projects that they enjoy. Unlike television and radio, we aren't just seeing the work of those who can afford advertising. Here, everyone has a voice— and we can support the voices that we'd like to hear more from.

So head over to Brian's account and get to know him a little better.

Here are some other individuals who are working to create a better (more sciencey) world: