Nuclear Power Used to Seem Like the Future. Now Its Fate in the US Is in Question.

There are good things about nuclear power. But it's definitely fallen out of fashion. 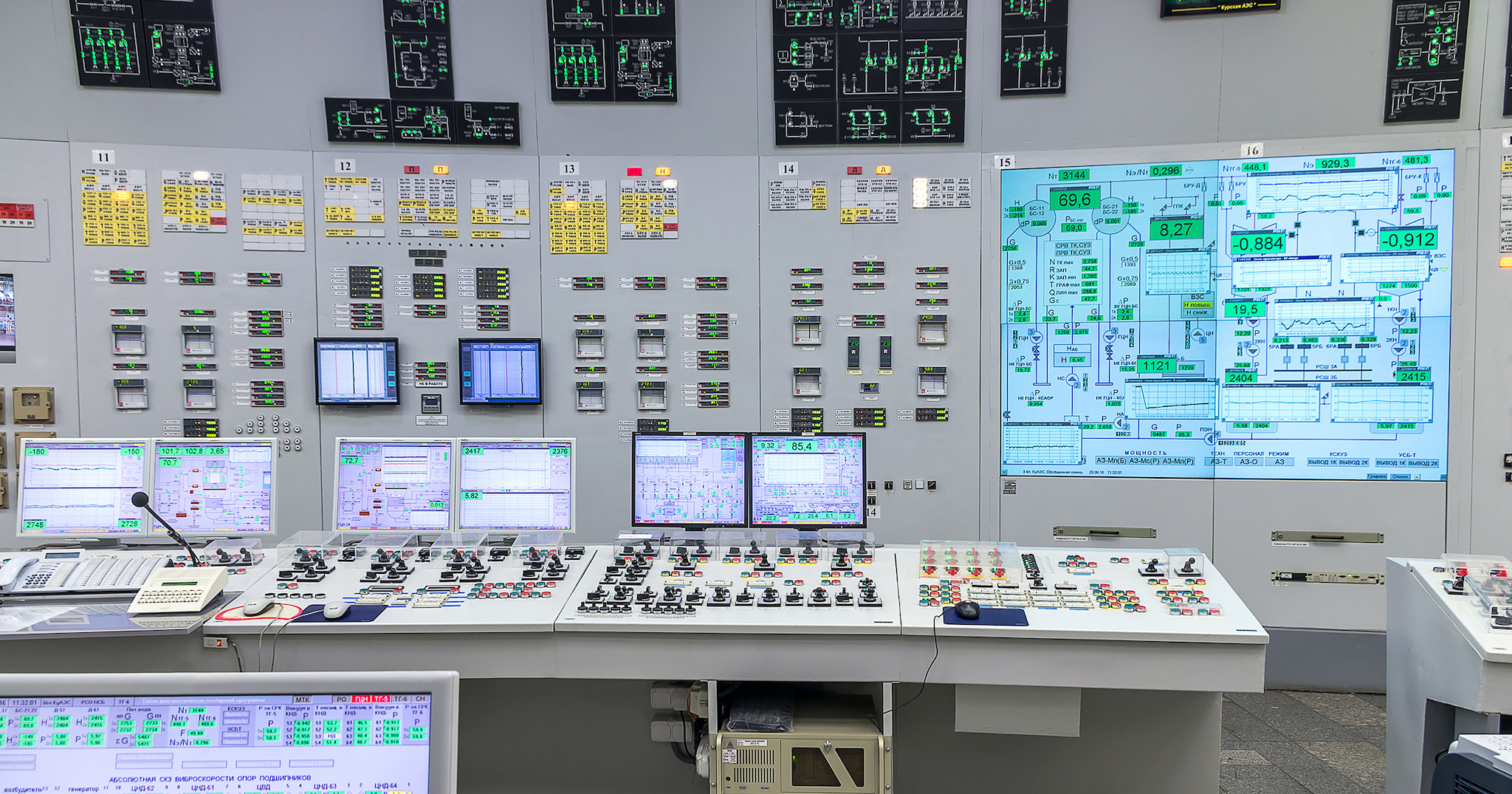 When nuclear power started feeding electricity into the grid in the 1950s, there was a sense of heady optimism. We could harness cutting-edge physics to generate cheap electricity!

In 1954, Atomic Energy Commission chairman Lewis Strauss gushed that atomic energy would soon make electricity "too cheap to meter." The ghostwriters behind the popular "Tom Swift" series of young adult novels churned out a series of titles glorifying atomic tech, from "Tom Swift and his Atomic Earth Blaster" to "Tom Swift in the Caves of Nuclear Fire."

Public support for nuclear power faded, however. The accidents at Three Mile Island (1979) and Chernobyl (1986) showed that even though the tech worked perfectly most of the time, it also had the potential for rare and dangerous catastrophes. Though the United States still gets about 20 percent of its electricity from nuclear fission, it's built few new reactors since the 1980s. The average nuclear plant in the U.S. is now nearly 40 years old.

How we feel about technology is often as important to its adoption as anything intrinsic about it. Nuclear power used to feel like the future, but now it keeps getting easier to imagine an era without it.

Take the Alvin W. Vogtle Electric Generating Plant, a half-built fission facility in Georgia. It  was supposed to provide affordable electricity for the region. But now the project is now billions of dollars over budget, and could be canceled entirely, the Wall Street Journal reports.

Make no mistake: there are good things about nuclear power. It doesn't rely on fossil fuels, and releases significantly less carbon dioxide than power generated with coal, oil, and natural gas. Statistically, it's safer than people think.

But there are also downsides, too. The 2011 Fukushima Daiichi disaster in Japan showed that the even with modern safety precautions, nuclear plants can still spin out of control. There's the question of what to do with radioactive waste, which will remain dangerous for hundreds of thousands of years. Uranium mining pollutes groundwater. Building new plants costs a fortune.

We now have many more green energy options than they did in the 1950s. Wind and solar are getting cheaper every year. They've got the longevity and low carbon toll of nuclear power, without the toxic waste. And that's to say nothing of nuclear fusion, a much cleaner energy source that's rapidly becoming more feasible.

If we still need nuclear plants as a stopgap to moving away from fossil fuels, fine. But overall, atomic power no longer feels like the future. Instead it feels like the past.

More on atomic energy: Use of Nuclear Power Is in Decline; Why?

Read This Next
Lil Dudes
Something Cool Is Happening to the Frogs at Chernobyl
Fusion Force
China Announces Plan for Hybrid Fission-Fusion Power Facility
Back Online
Japan May Need Nine Nuclear Reactors Turned On to Get Through Winter
Does Whatever a Boar Pig Does
Fukushima Now Home to Radioactive Boar-Pig Hybrids
Brands We Love
The SolarLamp 50 Might Just Be the World's Best All-in-One Solar Light
More on Earth & Energy
Going Hydrogen
Friday on the byte
Airbus to Strap Hydrogen Fuel Cell Engine to Massive Superjumbo Jet
Wolfenstein
Thursday on the byte
A Brain Parasite Is Making Wolves Into Pack Leaders, Scientists Say
LED Down the Wron...
Thursday on the byte
Defective LED Streetlights Are Turning the Night Purple
READ MORE STORIES ABOUT / Earth & Energy
Keep up.
Subscribe to our daily newsletter to keep in touch with the subjects shaping our future.
+Social+Newsletter
TopicsAbout UsContact Us
Copyright ©, Camden Media Inc All Rights Reserved. See our User Agreement, Privacy Policy and Data Use Policy. The material on this site may not be reproduced, distributed, transmitted, cached or otherwise used, except with prior written permission of Futurism. Articles may contain affiliate links which enable us to share in the revenue of any purchases made.
Fonts by Typekit and Monotype.