Use of Nuclear Power Is in Decline; Why?

These are the problems with nuclear. 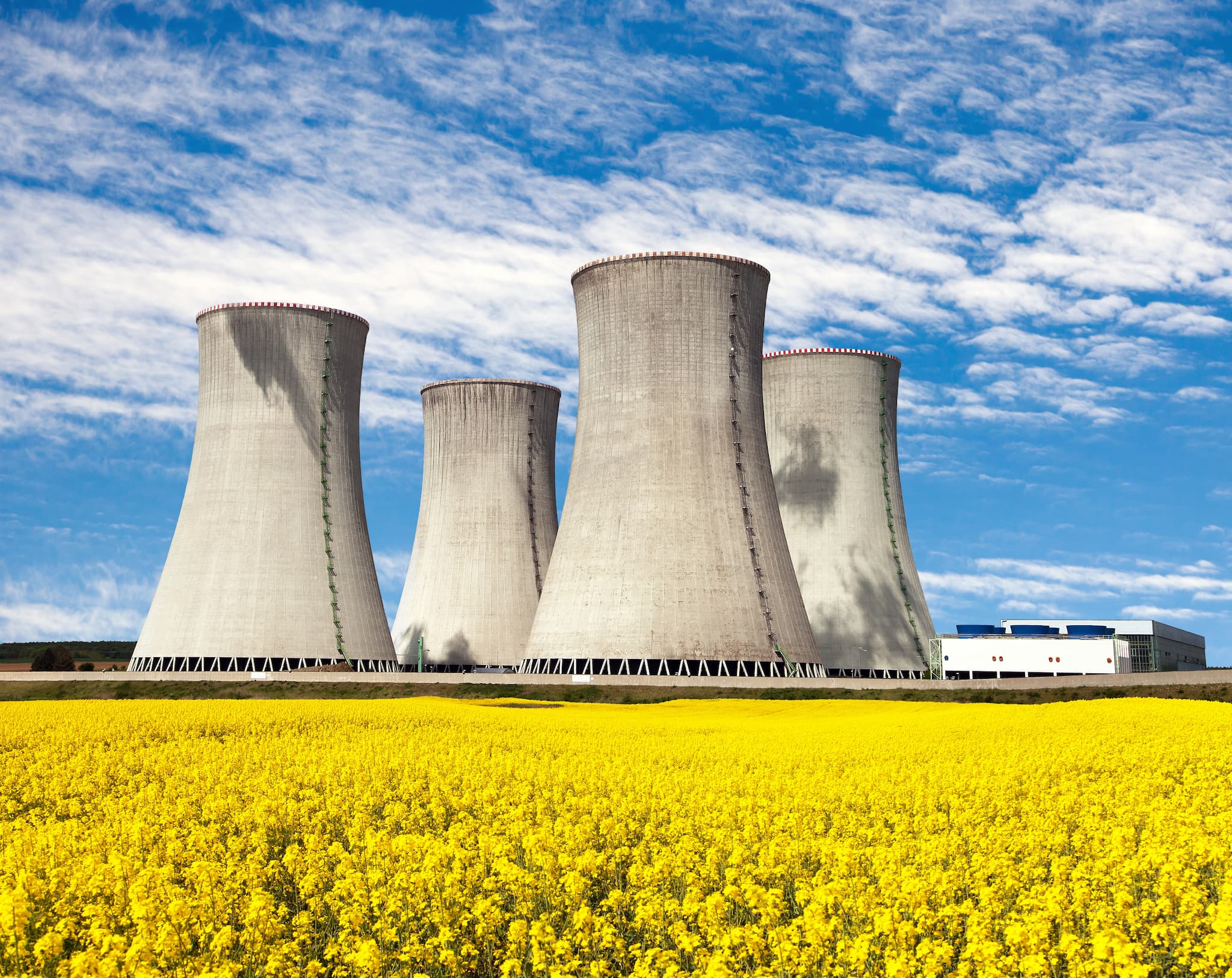 Many have billed nuclear fuel as a utopian source of electricity: efficient and potentially limitless. A modern nuclear reactor generates 34 years worth of electricity from 1 kg of fuel, but it has declined from accounting for 18% of the world electricity market in 1996 to 11% today; experts expect it to drop further. In the video below, M. V. Ramana, of Princeton University's Program on Science and Global Security, and Sajan Saini, a writer and lecturer in the Princeton Writing Program, explain the problems with this mode of producing energy .

Nuclear power relies on fission of the uranium-235 nuclei that perpetuates the initial split in other nuclei in an environment moderated by control rods. The power garnered from this process is used to heat water, which in turn powers an electric turbine generator. If the flow of water being heated stops, it can result in a meltdown where the uranium particles melt, releasing radioactive vapors which can escape into the air if security protocol fails.

Every couple of years, a portion of the spent fuel — composed of uranium that failed to fission, the products of fission, and plutonium — is removed from the reactor to be stored in water which both cools it and blocks its radiation. This decay can take up to hundreds of thousands of years. In addition to this, plutonium can be siphoned off to make bombs, posing a security risk not only from accidental discovery but also deliberate weaponization that could result in devastating effects.

Scientists are currently working on methods that utilize the same principles without these negative externalities, though, meaning that nuclear fuel could become the solution to the world's energy crisis. And, hey, if Micheal Shellenberger says it, there must be some reason behind it...

Read This Next
Fusion Force
China Announces Plan for Hybrid Fission-Fusion Power Facility
Remember Donald?
Donald Trump Goes on Bizarre Rant Against Electric Cars
Futurism
Best Marine Solar Panels of 2023
Dry Dock
The Top 13 Wildest Objects That Terrible Droughts Have Revealed
Harambe 2.0
Freya the Boat-Climbing Walrus Euthanized Because of Stupid Humans
More on Earth & Energy
Stem Ware
Yesterday on the byte
Scientists Discover World's Oldest Preserved Vertebrate Brain
From Bad to Worse
Thursday on the byte
Global Warming Is Worse Than We Thought, AI Tells Scientists
RIP Fred
Thursday on the byte
Instead of Predicting Length of Winter, Groundhog Simply Dies
READ MORE STORIES ABOUT / Earth & Energy
Keep up.
Subscribe to our daily newsletter to keep in touch with the subjects shaping our future.
+Social+Newsletter
TopicsAbout UsContact Us
Copyright ©, Camden Media Inc All Rights Reserved. See our User Agreement, Privacy Policy and Data Use Policy. The material on this site may not be reproduced, distributed, transmitted, cached or otherwise used, except with prior written permission of Futurism. Articles may contain affiliate links which enable us to share in the revenue of any purchases made.
Fonts by Typekit and Monotype.