No, You Shouldn't Fear Nuclear Power 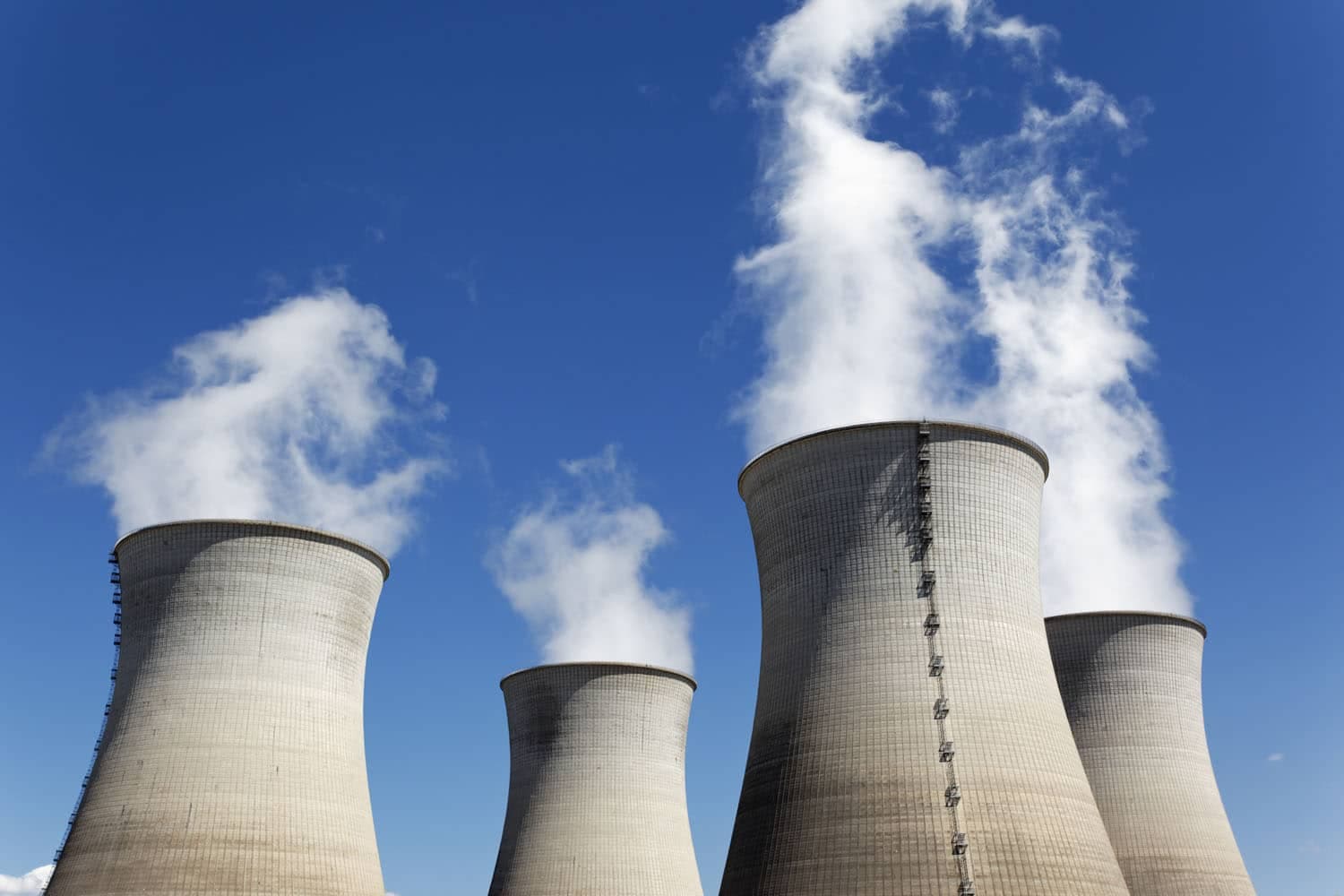 There are many negative connotations associated with the phrase 'nuclear energy.' People fear it because of its potential for meltdown, its waste product, and its association with weapons. However, Micheal Shellenberger, environmental policy expert and co-founder of the Breakthrough Institute, believes that shouldn't be the case.

Shellenberger sees nuclear energy as an underutilized (and safe) energy source. There's no doubt that nuclear energy provides a lot of power. But, nuclear energy is also clean. It provides low carbon emissions — about 12 grams of CO2 per kWh, according to data from the UN's International Panel on Climate Change (IPCC) — compared to most power sources, renewables included.

Lately, nuclear technology has seen a boost, with projects similar to Bill Gates' TerraPower. Engineers have also developed, and are continually working on, reactors that don't meltdown. Essentially, many fears people previously held about nuclear energy are really no longer issues today. Despite this, these negative associations persist.

In a TED Talk, Shellenberger describes how this fear is hurting the environment. He also explains why there's no reason to fear this energy source, which is potentially cheaper, more viable, and more efficient than any other renewable sources around.

Read This Next
Fusion Force
China Announces Plan for Hybrid Fission-Fusion Power Facility
Great Balls of Fire
"Radioactive Gobstoppers" Could Stop the Next Nuclear Reactor Meltdown
Futurism
Fukushima Plans to Power Region With 100% Renewable Energy
Floating Chernobyl
Russia Is Floating a Nuclear Power Plant Across the Arctic
Backdoor Dealing
America Secretly Sold Nuclear Tech to Saudi Arabia
More on Earth & Energy
Choked Out
Yesterday on the byte
Entire Island Strangled by Choking Vines
Hot Take
Monday on the byte
The World's Largest Volcano Is Erupting for the First Time in Nearly 40 Years
Sun Shield
Nov 23 on futurism
Scientists Increasingly Calling to Dim the Sun
READ MORE STORIES ABOUT / Earth & Energy
Keep up.
Subscribe to our daily newsletter to keep in touch with the subjects shaping our future.
+Social+Newsletter
TopicsAbout UsContact Us
Copyright ©, Camden Media Inc All Rights Reserved. See our User Agreement, Privacy Policy and Data Use Policy. The material on this site may not be reproduced, distributed, transmitted, cached or otherwise used, except with prior written permission of Futurism. Articles may contain affiliate links which enable us to share in the revenue of any purchases made.
Fonts by Typekit and Monotype.