Now You Can Get Skype's Real-time Language Translation. Here's How 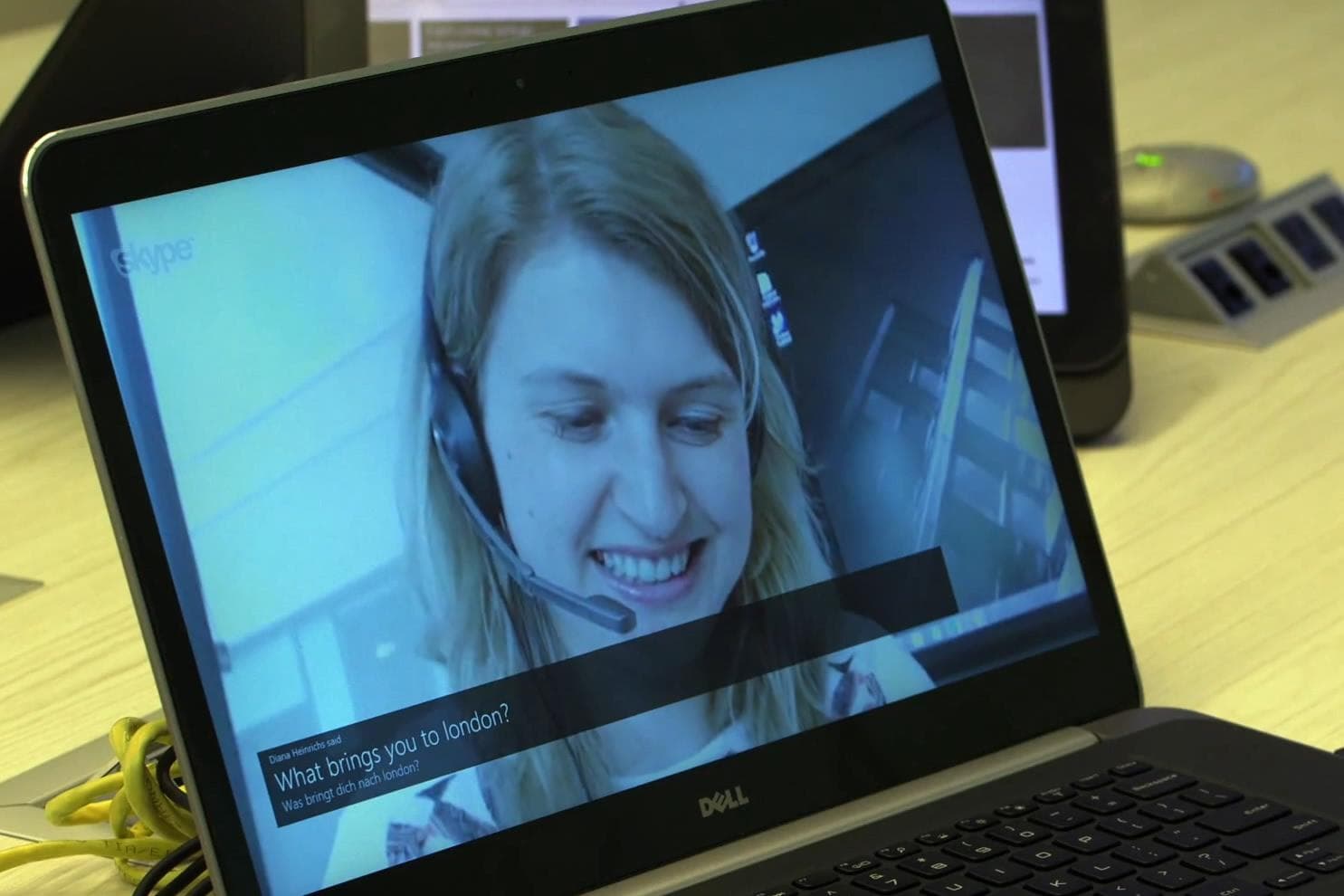 Science fiction has long had universal translators - devices that are able to take any language and instantaneously translate it into any other language or dialect. Now, this sci-fi technology is becoming a reality.

Last year, Skype announced that it was rolling out an instantaneous translation service that would allow individuals to send a video, or voice call someone who speaks another language, and converse without barriers. The translator was supposed to work in a way that is similar to other online translators (like Google translate), except that it is voice activated and designed for real-time chat.

Microsoft initially released the preview Skype Translator almost a year ago; however, this was just an app that was designed to be used with Windows 8 (which is a rather clunky operating system). It was also designed to give the Skype team a chance to troubleshoot any issues and improve the system. Now this technology is finally being integrated into the desktop version of Skype and becoming available on Windows 7, 8, and 10.

Learn how to get it here:

And see it in action:

Can't get it to work just yet? No worries. Microsoft is going to send out the update for their desktop app over the next few weeks, and soon, a new translator button will show up in the Skype conversations.

Sadly, there's nothing on Mac or Android yet; however, it's likely that this will be the next hurdle.