The Future of Humanity: Do We Have a Chance?

Will our next steps be to the stars, or are we a dying species? 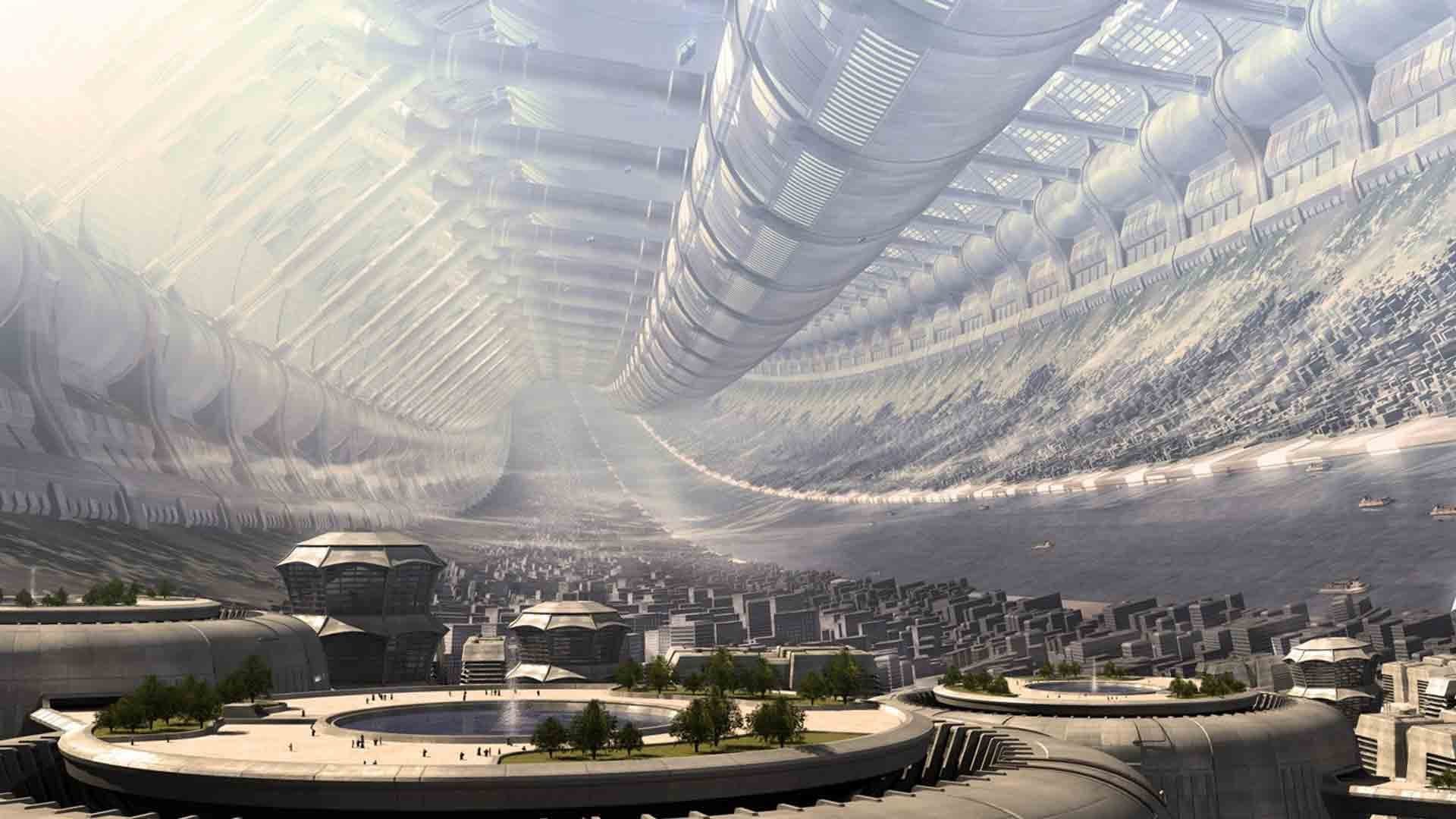 It was thought — after we landed the first people on the moon — that we would surely be colonizing the solar system by the end of the twentieth century. Still, we find ourselves lashed to the ground, with the furthest humans in a soberingly near, low-earth orbit on the ISS. It can sometimes feel as if no progress is being made towards a better future.

On the other side of the coin, we survived the cold war. Nuclear weapons are still a threat, but not a quite so immediate, civilization-ending one. So no, steps are not drastically being taken in destroying our species, but we also have not spread out beyond the Earth. What odds does humanity have? Where does our future lie without ambition? What decisions must we make now to determine where we will be tomorrow?

Thanks for listening, & Keep Exploring!

Read This Next
Futurism
Why the "Murder" of the Modern Energy Industry Is Key to Securing a Bright Future
More on Op-Ed
SPONSORED CONTENT
9. 30. 21 on futurism
Buy Delta 8 THC Online: Top D8 Companies of 2021
SPONSORED CONTENT
9. 27. 21 on futurism
Delta 8 Carts Near Me: Top 15 Brands to Buy From
Mirror, Mirror
5. 16. 21 on the byte
Watch the James Webb Space Telescope Open Its Massive, Golden Mirrors
READ MORE STORIES ABOUT / Op-Ed
Keep up.
Subscribe to our daily newsletter to keep in touch with the subjects shaping our future.
+Social+Newsletter
TopicsAbout UsContact Us
Copyright ©, Camden Media Inc All Rights Reserved. See our User Agreement, Privacy Policy and Data Use Policy. The material on this site may not be reproduced, distributed, transmitted, cached or otherwise used, except with prior written permission of Futurism. Articles may contain affiliate links which enable us to share in the revenue of any purchases made.
Fonts by Typekit and Monotype.