"Wind turbines on the earth's surface suffer from the very stubborn problem of intermittent wind supply." 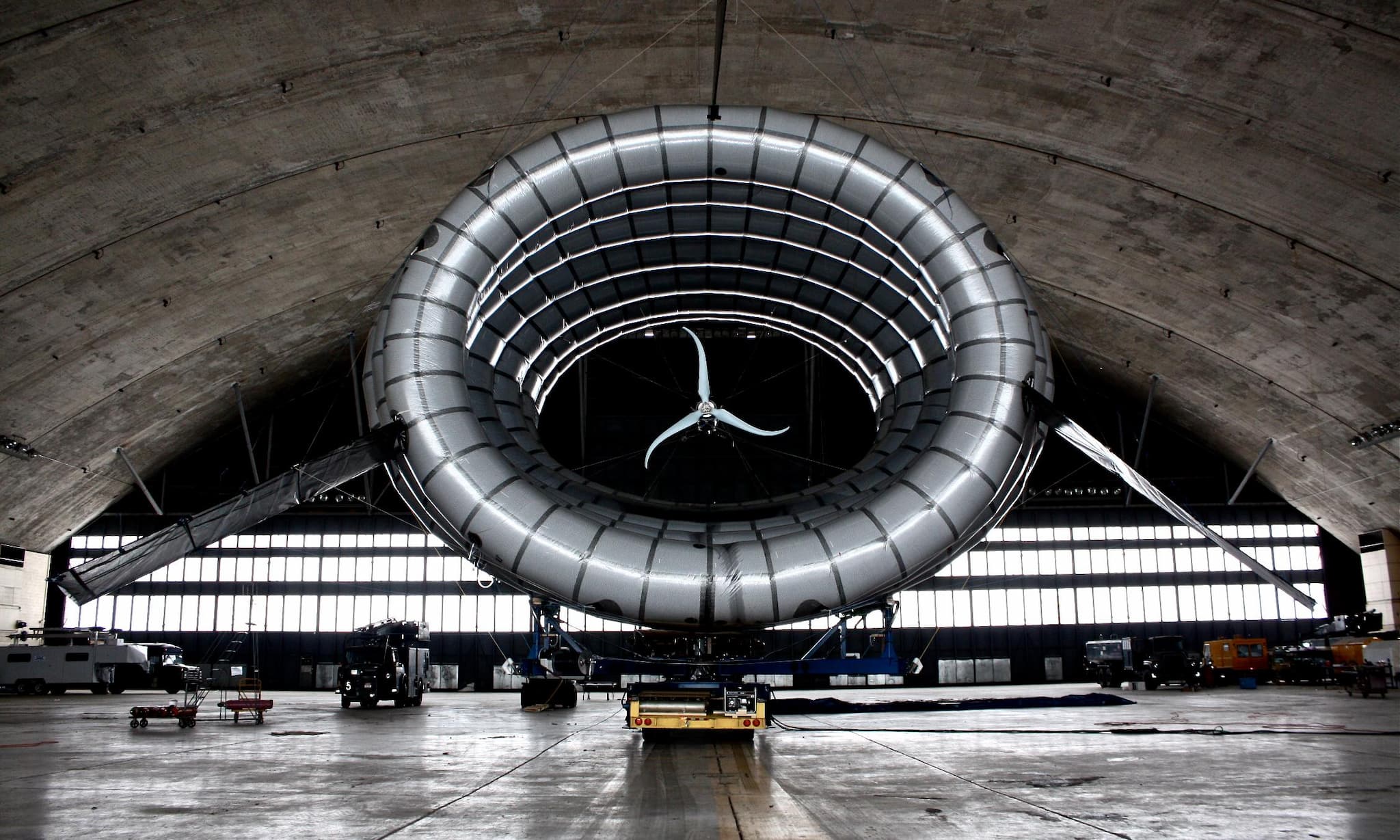 High-altitude wind turbines are similar to kites, flying while tethered to the ground. The tether allows electricity generated in the air to travel back to Earth to be consumed or stored.

The KAUST study showed that farming from high altitudes could provide an abundant and reliable source of wind-generated energy. The researchers used data gathered by NASA to discern the altitudes that will best support the technology while factoring in daily and seasonal variations.

"Optimal altitudes for the turbines vary by region and with time of year and time of day," explained KAUST PhD student Andrew Yip, first author of the paper, in a press release. "In general, the abundance of the airborne wind-energy resources increases with altitude."

The study has been published in Scientific Reports.

Current wind farms must struggle against uncontrollable and widely unpredictable weather patterns to generate power. This makes having adequate storage infrastructure in place a key part of any renewable energy plan. A research team member, Udaya Gunturu, noted in the team's press release: "Wind turbines on the earth's surface suffer from the very stubborn problem of intermittent wind supply."

High-altitude wind turbines could make up energy deficits during non-peak generation periods, both reducing our reliance on fossil fuels and lowering some of the need for battery storage during windless days.

The devices needed to make high-altitude wind power generation a possibility are still in their infancy. The technology that already exists would allow for power to be collected at altitudes of two to three kilometers; however, there is much greater potential at greater heights.

Current grounded wind generation and other renewable energy tech have been ready for much longer, and while adoption is picking up steam, we are nowhere near where we could be.

Read This Next
Solar Slay
Solar Powered Machine Turns CO2 and Waste Plastic Into Valuable Fuel
Good Neighbors
German Government Says It May Keep Nuclear Plant Open After All
Unreliable Friends
Archipelagic Nation Sick of Other Countries Breaking Climate Change Promises
Brands We Love
Wondering if Solar Energy Is Right for Your Home? Find Out for Free.
Brands We Love
Residential Solar Power Seems Complicated. But This Free Service Makes It Easy.
More on Earth & Energy
Do The Worm
Yesterday on the byte
Scientists Name "Funky Worm" Amphibian After a Weird 70s Funk Song
Cow Chow
Thursday on the byte
Bill Gates Gives $12 Million to Flatulent Australian Cows
Dye in the Water
Thursday on the byte
Scientists Dye Chunks of Ocean Water Pink for Head-Turning Coastal Experiment
READ MORE STORIES ABOUT / Earth & Energy
Keep up.
Subscribe to our daily newsletter to keep in touch with the subjects shaping our future.
+Social+Newsletter
TopicsAbout UsContact Us
Copyright ©, Camden Media Inc All Rights Reserved. See our User Agreement, Privacy Policy and Data Use Policy. The material on this site may not be reproduced, distributed, transmitted, cached or otherwise used, except with prior written permission of Futurism. Articles may contain affiliate links which enable us to share in the revenue of any purchases made.
Fonts by Typekit and Monotype.