"It’s a new mode of galaxy growth we’ve not considered before.” 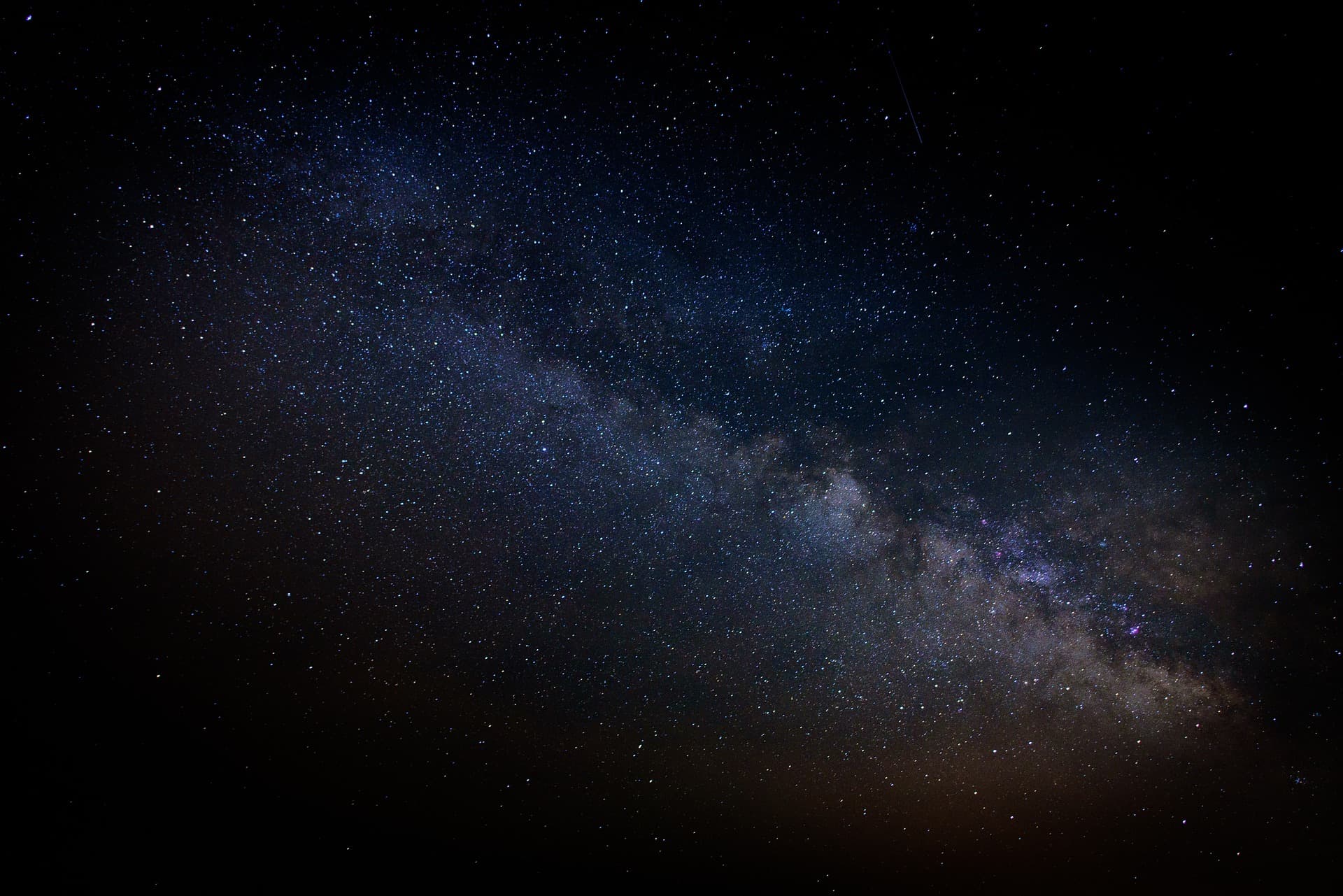 When Moby sang about humans being made of stars, he wasn't just being poetic. It certainly wasn't his idea though, as the theory has been around for decades now. Supposedly, the same kind of atoms found in the human body are also found in cosmic objects. A new study published in the Monthly Notices of the Royal Astronomical Society confirms this, and in fact pushes the assumption a little bit further. Not only are we made of stars, but almost half the atoms that make up the human body may have formed outside the Milky Way.

Astronomers, led by Daniel Anglés-Alcázar from Northwestern University in Evanston, Illinois, said that the human body's intergalactic atoms came from beyond the Milky Way, and were brought to the Solar System via intergalactic winds caused by exploding stars. “The surprising thing is that galactic winds contribute significantly more material than we thought,” Anglés-Alcázar told The Guardian.

Using computer simulations, the astronomers found that as much as half of the material in galaxies similar to the Milky Way could have come from smaller galactic neighbors. When supernovas explode, these tend to hurl trillions of tons of atoms with a force so strong that these escape their galaxy's gravity and end up in a larger galactic neighbor.

The astronomers also found that the hydrogen and helium from these far-flung atoms end up forming new stars once they reach their new galactic home. The heavier elements — which were created by the exploding supernovas — give rise to planets, comets, asteroids — and potentially life. “In terms of research in galaxy evolution, we’re very excited about these results. It’s a new mode of galaxy growth we’ve not considered before.” Anglés-Alcázar added.

Indeed, this creates a fresh perspective regarding our understanding of how life on Earth formed. We know that certain conditions made it possible for life to begin on the planet, and that life evolved from single-celled organisms into more complex multicellular ones. However, it looks like the primordial soup wasn't exactly a local dish.

“Science is very useful for finding our place in the universe,” said Daniel Anglés-Alcázar, an astronomer at Northwestern University in Evanston, Illinois. “In some sense we are extragalactic visitors or immigrants in what we think of as our galaxy.” In that sense, another pop singer was right. We might all be lost stars.

Read This Next
Eyes Up Here
New AI Is Peering Into the Nuclear Cores of Distant Stars
Futurism
X-Ray Study Shows Older Stars May Be More Supportive to Life
Futurism
Scientists Just Discovered Molecules that Could Tell us the Origins of Our Galaxy
Futurism
Researchers Capture the Best Image of Any Star Ever Taken
Futurism
The Hottest Planet in The Known Universe Has Been Found - And It's Warmer Than Most Stars
More on Off World
Light Me Up
Yesterday on the byte
Wall of Lasers Cuts Across Hawaii's Night Sky
Water Sign
Yesterday on the byte
Scientists Find New Evidence of Hidden Ocean World in Our Solar System
Trashing Orbit
Thursday on the byte
Elon Musk Says SpaceX May Build Starship That Dies on Purpose
READ MORE STORIES ABOUT / Off World
Keep up.
Subscribe to our daily newsletter to keep in touch with the subjects shaping our future.
+Social+Newsletter
TopicsAbout UsContact Us
Copyright ©, Camden Media Inc All Rights Reserved. See our User Agreement, Privacy Policy and Data Use Policy. The material on this site may not be reproduced, distributed, transmitted, cached or otherwise used, except with prior written permission of Futurism. Articles may contain affiliate links which enable us to share in the revenue of any purchases made.
Fonts by Typekit and Monotype.