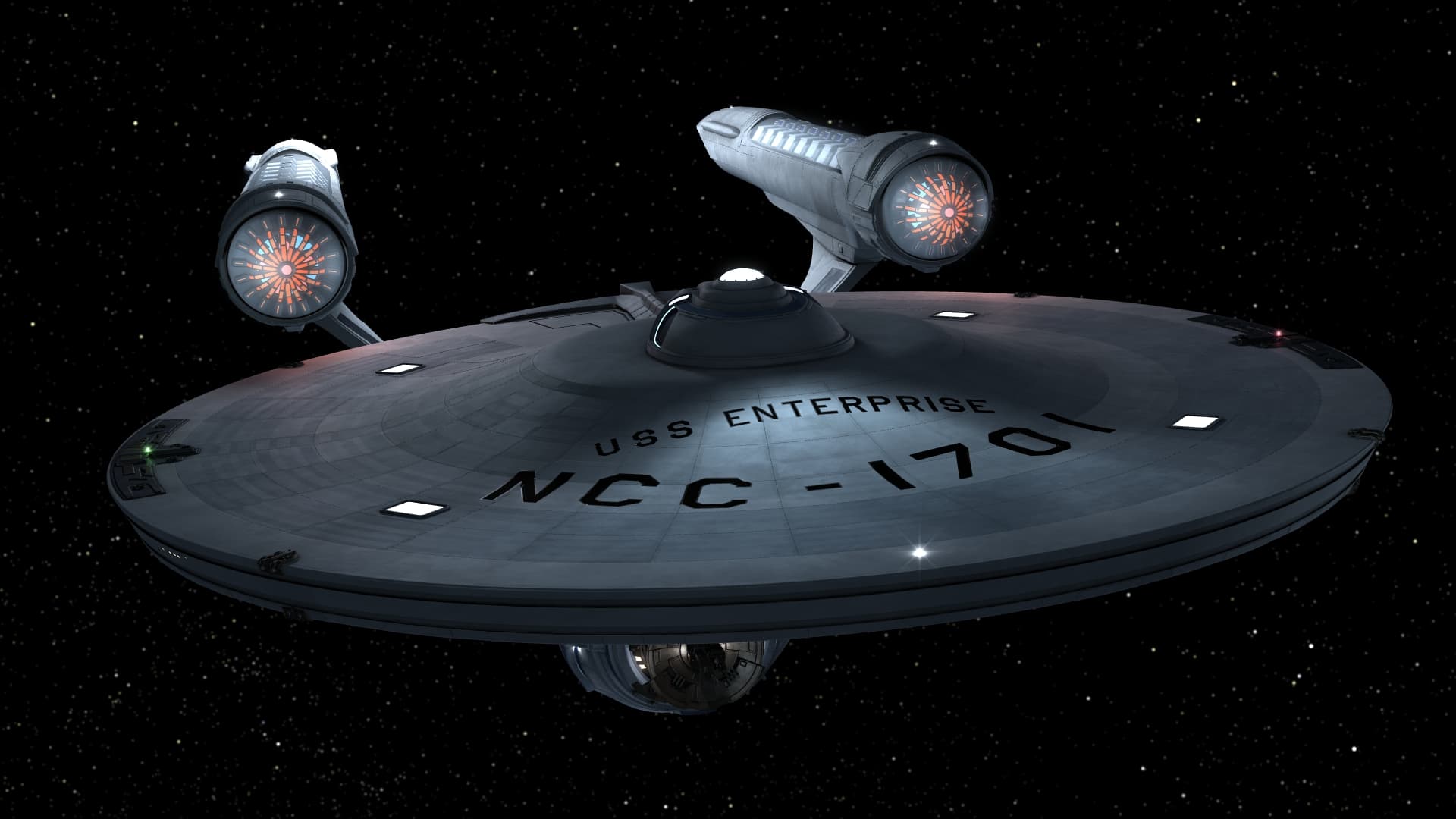 It's no secret that I am a bit of a Star Trek fanatic. I have the movies. I have the merchandise. I even have the tattoo (no, I'm not kidding). So today's announcement has me a little bit excited. The team behind the Star Trek franchise just announced that the show will be returning to televisions around the globe in 2017.

CBS Television Studios announced today (November 2, 2015) that it will launch a totally new Star Trek television series in January 2017, just a little over a year away. The show is set to launch on CBS All Access (the company's digital, live streaming service). Sadly, the show is slated to air primarily on this platform, but it will be available through other venues. So hopefully, no matter how you get your TV fix, you should have access to the show.

To answer the most pressing questions: No, there is no news yet on the setting, plot, or characters that will populate the show. However, the release did promise a host of new characters, aliens, and foreign civilizations.

Alex Kurtzman, who co-wrote both of the most recent films, is set to be the executive producer. If you are wondering, the latest installment in the movie series, Star Trek: Beyond, is slated to be released next July, and the team asserts that there will be no direct connection between this release and the TV series.

The original Star Trek series was created by Gene Roddenberry, and it ran on NBC throughout the 1960s (from 1966 to 1969). The original air date of the first episode—"The Man Trap"—was September 8, 1966. meaning that next year will be the 50th anniversary of the show.

Ultimately, over the last half century, we have watched as many of the makebelieve devices on the show turned from fantasy to reality. In this respect, the show has served as a touchstone between our imaginations and our actual world: From the Alcubierre Warp Drive to the Medical Tricorder, from the Invisibility Cloak to the Hologram. Time after time, we have seen the science fiction on Star Trek turn into science fact.

And this is precisely why I love the show. It highlights what we can accomplish when we work together, and it provides an optimistic outlook on where scientific progress may very well be taking us.

More information on this bold new world will be forthcoming over the next few months. Stay tuned.