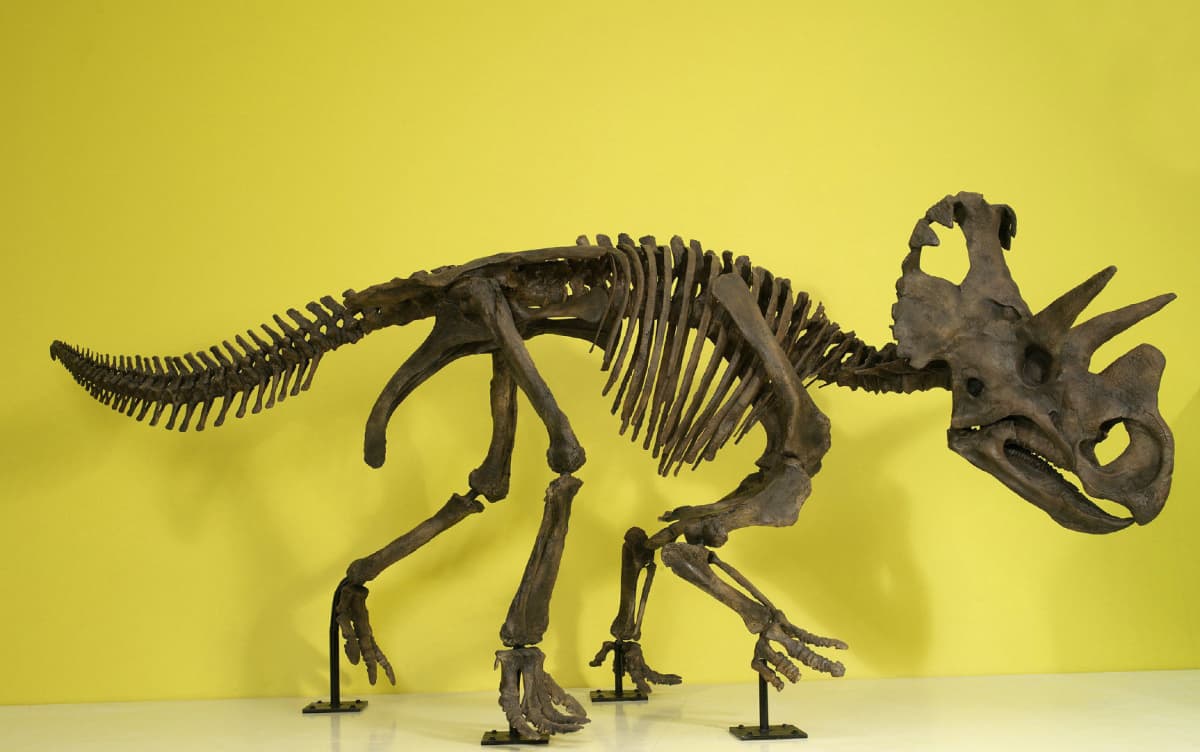 Image by The Toronto Star

Researchers call the new species Wendiceratops and it is a cousin of the iconic Triceratops. It would have weighed over a ton and been about 20 feet long, with uniquely curved horns and an elaborate frill from its head. Over 200 bones of four individuals of the new species were discovered in the infamous fossil graveyards of Alberta in Canada. Believed to be living 79 million years ago, Wendiceratops is one of the oldest known member of the horned dinosaur family.

It is because this new species is so old that scientists believe it can unlock much about the entire ceratopsian family. They hope to find exactly how and why the species had the conspicuous horns and large head frill. Were they meant for display or combat? Relatedly, excavators found tyrannosaurus rex teeth nearby, implying the constant competition the species fought against each other. Even with centuries of exploration, it is estimated there are still 700-900 species that have yet to be discovered; there is still much to learn about these ancient creatures.