"This is the beginning of a new field of computational science." 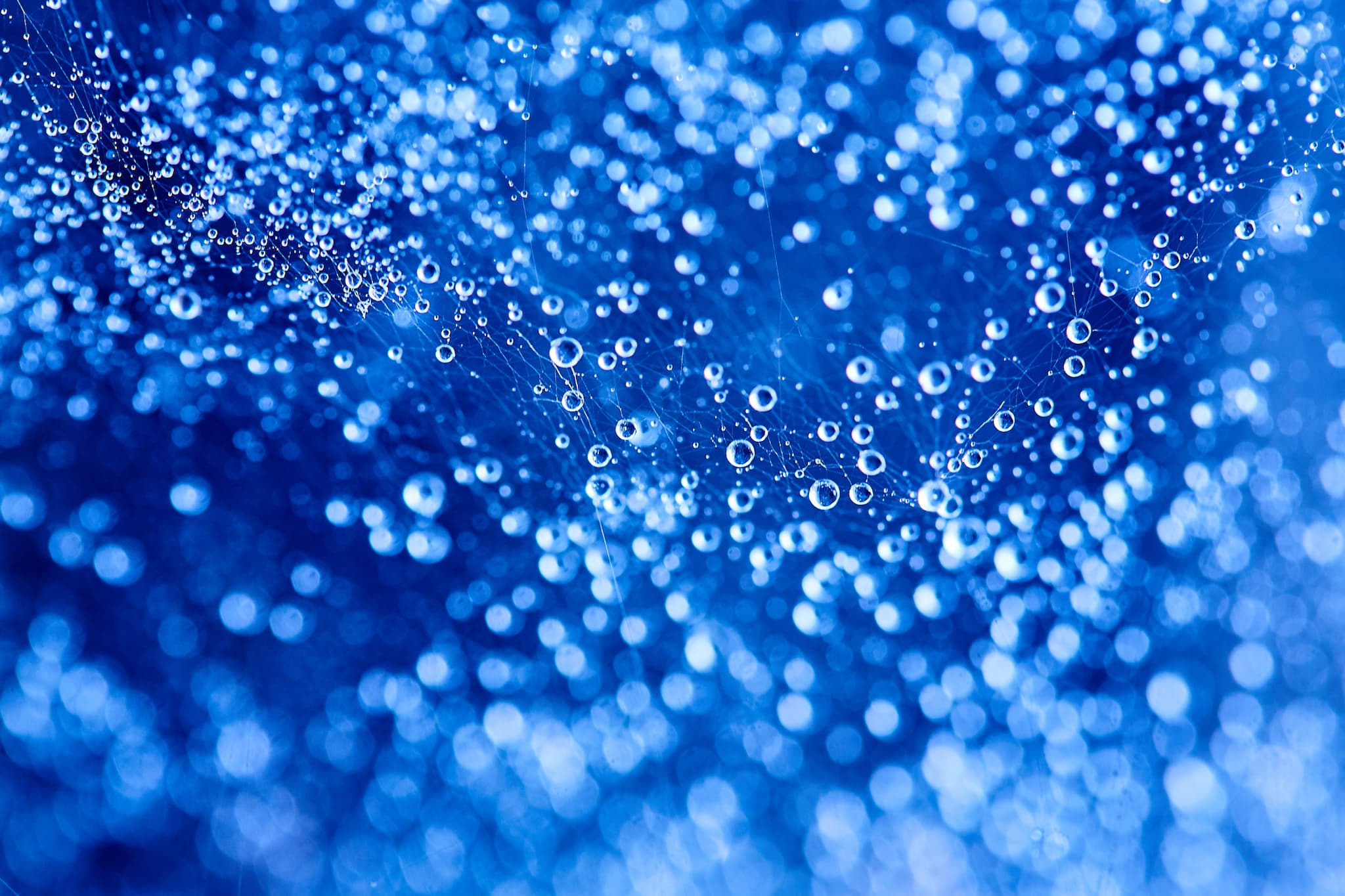 Researchers have at last been able to model the behavior of electrons under extreme densities and temperatures, similar to those found inside stars and planets. Although electrons are ubiquitous in our universe, carrying electrical current and determining the physical properties of materials, physicists have never before been able to describe the ways large numbers of electrons behave together — especially at high densities and temperatures. This new research could shed light on the how matter behaves in fusion experiments, in turn leading to a new source of clean fusion energy.

Imperial College London Department of Physics Professor Matthew Foulkes told Phys.org: “Now, at last, we are in a position to carry out accurate and direct simulations of planetary interiors; solids under intense laser irradiation; laser-activated catalysts; and other warm dense systems.” He added, “This is the beginning of a new field of computational science.”

Although it is easy enough to describe the large-scale behaviors of electrons — such as how electrical current, resistance, and voltage work — quantum forces control the behaviors of electrons at the microscopic level, causing them to act like a quantum mechanical gas. Until the success of this research, scientists were only able to create simulations that described the behavior of this electron gas at very low temperatures. However, the centers of planets like Earth and stars are filled with warm, dense matter — matter that is also critical to fusion experiments.

With the help of computer simulations, the new work solves the equations that describe the electron gas precisely. The team has thus completely described the thermodynamic properties of interacting electrons in warm dense matter for the first time. Kiel University Professor of Theoretical Physics Michael Bonitz told Phys.org: “These results are the first exact data in this area, and will take our understanding of matter at extreme temperatures to a new level. Amongst other things, the 40-year-old existing models can now be reviewed and improved for the first time.”

Read This Next
Heady Stuff
Experiment Suggests That Consciousness May Be Rooted in Quantum Physics
Big Yikes
Turns Out Schrödinger, the Father of Quantum Physics, Was a Pedophile
Space and Stuff
Scientists Say the Universe Itself May Be "Pixelated"
Multidimensional Cats
This Physicist Believes There Are Countless Parallel Universes
Paradox Lost
Scientists Predict Quantum Jumps, Turning Physics on Its Head
More on Hard Science
Warped Tour
Feb 2 on futurism
Professor Believes Door to Warp Drive May Lie With Ethylene Glycol
Sky Bursts
Feb 2 on the byte
Astronomers Intrigued by 25 Mysterious Repeating Radio Signals From Deep Space
Tractor Beam
Jan 26 on the byte
Scientists Build Working Tractor Beam, Although It's Comically Tiny
READ MORE STORIES ABOUT / Hard Science
Keep up.
Subscribe to our daily newsletter to keep in touch with the subjects shaping our future.
+Social+Newsletter
TopicsAbout UsContact Us
Copyright ©, Camden Media Inc All Rights Reserved. See our User Agreement, Privacy Policy and Data Use Policy. The material on this site may not be reproduced, distributed, transmitted, cached or otherwise used, except with prior written permission of Futurism. Articles may contain affiliate links which enable us to share in the revenue of any purchases made.
Fonts by Typekit and Monotype.