We May Have Uncovered the First Ever Evidence of the Multiverse

This may be proof that a parallel universe is interacting with our own. 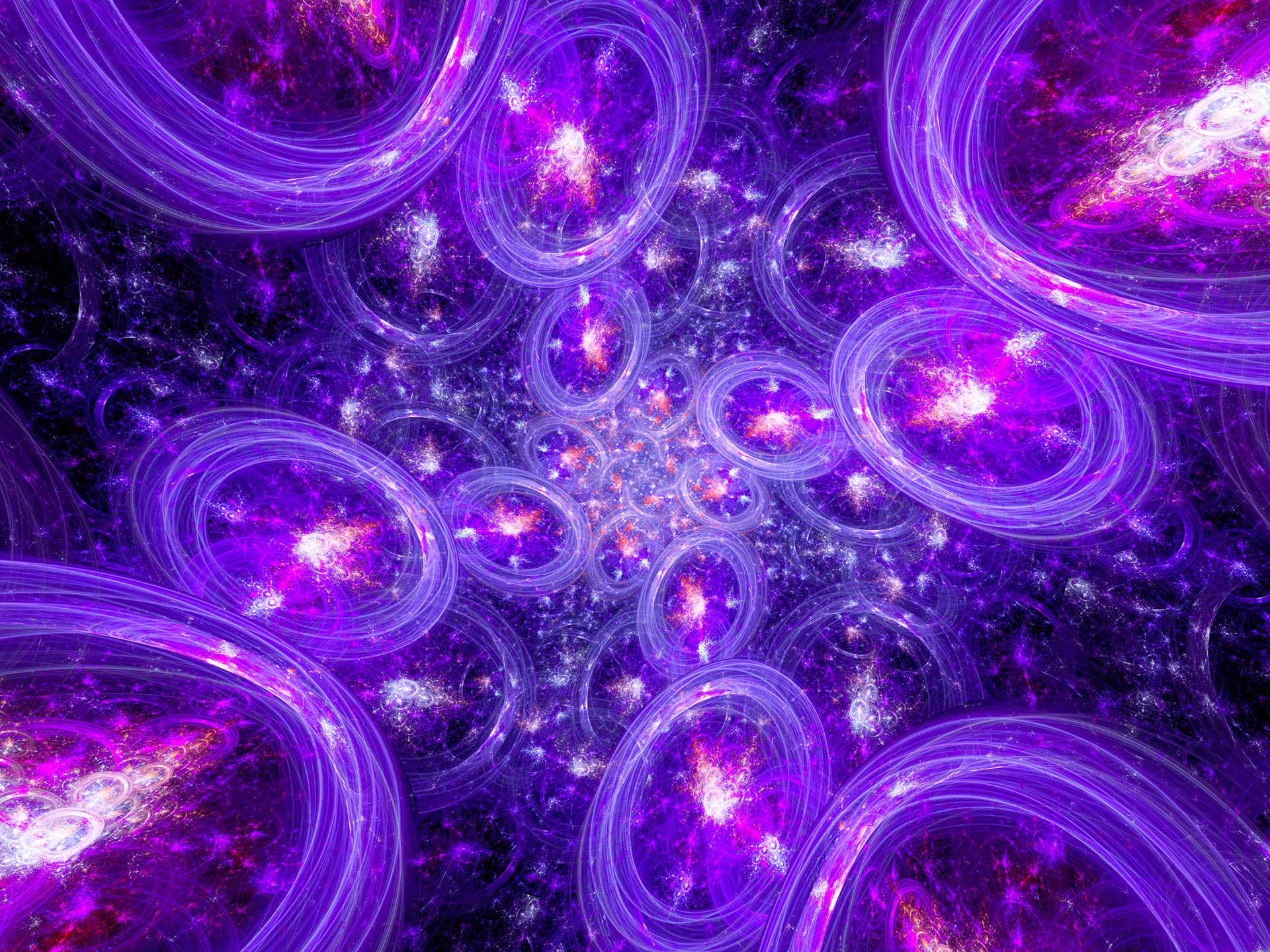 For years, scientists have been baffled by a weird anomaly far away in space: a mysterious "Cold Spot" about 1.8 billion light-years across. It is cooler than its surroundings by around 0.00015 degrees Celsius (0.00027 degrees Fahrenheit), a fact astronomers discovered by measuring background radiation throughout the universe.

Previously, astronomers believed that this space could be cooler simply because it had less matter in it than most sections of space. They dubbed it a massive supervoid and estimated that it had 10,000 galaxies fewer than other comparable sections of space.

But now, in a recently published survey of galaxies, astronomers from the Royal Astronomical Society (RAS) say they have discovered that this supervoide could not exist. They now believe that the galaxies in the cold spot are just clustered around smaller voids that populate the cold spot like bubbles. These small voids, however, cannot explain the temperature difference observed.

To link the temperature differences to the smaller voids, the researchers say a non-standard cosmological model would be required. "But our data place powerful constraints on any attempt to do that," explained researcher Ruari Mackenzie in an RAS press release. While the study had a large margin of error, the simulations suggest there is only a two percent probability that the Cold Spot formed randomly.

"This means we can't entirely rule out that the Spot is caused by an unlikely fluctuation explained by the standard model. But if that isn't the answer, then there are more exotic explanations,"  said researcher Tom Shanks in the press release. "Perhaps the most exciting of these is that the Cold Spot was caused by a collision between our universe and another bubble universe."

If more detailed studies support the findings of this research, the Cold Spot might turn out to be the first evidence for the multiverse, though far more evidence would be needed to confirm our universe is indeed one of many.

Read This Next
Alternate Timelines
Paradox-Free Time Travel Possible With Many Parallel Universes
Multidimensional Cats
This Physicist Believes There Are Countless Parallel Universes
Futurism
Ripples in Space-Time Might Indicate That We Live in a Multiverse
More on Hard Science
Tractor Beam
Thursday on the byte
Scientists Build Working Tractor Beam, Although It's Comically Tiny
Having a Blast
Jan 18 on the byte
New Study Shows Where You Should Hide to Survive a Nuclear Attack
Offworld Amino
Jan 15 on the byte
Scientists Find Building Blocks of Life in Meteor That Smashed Into Family's Driveway
READ MORE STORIES ABOUT / Hard Science
Keep up.
Subscribe to our daily newsletter to keep in touch with the subjects shaping our future.
+Social+Newsletter
TopicsAbout UsContact Us
Copyright ©, Camden Media Inc All Rights Reserved. See our User Agreement, Privacy Policy and Data Use Policy. The material on this site may not be reproduced, distributed, transmitted, cached or otherwise used, except with prior written permission of Futurism. Articles may contain affiliate links which enable us to share in the revenue of any purchases made.
Fonts by Typekit and Monotype.