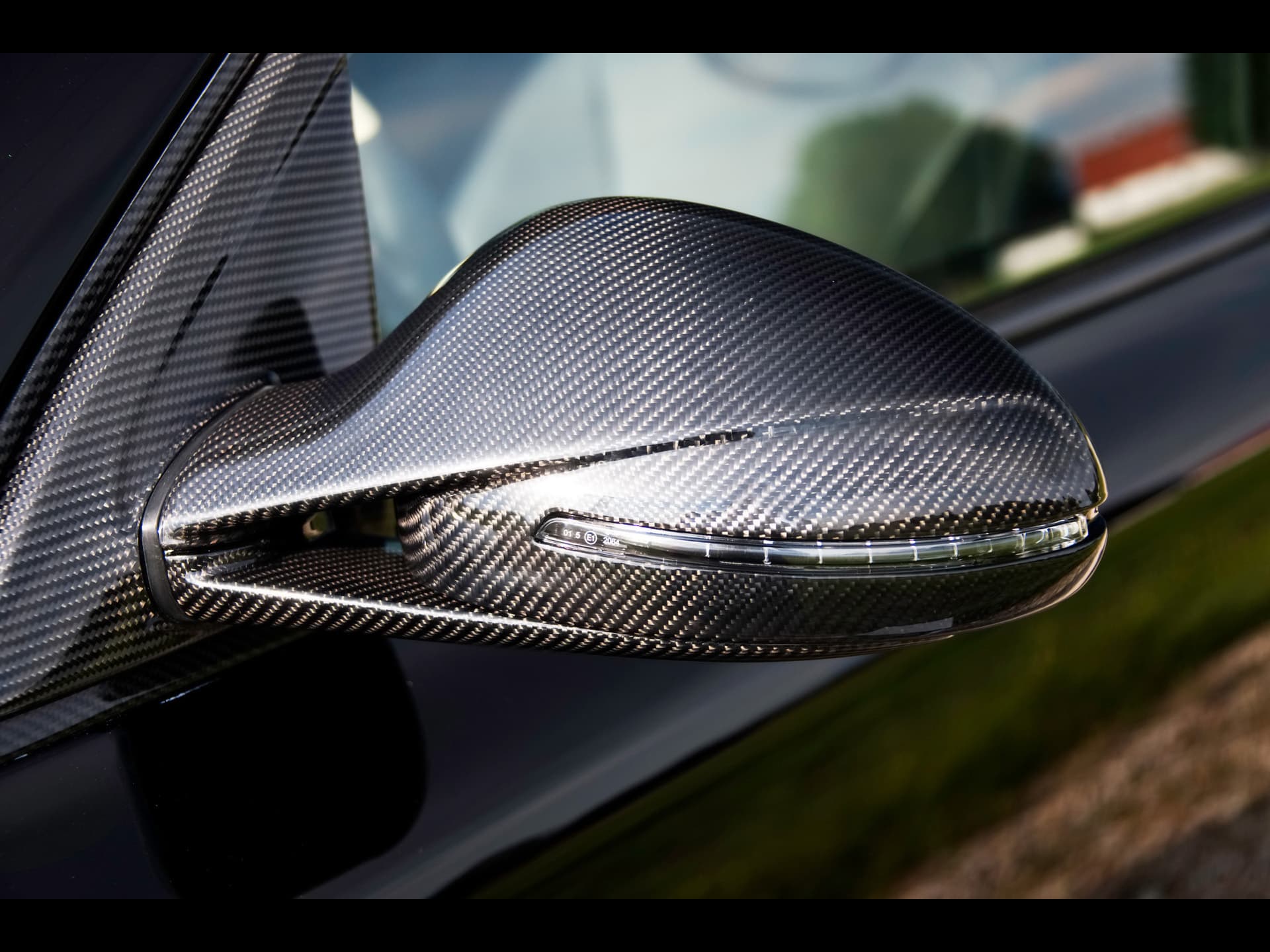 Before all of the hype related to making self-driving cars, engineers wanted to get rid of the "Mickey ears" sticking out at the side of cars. These side mirrors do not help the car's aerodynamics, and they have also been a nuisance for parking-challenged drivers worldwide.

Continental has now provided a replacement for these unattractive side mirrors. Digital mirrors are in, and side mirrors may soon be out.

Continental demonstrated how its system would work in a customized Mercedes-Benz CLS. Thumb-size video cameras on the exterior of the car replace the side-mounted mirrors and use interior screens on the left and right side of the dashboard to deliver views of what is next to and behind the car.

Instead of looking at side mirrors, there are small screens on the left side of the steering wheel as well as in the middle of the dashboard. The cameras fitted in the car can automatically adjust to reduce glare from sunlight and increase brightness during the night. This will prove very helpful when parking in tight spots.

“No matter where someone stands behind you, you can see them,” said Philipp Hoffmann, BMW’s project manager for camera monitor systems, as we backed up in a crowded parking lot during the International CES consumer electronics show in Las Vegas last month.

Inside the posh BMW i8 sports car, there are tiny cameras on stalks instead of side mirrors. Together with a camera just above the rear window, the three views can be displayed on a high-resolution monitor that replaces the rearview mirror. A glance up gives the driver a picture of what is beside and behind the vehicle.

Hoffmann pushed a button and the rearview monitor image transformed into a virtual panoramic rear view that electronically stitched all three camera pictures into a seamless image. The resulting live image made it appear as if nothing was behind the driver to obscure the view.

Hoffmann also demonstrated how the video cameras, which can recognize and gauge the speed of objects around the car, can be tied into automatic braking, parking and collision systems to protect the driver...as well as the i8’s glossy finish.

Hoffmann said he expected to begin road testing of the mirrorless systems in Europe this year, quickly followed by additional testing in Asia. He remained hopeful that the United States would follow suit soon.

Read This Next
Futurism
Your Car is Getting a Co-Pilot: BMW Will Have Echo Integration By 2017
Futurism
Meet BMW's Shape-Shifting "Car of the Future"
More on Robots & Machines
It's Nothing Pers...
7:15 PM on the byte
Scientists Create Shape-Shifting Robot That Can Melt Through Prison Bars
From the Dept. of...
12:00 AM on futurism
The Best Smart Lights of 2023
From the Dept. of...
Yesterday on futurism
The Best Mini Instant Pots of 2023
READ MORE STORIES ABOUT / Robots & Machines
Keep up.
Subscribe to our daily newsletter to keep in touch with the subjects shaping our future.
+Social+Newsletter
TopicsAbout UsContact Us
Copyright ©, Camden Media Inc All Rights Reserved. See our User Agreement, Privacy Policy and Data Use Policy. The material on this site may not be reproduced, distributed, transmitted, cached or otherwise used, except with prior written permission of Futurism. Articles may contain affiliate links which enable us to share in the revenue of any purchases made.
Fonts by Typekit and Monotype.