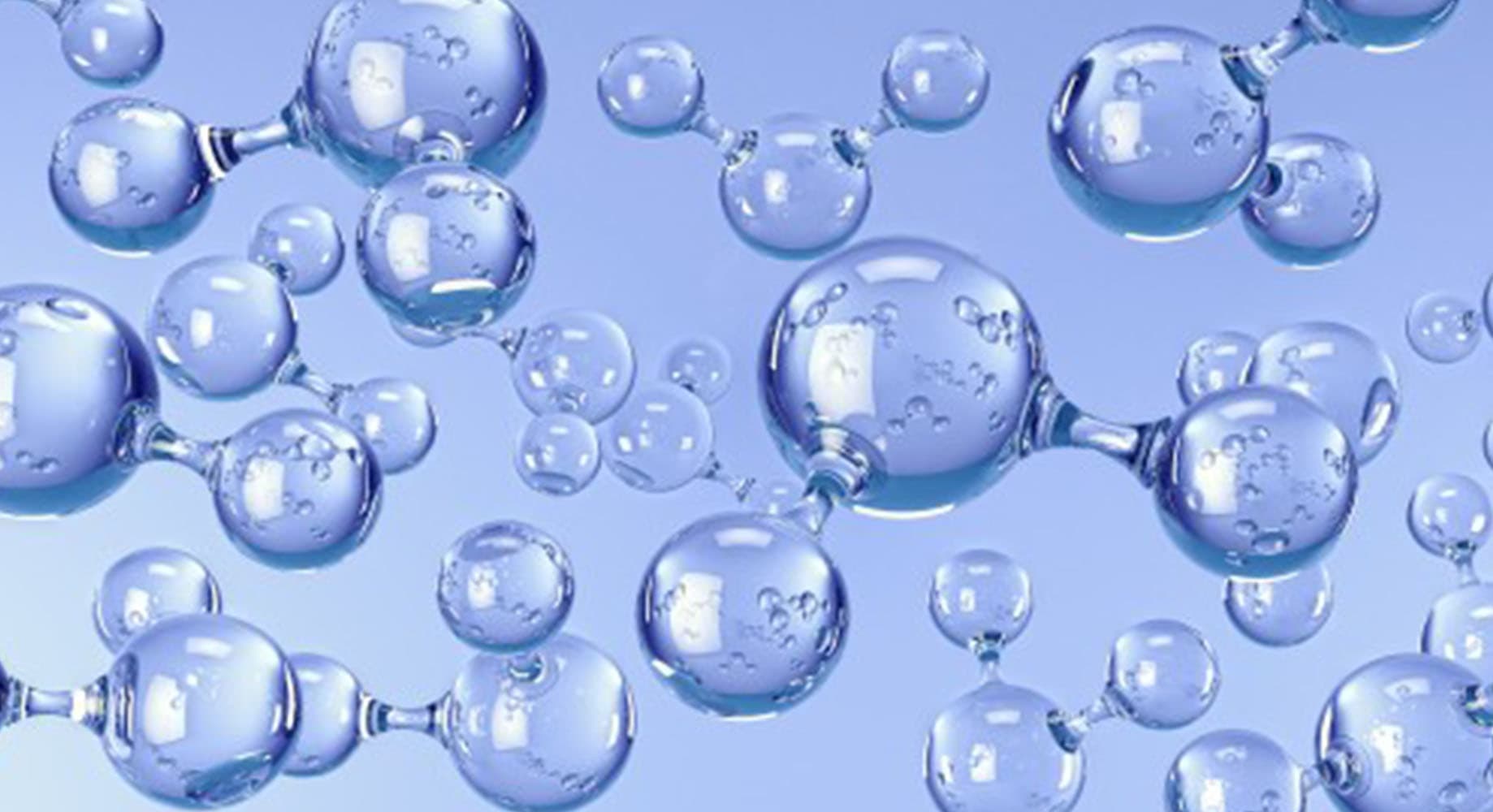 A fuel cell is a device that generates electricity via a chemical reaction. This chemical reaction involves positively charged hydrogen ions (protons) and oxygen (or another oxidizing agent).

One great appeal of fuel cells is that they generate electricity with very little pollution, as much of the hydrogen and oxygen used in generating electricity ultimately combine to form a harmless byproduct—water. The technology, however, has been elusive.

Now, researchers from the University of Dundee Oxford are working with the Harwell Innovation Centre to solve the problem with fuel cells. In their work, they discovered how bacteria splits hydrogen apart to produce energy.  They believe that this new finding will be a significant step towards a more efficient hydrogen economy.

The bacteria are able to split the hydorgen using a nickel-iron (NiFe) hydrogenase. The enzyme splits hydrogen gas into protons and electrons and recombines them to form hydrogen. A similar process is used in fuel cells, but with platinum; however, nature has come up with a way to do it with nickel and iron, which are both less costly.

The researchers tested the natural process by subtly changing the amino acids in the part of the enzyme where the hydrogen reaction occurs. They removed a nitrogen atom at its heart, one that was essential to make the hydrogen reaction work. Through x-ray crystallography using the Diamond Light Source, the researchers compared the altered enzyme against the original.

Then they confirmed that reduction in activity had to be due to chemical, not physical, changes.

It was found that a Frustrated Lewis Pair applies to the enzyme.  A normal Lewis pair is composed of different chemicals that are keen to interact with each other and would so given the opportunity. In the NiFe hydrogenase, these are the atoms of nickel and iron together, and a particular nitrogen atom built into the enzyme. The "frustration" part is due to these entities being positioned close, but not close enough to interact fully. This produces an area of tension between them. A hydrogen molecule placed into this area of tension is split apart.

The next step for the researchers is to observe the actual reaction.

Read This Next
Futurism
Floating Solar Rigs Split Seawater to Make Hydrogen Fuel
Futurism
A Tiny Device Can Transform Air Pollution Into Usable Fuel
Futurism
A Truly "Green" Source of Renewable Energy: Grass Harbors Hydrogen
More on Earth & Energy
Rock Battery
Jan 28 on the byte
Researchers Successfully Turn Abandoned Oil Well Into Giant Geothermal Battery
Do The Worm
Jan 27 on the byte
Scientists Name "Funky Worm" Amphibian After a Weird 70s Funk Song
Cow Chow
Jan 26 on the byte
Bill Gates Gives $12 Million to Flatulent Australian Cows
READ MORE STORIES ABOUT / Earth & Energy
Keep up.
Subscribe to our daily newsletter to keep in touch with the subjects shaping our future.
+Social+Newsletter
TopicsAbout UsContact Us
Copyright ©, Camden Media Inc All Rights Reserved. See our User Agreement, Privacy Policy and Data Use Policy. The material on this site may not be reproduced, distributed, transmitted, cached or otherwise used, except with prior written permission of Futurism. Articles may contain affiliate links which enable us to share in the revenue of any purchases made.
Fonts by Typekit and Monotype.