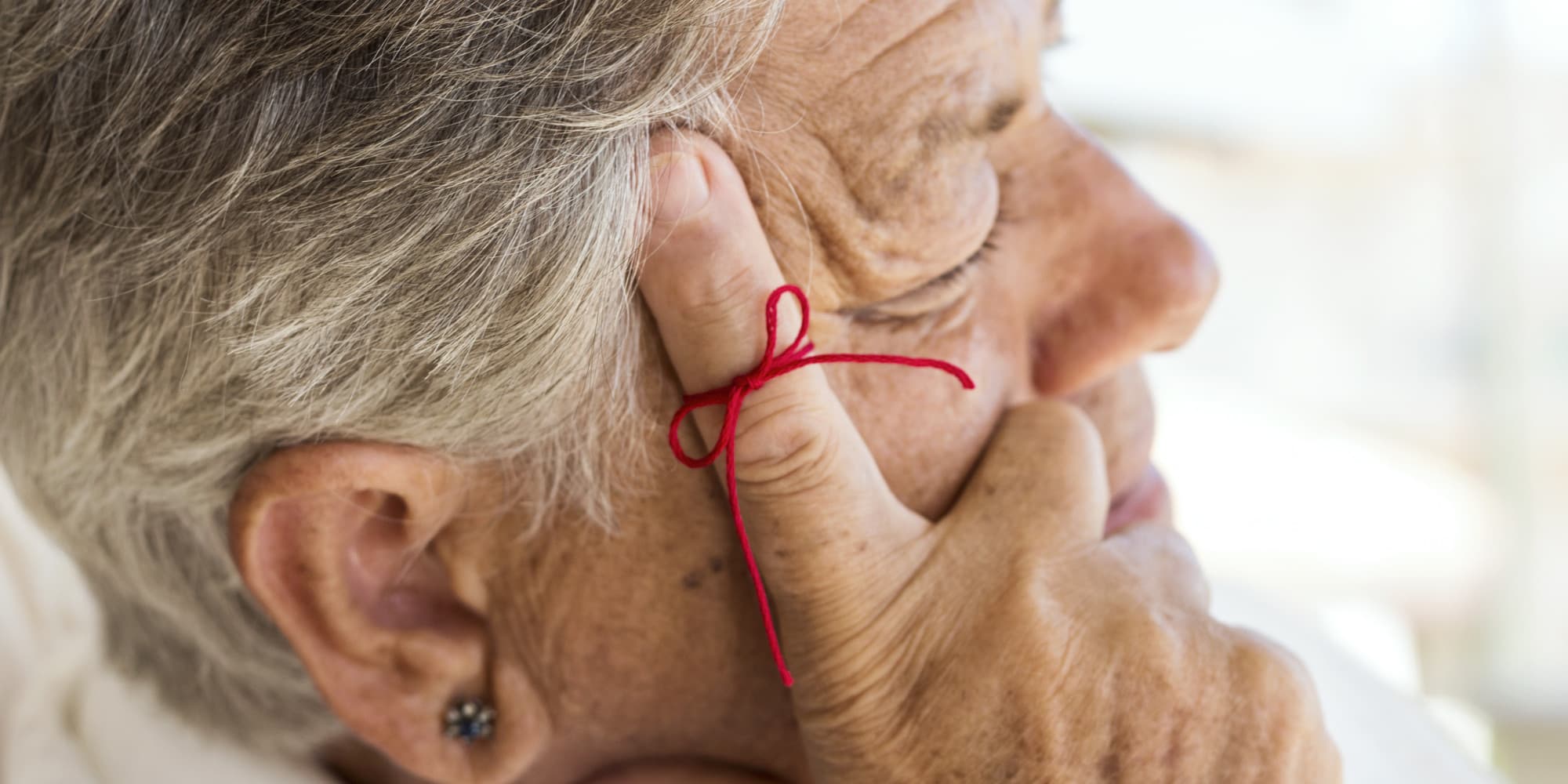 Even though brain training has been a controversial subject in the past decade, that hasn't stopped it from becoming a huge, multimillion dollar industry with some heavy players entering the fray to try and grab their share. From strengthening one’s poker game to the prevention of Alzheimer’s, those that practice brain training believe strongly that it does wonders.

Studies have shown mixed results and to date, there are no conclusive reports that can definitively state the benefits that brain training brings. However, a few new research efforts lend more credence to the thought that the process works to improve cognitive ability, memory, and other brain functions.

One of the new studies was done in Finland with a base of 1260 patients, making it one of the largest brain training research events. The study focused on people aged 60-77 with a higher risk of dementia and looked at how exercise, diet habits, and brain training can all be used to stem the onset of age-related brain problems.

Conducted over two years, there was a noticeable difference between those that received regular brain training and the control group. Of note was the fact that exams testing the patients' ability to regulate and organize thought processes had a major difference - the score from the treated group was 83% higher than that of the control. In addition, brain processing speed from the same test was 150% higher. Patients will now be tracked for a period of seven years to see whether this increase in brain function correlates to a lower percentage of dementia and other cognitive disorders.

Another piece of research coming from Europe took similar brain training exercises with the question of how they may impact the growing rate of insomnia that is being seen on a global basis and how to implement a natural insomnia solution. The project was bankrolled by the Austrian Science Fund and took place at the University of Salzburg. The theory was that the traditional oscillation of brain waves during light sleep could be mimicked by brain training, thereby inducing those with insomnia into a state of sleep. While the results had little effect on those with severe insomnia, those with moderate problems did see improvement in 67% of cases. Each patient visited the sleep facility 21 times for the training and then recorded their experiences in a sleep diary to give to researchers.

These two completely different potential uses of brain training serve to show just how diverse the industry is and how it could reach a very large audience. Already, there are millions that use apps like Luminosity and BrainWars on a daily basis and brain training exercises have seemed to find a home with poker players as well. While these programs deal more on a more general level of cognitive function rather than specific poker knowledge, many of the skills learned translate well to the game. A sharp memory and the ability to recognize patterns are essential talents of any decent poker player; therefore the programs can only help.

Because it's so easy to fit in a quick brain training session through the use of apps, they can be done anywhere and at any time. Luminosity may be the current king of brain training apps, but some new startups are looking to make a run for the throne.

While Luminosity is primarily a web-based application with mobile apps, newcomer Peak has their eyes set on a "mobile-first" market. Fresh off an impressive Series A funding round of $7 million, the U.K. company is looking to force its way into an already crowded market. Peak says that the money will be used to bring a more scientific approach by hiring more specialized neuroscientists and other experts. In addition, the company will also include full metrics integration, meaning that a user can effectively track how they are progressing with their brain training. Co-founder Itamar Lesuisse had this to say about his company,

"We take a big data approach and show users a huge amount of data and insights in a transparent way. This allows users to track and learn about cognitive functions, compare themselves to users in other professions or see how they rate against other age groups. Peak’s investment in data is not only valuable from a greater research standpoint, but also in providing insights (such as the impact of sleep, diet and exercise on cognitive performance) to users on a daily basis.”

One of Peak's competitors that have already made it to launch is Memorado, another Euro-based brain training company. Introduced to the public just 6 months ago, over a million people have already signed up for the services, which include personalized subscription plans tailored to meet the customized needs of their clients. As a virtual "gym for the brain," the company may not be as well-funded as Peak with only $1.3 million in seed money, but their already massive database of customers shows no signs of slowing down. Marius Luther, co-founder of Memorado, says that the demand is there, but it will take time before his comprehensive program is complete. During that time, competitors like Peak could easily catch up.

The future is uncertain for brain training, and success for Peak, Memorado, and others could depend heavily on research which has yet to arrive. On the other hand, a simple look at the popularity of Luminosity proves that regardless of what the research brings, people are certainly interested in brain training, even if it involves science that is currently a bit dubious at best.

As the previously mentioned two studies show, there is promise out there for brain training's next steps. For poker players and other industries where cognitive ability play a huge role in personal success and having even a small advantage can be a considerable gain, one thing is sure - more attention than ever is being paid to keeping our brains healthy, which can only be a good thing in the long run.