Here's Why There Are So Few Reported COVID-19 Fatalities Today

It seems like the count is correcting after a massive spike in reported cases. 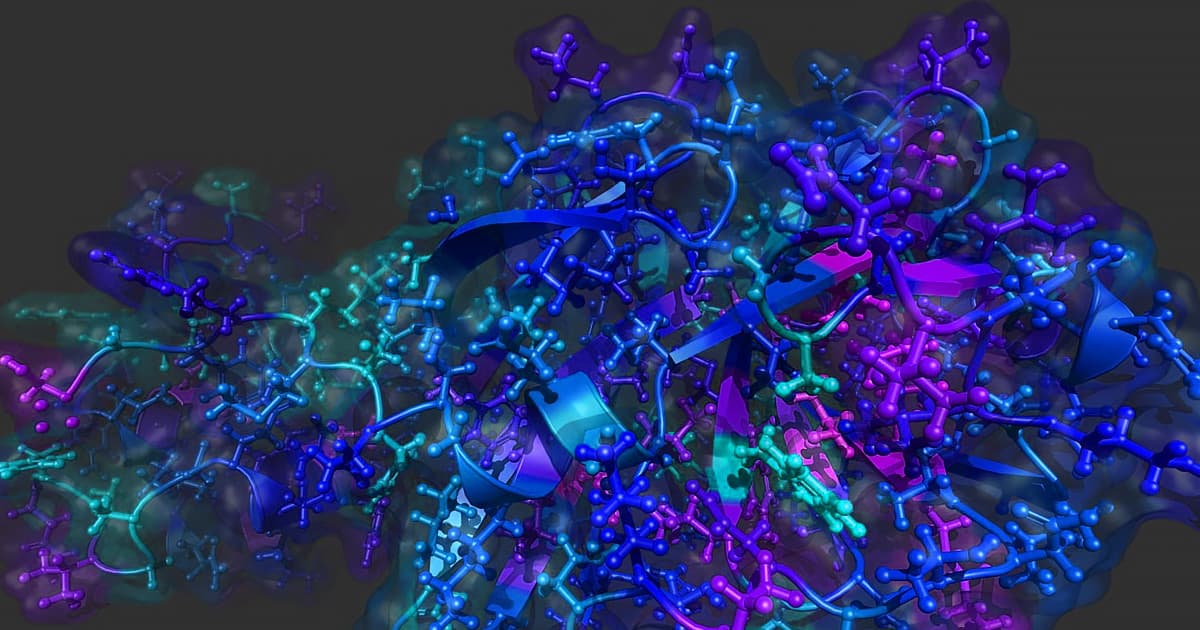 According to official reports, only 14 people died of the coronavirus COVID-19 on Friday — a drastic reduction from the roughly 90 daily fatalities that have been reported each day for the past week.

But the sudden drop in deaths is almost certainly the result of clerical changes in how Chinese authorities are reporting both confirmed cases and fatalities — they decided to include in their official tally cases that have been diagnosed by a doctor but not yet confirmed by a test — not a sign that the outbreak has suddenly tapered off.

On Thursday, health officials in China announced 253 fatalities and over 14,000 confirmed infections — a gigantic spike compared to previous days. The low number of additional fatalities announced Friday is almost certainly just correcting for that meteoric rise.

Futurism has been tracking each day's COVID-19 fatalities in this frequently-updated graph. Below is the same graph with an overlaid polynomial line of best fit.

While the graph is in no way capable of predicting future fatalities, it does demonstrate how Thursday's massive uptick and Friday's tapering off roughly balance out to show the same gradually increasing death toll as the previous several days.

Futurism will keep updating its death toll graph as well as its more comprehensive timeline of the outbreak, so if there actually is a drastic increase or drop in new cases of the outbreak in the future, those posts will reflect it. But for now, it seems like the COVID-19 outbreak has been continuing along its existing course.