CDC Panel: This Is Who Should Get the COVID Vaccine First

20 million Americans could get the COVID vaccine by the end of December. Here's the official word on who should come first. 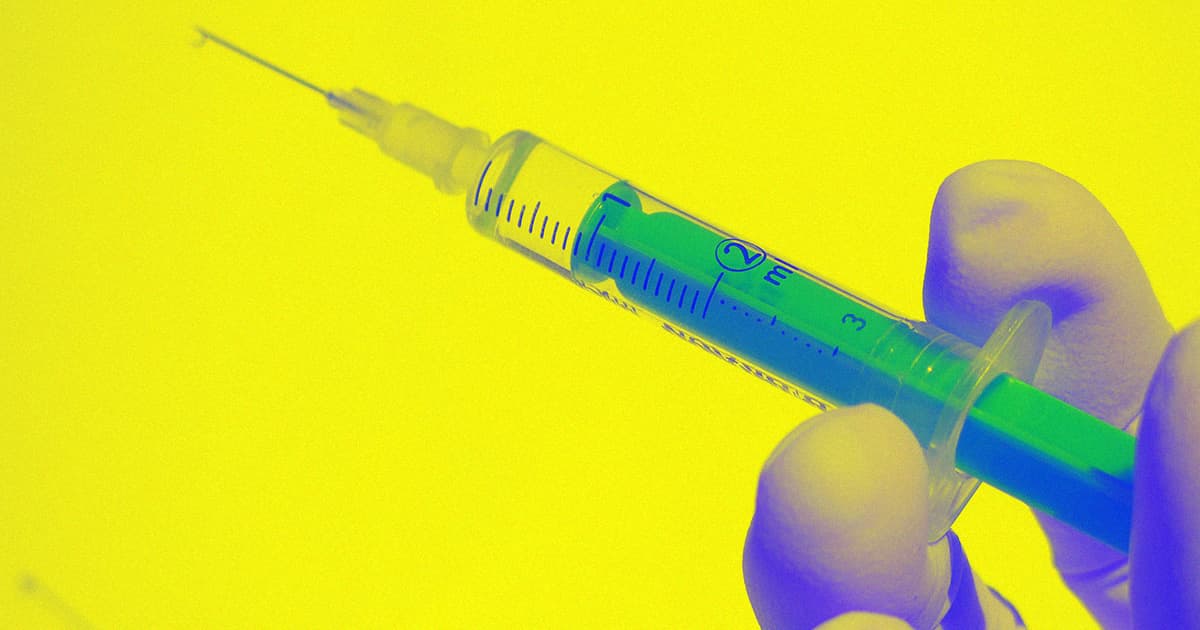 Who should get the COVID-19 vaccine first? On Tuesday afternoon, a panel that advises the CDC voted on who that group needs to be. And the big winners?

But that's not all: We can't vaccinate a bunch of people from the same unit, on the same day, because the side-effects of the vaccine — which may take people out for a day or two — could hobble an entire and crucial group of people at once. For example, if we vaccinate an entire town's EMTs on the same day, you could take them out for an entire day, causing chaos. All of these factors were taken into account in the panel's final recommendations.

The panel has been deliberating and debating for months. The major conflict here is a supply-and-demand issue, compounded with a few issues: Who's the most at risk for contracting the coronavirus? Also, who's the most at-risk for having a severe case if they do contract it, landing them in the hospital (or worse)? Finally, who will it be the most useful for?

All of these answers might sound obvious. They're not. For example: Grocery store workers and big box store workers (which have proven, at least in one case, to be a hotbed of COVID contagion) are exposed to more people than firefighters and police. But police and firefighters are considered essential civic instruments for keeping a municipality safe. And what about the safety of the vaccines on elderly populations, once implemented?

A few final things to note, here: The panel's not part of the CDC, but an advisory panel named The Advisory Committee on Immunization Practices (or the ACIP). If the CDC decides to approve the panel's recommendations, they then become codified, and distributed to the 50 states. That said, the states are under no obligation to follow this guidance (but more likely than not, they probably will).