"This virus may never go away." 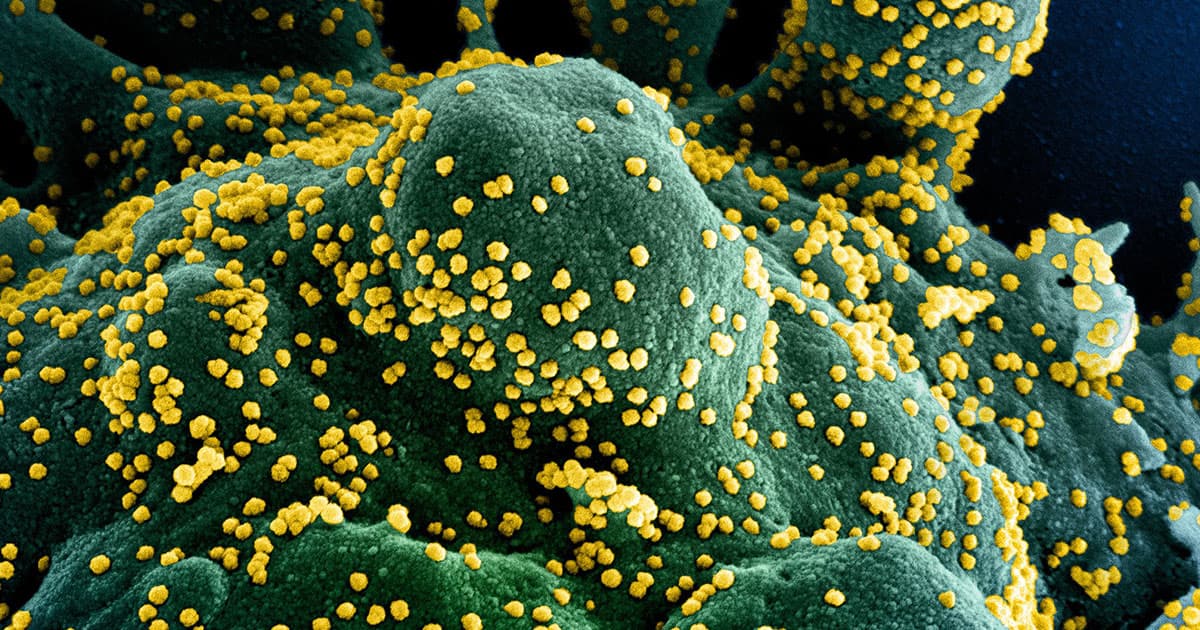 Bad news, according to the World Health Organization (WHO): even if scientists invent a vaccine, the coronavirus that causes the sometimes-deadly COVID-19 might be here for good.

"It is important to put this on the table: this virus may become just another endemic virus in our communities, and this virus may never go away," WHO emergencies expert Mike Ryan said during a Thursday briefing, as reported by Reuters.

He noted that other illnesses, such as measles, already have a vaccine but have yet to be completely defeated.

"HIV has not gone away — but we have come to terms with the virus," Ryan said.

And timelines, he cautioned, are not much more than educated guesses.

"I think it is important we are realistic and I don’t think anyone can predict when this disease will disappear," Ryan added. "I think there are no promises in this and there are no dates. This disease may settle into a long problem, or it may not be."

Ryan also argued that finding a vaccine would be a "massive moonshot," according to Reuters.

Luckily, it's not all doom and gloom. On the plus side, according to a WHO survey, scientists are working on more than 100 vaccine candidates worldwide, ranging from more traditional vaccines that use an inactivated version of the virus to more experimental attempts that hijack your DNA to build up a resistance.

Rather than rushing into reopening economies and borders and restarting air travel, the WHO says that a safe return to normalcy will require patience.

"We need to get into the mindset that it is going to take some time to come out of this pandemic,” WHO epidemiologist Maria van Kerkhove said during the briefing.

READ MORE: 'This virus may never go away,' WHO says [Reuters]

More on the pandemic: MULTIPLE MODELS PREDICT 110,000 US CORONAVIRUS DEATHS BY JUNE