In lieu of what he calls broken promises, the WHO director-general extended his moratorium on booster shots. 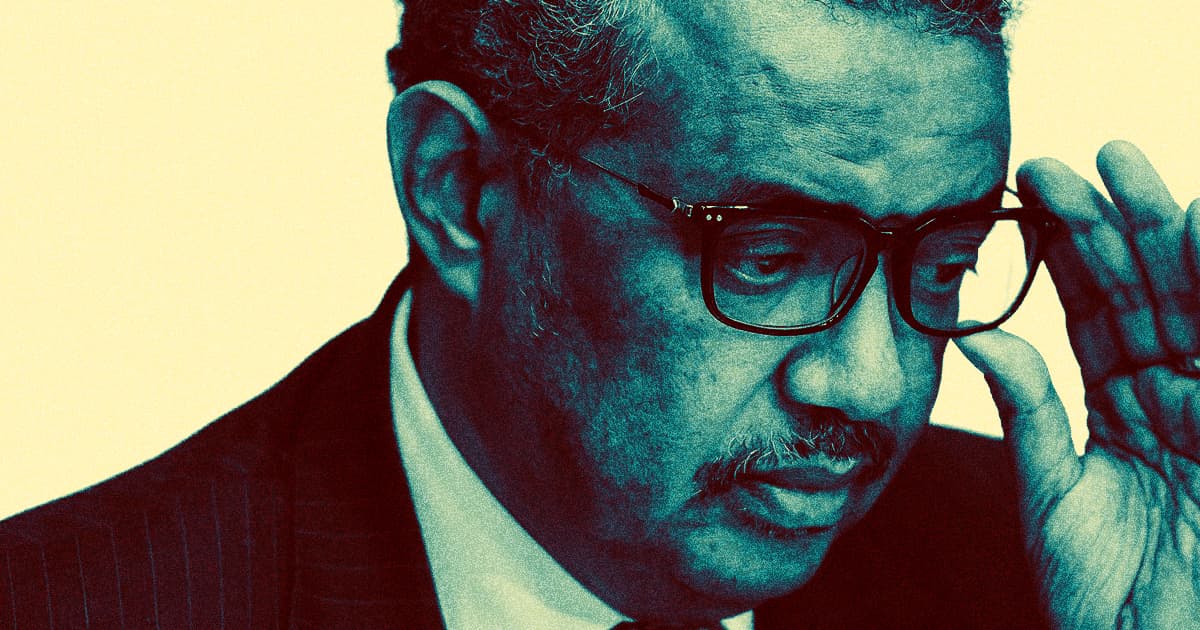 World Health Organization director-general Tedros Adhanom Ghebreyesus has had it with the rich countries of the world hoarding and even starting to distribute booster shots of their COVID-19 vaccines.

In remarks during a Wednesday briefing, Tedros said that he was "appalled" by the broken promises and hollow platitudes that world leaders offered in place of tangible action, according to Ars Technica. Alongside his rebuke of wealthy countries' collective failure to help their neighbors, he also extended the WHO's moratorium on booster shots until the end of 2021. In doing so, Tedros hopes that poorer countries will finally have the opportunity — and perhaps get the help they deserve — in bringing their vaccination rates up to less dire levels.

"There has been a lot of talk about vaccine equity but too little action," Tedros said, according to Ars. "We don’t want any more promises. We just want the vaccines."

The WHO maintains that there's no evidence demonstrating that booster shots are medically necessary. All the same, the Biden administration announced last month that it planned to start administering third doses of the Moderna and Pfizer vaccines later in September — though CNN reports that the plan seems to be delayed.

Meanwhile, many low-income countries still haven't been able to secure enough vaccines to protect their elderly or healthcare workers. Given that disparity, WHO Health Emergencies Program executive director Mike Ryan spoke at a press conference last month where he compared booster shots to "handing out extra life jackets to people who already have life jackets while we're leaving other people to drown," according to Ars.

It may be an unrealistic goal, but Tedros hopes that extending the booster shot moratorium will help each country get up to 40 percent of its population vaccinated. That, however, may depend on whether rich nations decide to cooperate and help out.