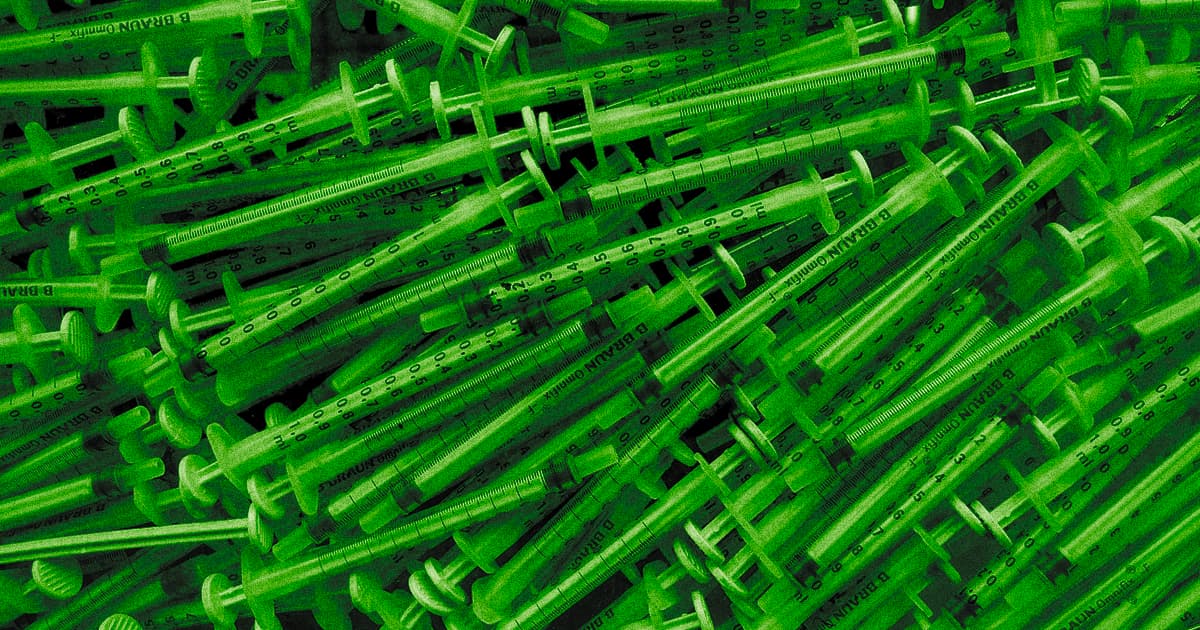 The problem, perhaps unsurprisingly, is that those wealthy nations bought up and hoarded as many coronavirus vaccines as they could, leaving those with fewer resources to try and pick among the scraps.

That's why, as Scientific American reports, most adults in the United States have received at least one dose of a COVID-19 vaccine while many low-income nations haven't even reached one percent of their adults.

"Unfortunately, as usual, low-income countries continue to be at [the] back of the line or at the mercy of high-income countries," Krishna Udayakumar, director of Duke University's Global Health Innovation Center, told SciAm.

The problem was that the effort received inadequate buy-in from wealthy nations including the US, Russia, and China, leaving the countries who did decide to help struggling to scrounge up enough cash to secure any doses. There's reason to believe that might improve — the Biden administration recently donated money and promised doses to other countries — but for the most part it's a matter of too little, too late.

"COVAX started making deals with manufacturers as soon as money started arriving from participants and donors. Had money been available earlier, doses could have been locked in earlier," a spokesperson from Gavi, The Vaccine Alliance, told SciAm. "The challenge of ensuring access to vaccines during a pandemic is different to any other time, because the vaccine is needed everywhere at a similar point in time. All countries are affected, and therefore questions of manufacturing and overall supply are vastly more complex."

More on COVAX: US, Russia, China Opt Out of Global Plan To Distribute COVID-19 Vaccines