The Trump administration told scientists their recommendations "would never see the light of day." 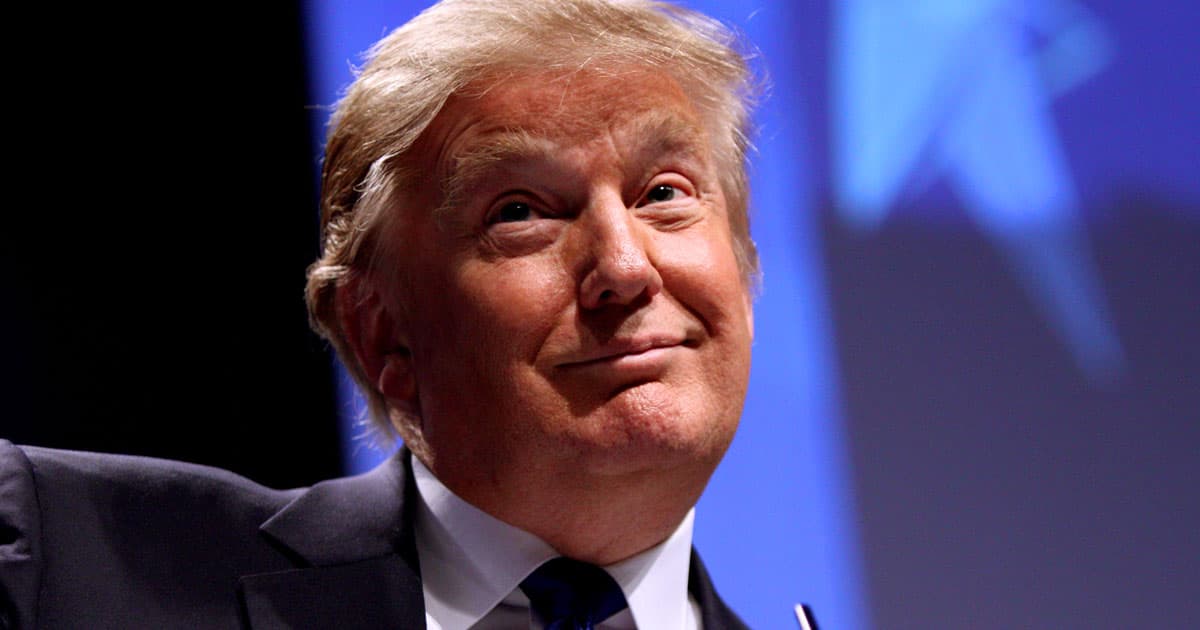 After scientists and health experts at the U.S. Centers for Disease Control and Prevention (CDC) drafted up a comprehensive guide for how American businesses might safely re-open, the White House reportedly buried it.

The 17-page document offered specific recommendations to law enforcement and authorities on how to go about opening public spaces and resuming some semblance of normal life, according to The Associated Press. Unnamed officials in the Trump administration told CDC researchers that the report "would never see the light of day" and barred CDC scientists from speaking to the press, according to the investigation.

Thankfully, one of the CDC researchers leaked the document in its entirety to AP News anyway.

It's yet another disturbing example of how the Trump Administration — like China — is trying to tightly control the narrative around the coronavirus pandemic so that it aligns with the President's political goals.

In the face of past public health crises, the CDC typically serves as a public-facing source of information and recommendations. But CDC Director Dr. Robert Redfield been missing from public appearances and the agency hasn't held a press conference in two months, the AP reports.

"CDC has always been the public health agency Americans turn to in a time of crisis," former Obama health official Dr. Howard Koh told AP News. "The standard in a crisis is to turn to them for the latest data and latest guidance and the latest press briefing. That has not occurred, and everyone sees that."

6.18.22 Studies
Scientists Say They're Honing in on a Pill You Can Take Instead of Exercising
5.03.22 Developments
Chinese Nursing Home Brings Resident to Morgue While Still Alive
4.21.22 Developments
Censors in China Are Having a Hard Time Silencing All the Rage Right Now
4.17.22 Cancer
More Than a Hundred Graduates of a Particular High School Got Rare Cancers
4.07.22 Developments
It Is With Great Regret That We Inform You That We May Be Getting Slammed by Another COVID Wave