We Are One Step Closer to Designing Safer, Non-Addictive Opioids

Can we develop opioids that dull pain without the risk of addiction? 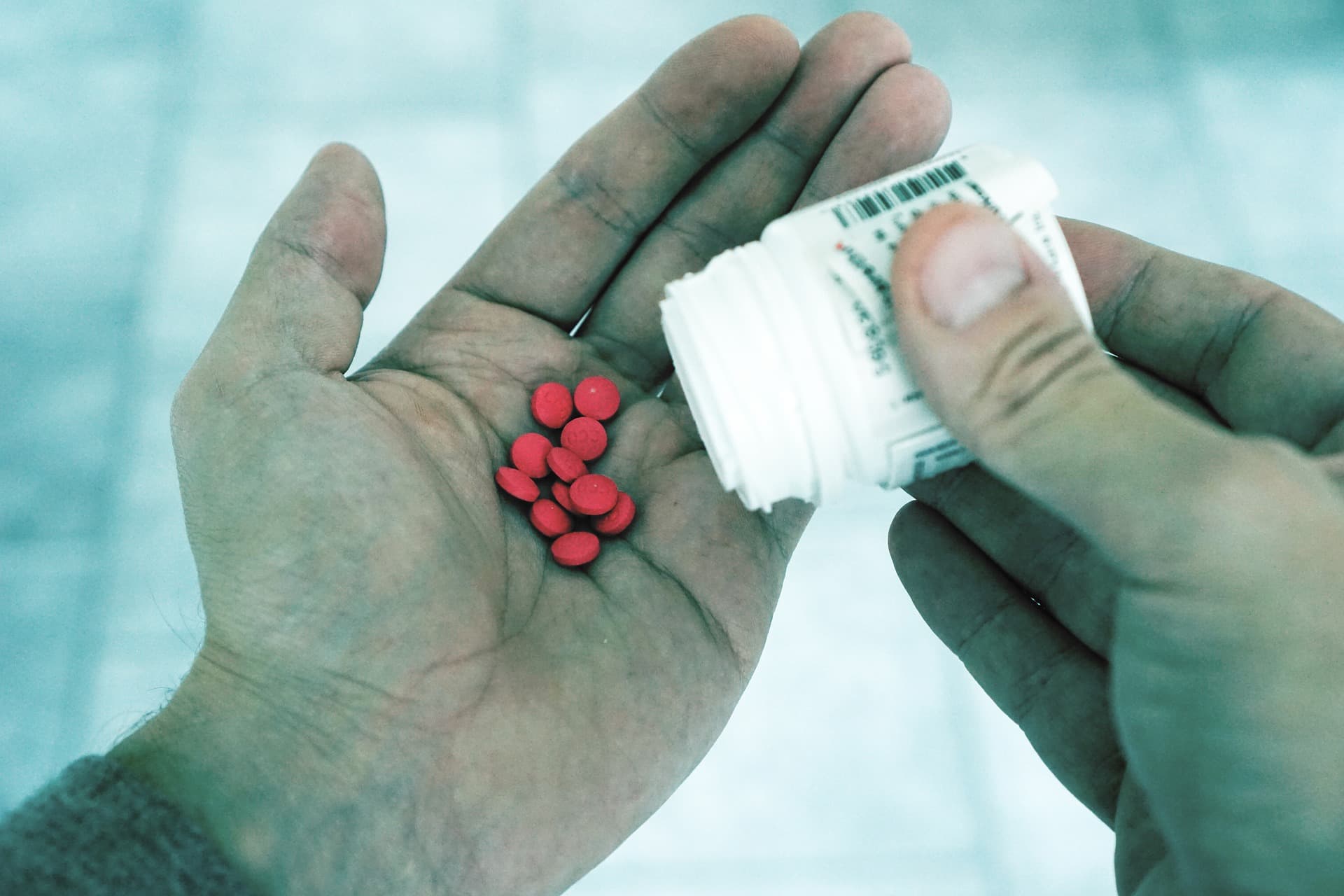 According to the National Institute on Drug Abuse, more than 90 Americans die every day as a result of an opioid overdose. There is a growing national crisis surrounding the use and abuse of opioids — which include not only heroin and synthetic opioids like fentanyl, but also prescription painkillers. The opioid epidemic is an economic burden on the country; the Center for Disease Control estimates it's costing the U.S. around $78.5 billion a year. President Trump declared it a public health emergency in October 2017. In an effort to combat this crisis, researchers are working to develop safer, non-addictive opioids.

In a new study published in the journal Cell, scientists from the University of North Carolina at Chapel Hill examined a protein that interacts with opioids in the brain called the kappa opioid receptor. While we already knew the receptor's structure, this is the first time scientists have shown what receptor looks like when it binds with a morphine-related molecule.

The kappa opioid receptor — one of four proteins that interact with opioids — prompts painkilling effects without causing side effects like risk of addiction or death. The team thinks an improved understanding of how it works could help researchers design an opioid that binds with only that specific receptor. This is a critical step on the path to design safer opioids that dull pain without other negative side effects.

But this isn't a panacea for the opioid crisis. While the kappa opioid receptor does not cause the major, life-threatening side effects most commonly associated with opiates, it can cause hallucinations or feelings of unease. And it will likely be a long time before this research yields a new type of improved painkiller.

One of the study's co-authors, Bryan Roth, told The Guardian, “Tens of thousands of people are dying every year in the US because of opioid overdoses; in the last year more than 50,000 people died. That is as many as died in the Vietnam war in the US. It is a terrible, terrible crisis."

Many think that the opioid crisis starts and ends with illegal substances like heroin. But often illegal opiate use starts with legal prescription painkillers like morphine. Even when prescribed for a legitimate reason, users can get addicted.

This cycle of addiction doesn't look the same in all cases, but every effort to combat this growing problem is a step in the right direction. Hopefully, as scientists continue to develop safer alternatives to addictive painkillers, legislators and communities will come together to create safer, more comprehensive systems that both prevent initial addiction and support addicts in their recovery.