It’s estimated that at least a million Americans suffer from the disease. 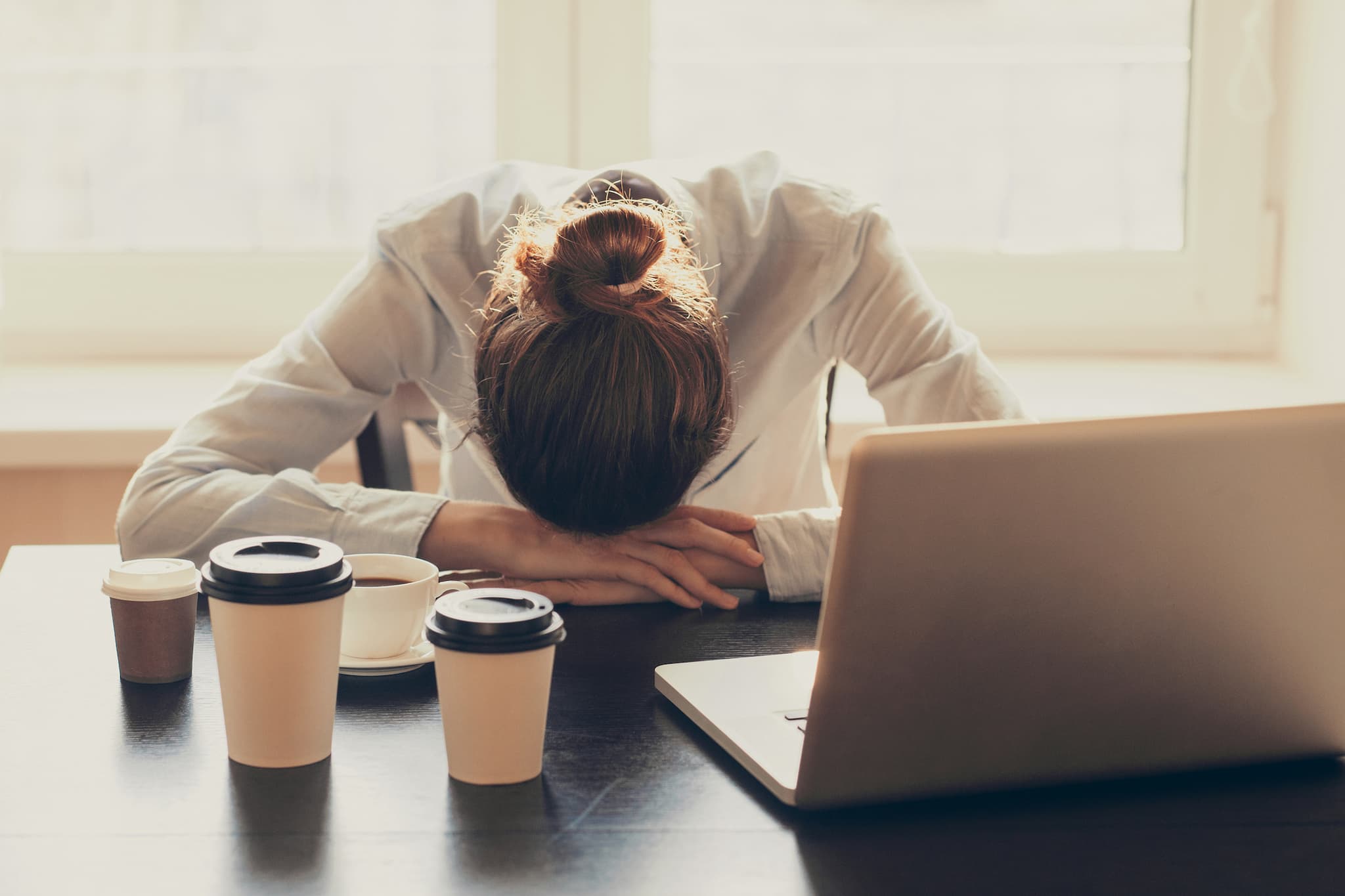 Myalgic encephalomyelitis/chronic fatigue syndrome, or ME/CFS, affects at least one million Americans. The illness causes sufferers to feel incredibly sick with flu-like symptoms and a deadening sense of fatigue; one that sleep and rest never seems to banish entirely. Now, researchers from Stanford University may have found the key to creating a diagnostic laboratory test for the illness, and possibly the first treatment ever devised.

Symptoms of ME/CFS range from mild to disabling. Around one-quarter of patients are so sick that they're confined to bed most or all of the time. The new research has uncovered a link between severity of symptoms and variations in multiple biological markers. The researchers tracked links between illness severity and specific cytokines, a kind of immune-signaling protein, rather than focusing on positive or negative results.

In the study of 192 ME/CFS patients and 392 controls, the concentrations of only two of 51 cytokines differed between the groups. However, the levels of 17 cytokines — 13 of which promote inflammation — varied dramatically between patients with mild and severe ME/CFS symptoms. This ties in with findings from previous studies which indicated that chronic inflammation plays a major role in ME/CFS. This research indicates that higher levels of inflammatory cytokines in the patient's blood correspond with more severe symptoms.

Routine lab tests can miss ME/CFS because what they generally test for (sedimentation rate and C-reactive protein) have not been definitively linked to the disease. The Stanford team is currently developing a commercial diagnostic panel that would assess five of the 17 cytokines. The test alone wouldn't be enough, however: interpretation of the results would rely heavily on a doctor's assessment of the severity of patient's symptoms.

The researchers are also hoping that their work will prompt others in the scientific community to pursue anti-inflammatory and immune-modifying therapies to treat ME/CFS. In recent years, the National Institutes of Health has increased research funding for ME/CFS, and a major drug trial investigating the efficacy of modifying drug rituximab for the treatment of ME/CFS is already underway in Norway.