We May Be Able to Treat Alzheimer's With Light 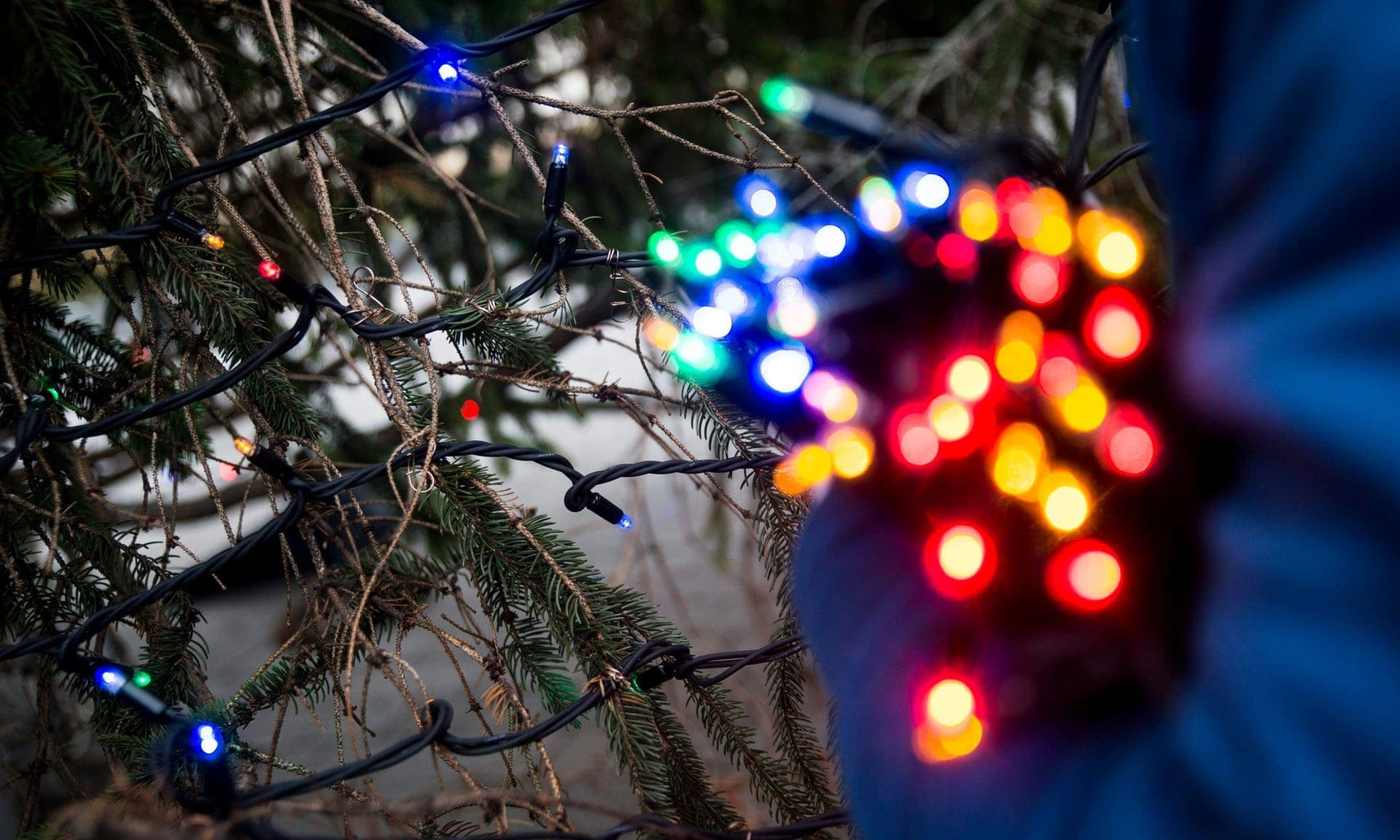 In the United States alone, well over five million people are currently living with Alzheimer's disease. The disease is debilitating for its sufferers and not much easier on their friends and family, who sit by practically helpless as the disease robs their loved one of their mind and body. Now, one company is investigating a promising new approach to help these patients and their families.

Cognito Theraputics is looking into using light to help fight the disease as noninvasively as possible. The therapy they are developing uses light flickering at a specific frequency (40 Hz) to induce brainwaves known as gamma oscillations. As Li-Huei Tsai, one of the study's senior authors, told the Los Angeles Times, "We just directly recruit other neurons and other cell types in the brain to sort of enable the brain’s inner ability to repair itself."

In the experiment, mice were exposed to a strip of LEDs flickering at 40 Hz for different durations. After exposure for a single hour, production of beta amyloids, a type of protein associated with Alzheimer's, was reduced by half in the subjects' visual cortex, although the levels returned to where they started an hour after treatment. When the mice were exposed to the therapy for an hour a day for seven days, they showed a significant reduction in both beta amyloid plaques and free-floating amyloids.

The researchers are still testing to see how long the levels remain reduced, but their current research has been published in the journal Nature.

Of course, with any trial done on mice, there is a big chance that the results will not be replicated in humans, so researchers are urging caution. "It's a big 'if,' because so many things have been shown to work in mice, only to fail in humans," says Tsai. "But if humans behave similarly to mice in response to this treatment, I would say the potential is just enormous, because it's so noninvasive, and it's so accessible."

The company is still far from the human trial stage and even further from FDA approval. Nevertheless, their research gives hope for those countless millions directly or indirectly impacted by Alzheimer's. At the very least, the research could provide new insight into how the immune system may be equipped to battle the disease without the need for invasive treatments.