Veterans Are Taking a Psychedelic Plant to Fight PTSD

"It seemed to almost rewire my brain." 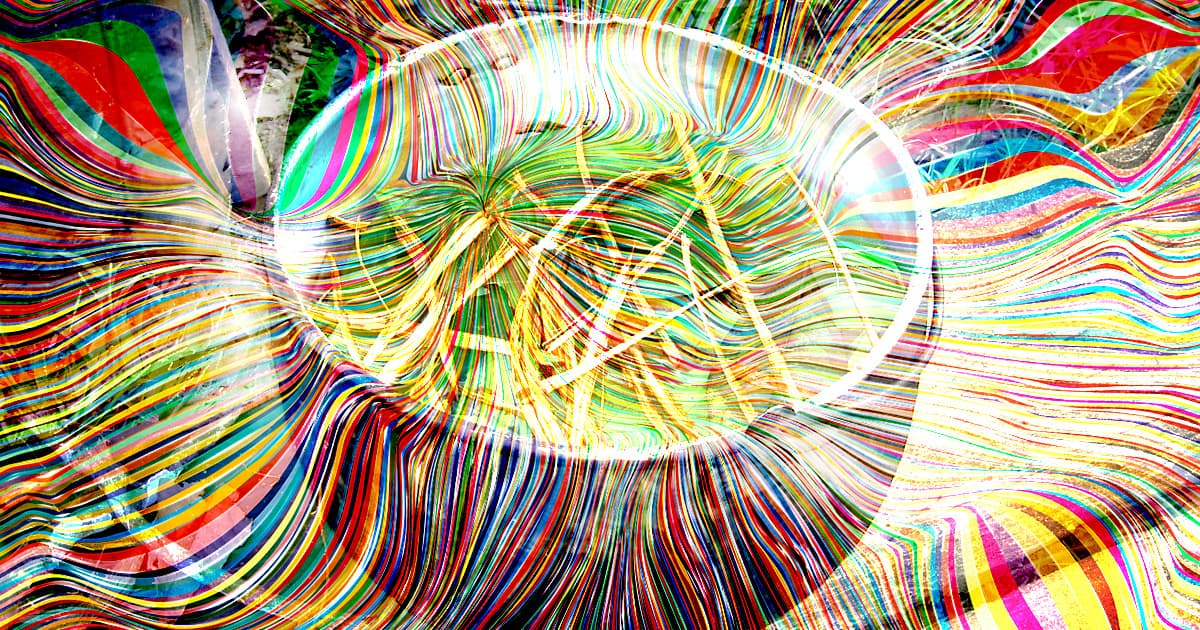 Veterans are spending thousands on retreats in central America where they take ayahuasca, a psychedelic drug one attendant called a "Hail Mary" for PTSD symptoms, according to The New York Times.

The trend has grown significantly over the last couple years, becoming a sought-after alternative to common prescription drugs like antidepressants.

Specialized facilities feature therapy sessions and posh amenities, according to the NYT, but the experience of taking ayahuasca often involves ceremonial singing, pacing, and frequent vomiting — an experience, needless to say, that falls squarely outside the standard realm of American health care.

An increasing number of veterans swear by it, but the health effects of ayahuasca, a special brew that contains the hallucinogen dimethyltryptamine (DMT), are not entirely understood yet. Some of its consumers are finding the experience to provide a much-needed mental reset, while health experts warn that it could have irreversible negative health effects as well — particularly when being taken in combination with antidepressants.

A 2019 study by the Imperial College London found it to make brain waves unpredictable and more chaotic — almost like dreaming while awake.

"From the altered brainwaves and participants’ reports, it’s clear these people are completely immersed in their experience," lead researcher Christopher Timmermann said in a press release at the time. "It’s like daydreaming only far more vivid and immersive; it’s like dreaming but with your eyes open."

"These experiences have a way of completely blasting people out of the mental ruts they’re stuck in and to look at a broader set of possibilities," Matthew Johnson at Johns Hopkins, told the Times.

"It seemed to almost rewire my brain," Jesse Gould, a former Army Ranger, who went on several retreats and has raised funds for other veterans to go on retreats as well, told NYT.

Despite the success stories, there's always the possibility that the drug could do more harm than good.

"You have to recognize that there’s a Wild West element," Johnson admitted to the newspaper.