The New Variant of Coronavirus May Be 30-40 Percent Deadlier

This is worrying — but don't panic yet. 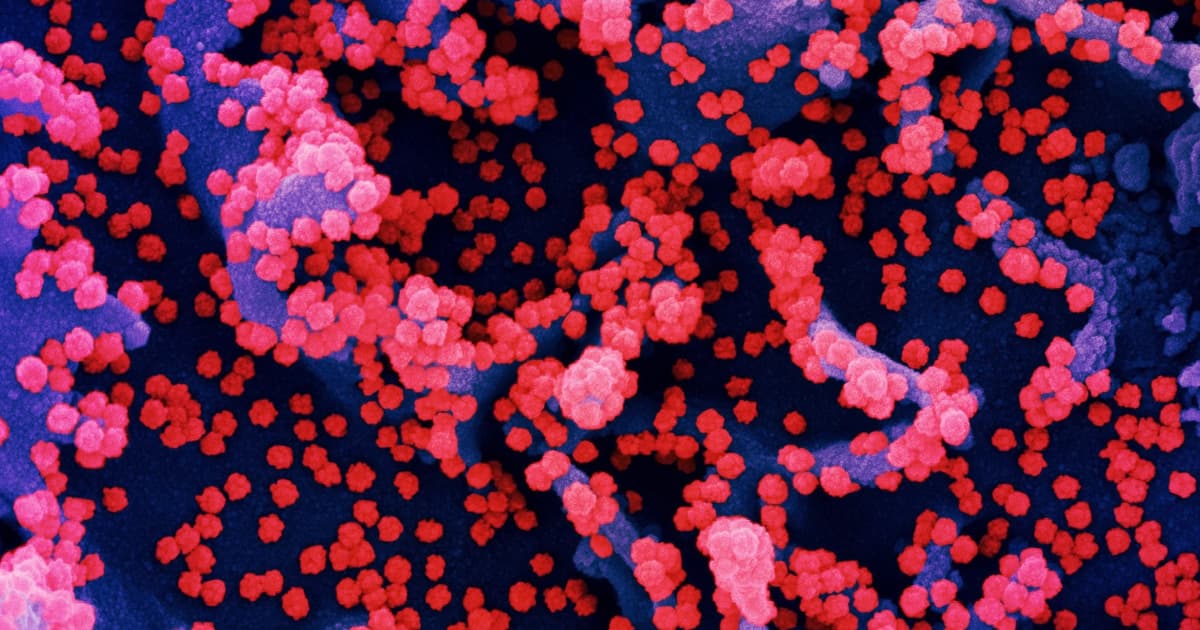 According to UK researchers, the fast spreading B117 variant of the coronavirus may be responsible for increasing the death rate by 30 to 40 percent, The Guardian reports.

In a publicly filed document, the UK's New and Emerging Respiratory Virus Threats Advisory Group (NERVTAG) announced that "preliminary analyses" showed "that there may be an increase in the severity of disease associated with this new variant."

It's still far too early to say for sure, however. The new research comes with numerous limitations, including that only "relatively small number of people were included in the analyses and from a small number of settings, so more data is being collected and the position will become clearer over the coming weeks," according to NERVTAG.

To put those numbers into perspective, chief scientific adviser Patrick Vallance explained during a briefing today that the increase in death rate is equivalent to three to four more people dying out of 1,000 60-year-olds — working out to 13 or 14 deaths as compared to just ten for the original coronavirus strain.

More worryingly, B117 was shown to be up to 70 percent more transmissible.

"There is no preferential age, it can affect anybody at any age, similarly to the original variant, the original virus," Vallance said, as quoted by The Guardian.

Now, scientists are trying to figure out if the UK variant, as well as other variants identified in South Africa and Brazil. will have any effects on the effectiveness of the COVID-19 vaccines being distributed worldwide right now.

It's too early to say for certain. Preliminary data examined by vaccine manufacturer Pfizer found earlier this month that their vaccine is indeed effective against new highly transmissible strains.

There is, however, also growing evidence that some variants could evade immune responses triggered by vaccines or prior infection.