Like the Night of the Living Dead, but at the molecular level. 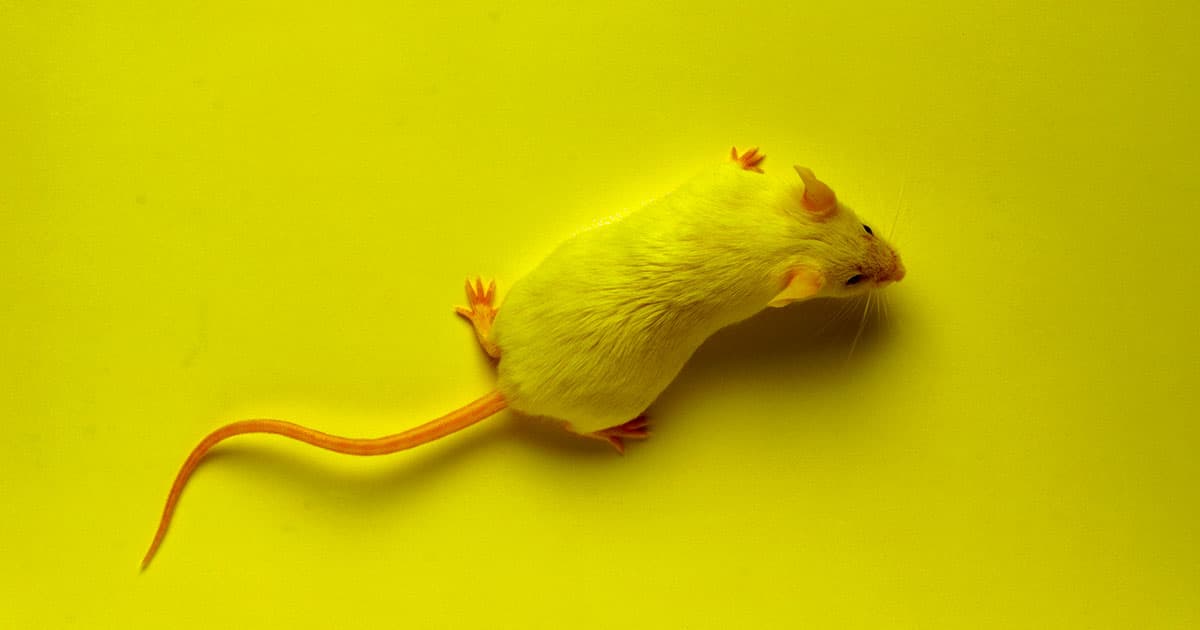 Scientists are working on a vaccine that stops so-called "zombie cells" from making us age — and early studies on mice have shown that it kind of works.

Published in the journal Nature Aging, the study out of Tokyo's Juntendo University looked at aging-associated senescent cells, known affectionately by researchers as "zombie cells," in hopes of identifying mechanisms to slow down their accumulation.

These curious cells, IFL Science explained, are found in tissues that have stopped multiplying but refuse to die, hence their "zombie" nickname. They have an ominous propensity to release chemicals that cause inflammation in surrounding cells, much like the way zombies can't help but infect the humans they come into contact with.

This process of zombification, known scientifically as "senescence," can happen for a number of reasons, IFL Science noted, but they seem to most often happen in the process of aging.

The Juntendo study built off of previous research that found the elimination of senescent cells appears to delay the illnesses associated with aging first by identifying the protein unique to these zombie cells, and then creating a peptide vaccine that mounts an immune response to it.

In the study, the Japanese researchers administered the experimental vaccine to mice whose arteries were thickening in ways similar to humans' as they age. They found that the vaccine not only helped improve this "arterial stiffening," but also "prolonged the lifespan of mice with premature aging."

Speaking to the Japan Times, the study's author Toru Minamino said that in the future, something similar to this experimental vaccine might be used for "the treatment of arterial stiffening, diabetes and other aging-related diseases."

While these promising results are preliminary at best, they do offer an exciting glimpse into the future of treatable age-related illness — and perhaps, for those bent on extending their lifespans, of treating the "disease" of aging.

More on the quest for the fountain of youth: Billionaire Launches Startup to Reprogram Human Gene Expression

12.14.21 Rx/Medicines
Tech Bro Thinks He's Close to Cheating Death
10.19.21 Developments
Researcher Predicts Anti-Aging Drug "by the Time It's Relevant for Me"
7.01.21 Developments
The US Military Will Test an Anti-Aging Pill Next Year
6.17.21 Studies
Study: Sorry, Aging Is Unstoppable, You Vain, Youth-Hungry Idiots
6.07.21 Studies
Only One Third of US Adults Would Take an Immortality Pill